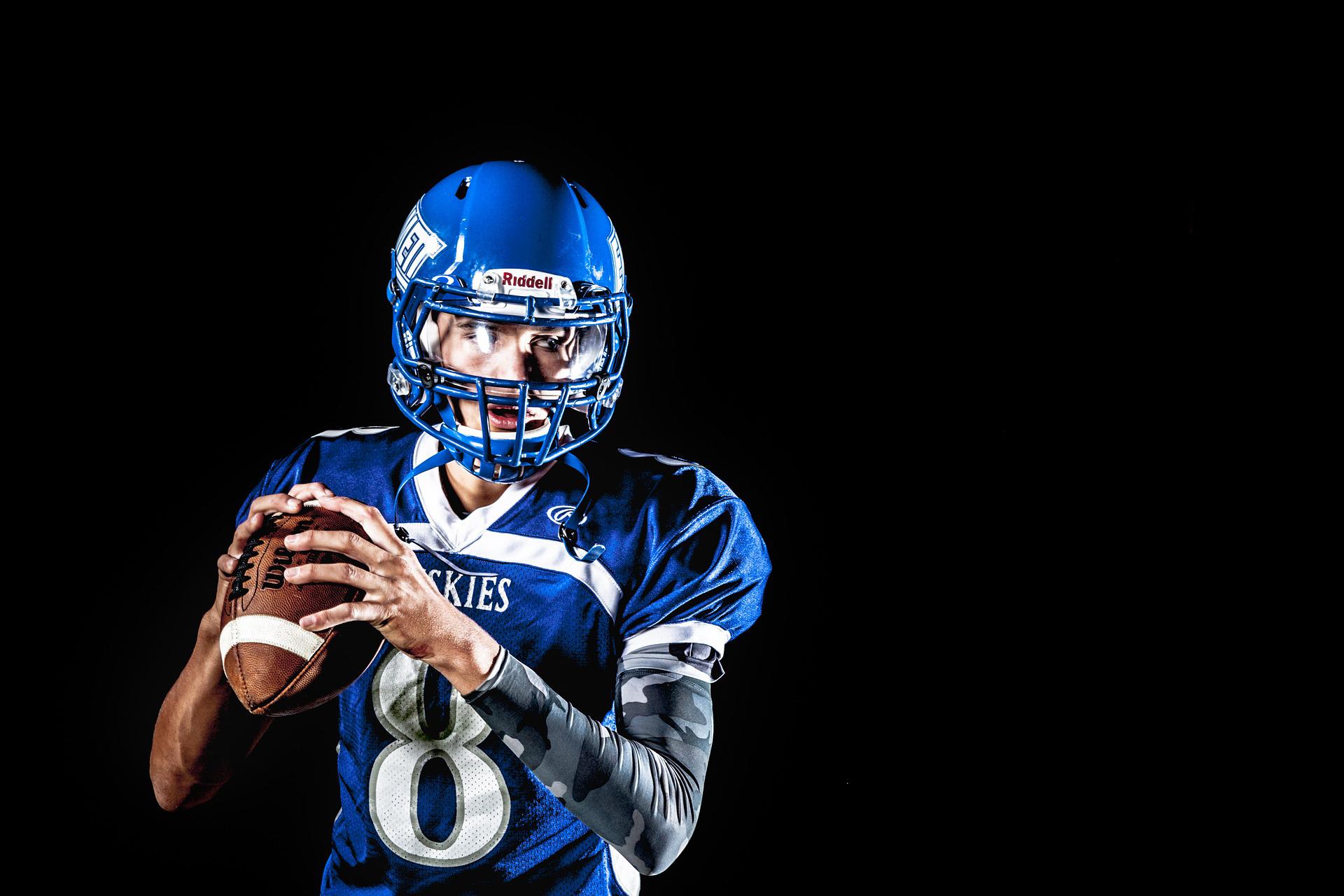 The 2021-2022 season was a break from recent tradition for the ACC. Following a string of six consecutive ACC championships, Clemson missed out on the title game after losing two conference games. The Tiger’s down season paved the way for Pittsburgh to capture their first-ever ACC title by defeating Wake Forest. In 2022 both Pitt and Wake are expected to be in the running again for conference championships. They’re expected to be joined at the top of the league by more traditional conference powers Clemson and NC State. All four of the teams could be top 25 teams to start the year, so the race for the title should be competitive and wide open. Let’s take a look a close look at the teams that are expected to compete for an ACC title next season.

If you think you already know who will win the ACC this season, and you don’t need the help of a college football computer model to tell who is the best bet, then go ahead and place a bet on it. Before you do take advantage of the sportsbook bonuses here to ensure you getting free money to play with

Clemson seemed like a lock for an ACC title in 2021 after making six straight College Football Playoffs and winning two national championships since 2015. The Tigers started the season ranked third in the country, but an opening loss to the eventual national champion Georgia Bulldogs marked the beginning of a rocky season. The Tigers are expected to bounce back in 2022 and are the favorites to recapture the ACC crown (-110). Quarterback DJ Uiagalelei will also be looking to rebound after an up and down season that saw him throw just nine touchdowns and ten interceptions. Despite last season’s results, Uiagalelei is a dark horse Heisman contender and will have a loaded supporting cast on offense. The Tigers are returning ten starters on offense and six on defense, so there is expected to be a lot of continuity and experience in the locker room. Despite the loss of Defensive Coordinator Brent Venables to Oklahoma, the Clemson defense is expected to be deep and stout in 2022. Dabo Swinney is one of the most accomplished recruiters and head coaches in college football and should have the Tigers competing for a conference championship and national title in 2022.

2021 was a breakthrough year for head coach Dave Doeren and the Wolfpack. NC State finished the year ranked 20th in the country and a 9-3 record, their best season under Doeren. Despite the loss of top ten draft pick Ikem Ekwonu to the NFL, the Wolfpack are expected to be even better in 2022. The team will be loaded with talent and experience as they return eight starters on offense and nine on defense. Quarterback Devin Leary, projected by some to be a first-round draft selection, is expected to pick up where he left off after throwing for 35 touchdowns and just 5 interceptions last season. He’ll be joined by an experienced receiving core led by Thayer Thomas and Devin Carter, making for a potent passing attack. Still, the team will have to fill holes at running back and the offensive line following early departures to the NFL. Still, the 2022 season should be NC State’s best opportunity to capture an ACC title (+1100) in over a decade.

After finishing 4-5 in the COVID shortened 2020 season, the Demon Deacons were predicted to finish near the bottom of the ACC in 2021. Instead, head coach Dave Clawson led Wake Forest to their most successful season in recent memory and their first ACC Championship game since 2006. Wake will look to continue with their momentum this season as they return eight starters on offense and six on defense. Quarterback Sam Hartman will look to improve on a stellar redshirt sophomore year in which he threw 36 touchdowns. Top target and Biletnikoff Award Semi-Finalist A.T. Perry has decided to return to school and should be the top playmaker on a potent offense. Defensive improvement will be critical if Wake wants to build on last year’s successful campaign. The Demon Deacons finished near the bottom of the league in most defensive categories and gave up nearly 30 points per game. Despite their potential top 25 ranking, the Wake Forest odds to win the ACC are +1500 as they compete in the same division as Clemson and NC State.

The 2021 season was a resounding success for Pitt and head coach Pat Narduzzi as they won their first ACC championship in school history. Replicating that success will be a tall order. Pitt’s offense is expected to look quite different in 2022. Star QB and one of the top NFL picks in the draft, Kenny Pickett is still in Pittsburgh but now competing for a starting job with the Steelers. Gone too is offensive coordinator Mark Whipple, who left to become the OC at Nebraska. These are big holes to fill for an offense that finished third in the country with 41.4 points per game last season. New transfer Kedon Slovis, who threw for 58 scores during his time at USC, should be able to step right to help fill the void left by Pickett’s departure. Unfortunately, he won’t have Biletnikoff Award winner Jordan Addison there to catch passes. Pitt’s chances to repeat as champions suffered a significant blow when Addison announced that he would be transferring to play at USC in the fall. Replacing the production of Addison and Pickett will be a tall order for the Panthers and will require Narduzzi getting the most out of his team. Pitt is currently +600 to repeat as ACC champions.