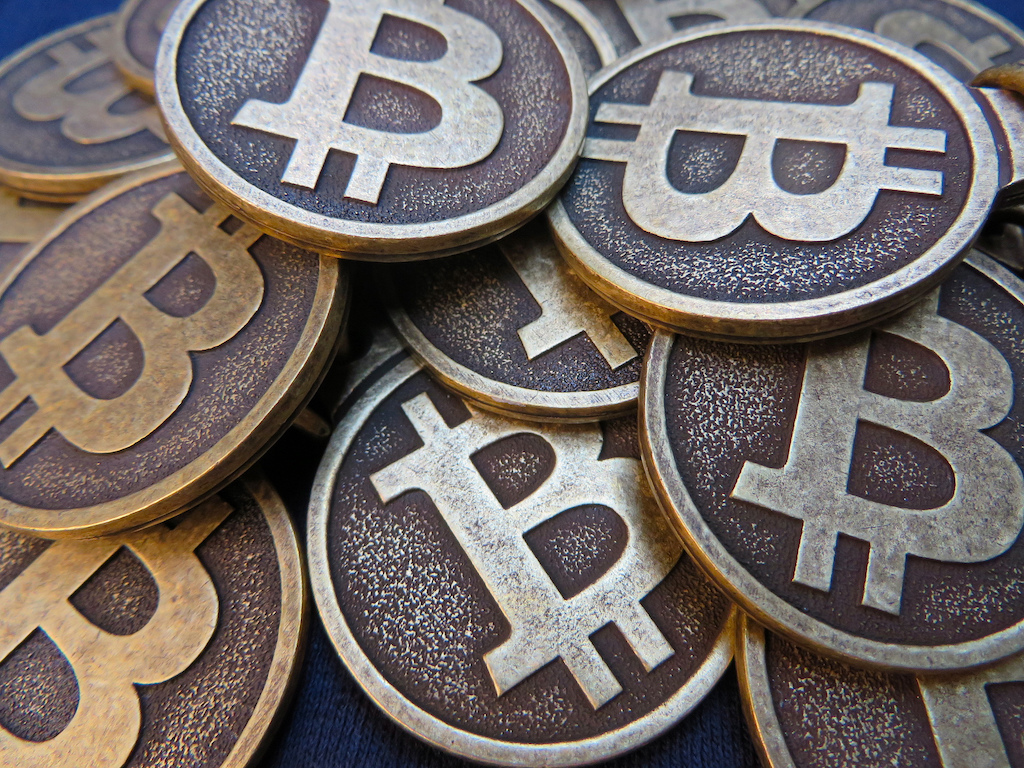 Over the years we’ve heard umpteen debates about mobile versus desktop across various topics, and today we’re going to have the same discussion regarding this and bitcoin.

As bitcoin is something of a new phenomenon, it would be fair to say that it has been used across both forms of device since its inception. Today, we’re going to specifically focus on the bitcoin wallet Android has, just because this is the most commonly used mobile platform.

Therefore, without further ado, let’s analyze both mobile and desktop bitcoin wallets to see which is the most suitable for you.

Let’s start with how the mobile option is proving to be so valuable for bitcoin users.

On first glance, some people might see this as just a simplified version of the concept. Or, in other ways, a portable solution.

However, it’s the features of the mobile phone which really make wallets of this ilk a winner for people. The fact that the phones can be used to scan QR codes is hugely valuable – and means that when you next visit a shop it’s very easy to scan the code, rather than physically typing it into the device.

On the flip side, some people might suggest that it’s easy to lose such devices and as such, lose access to your bitcoins. This is a risk of the choice, but at the same time many are happy to live with this due to the sheer convenience factor of mobiles.

In truth, there are a couple of types of desktop bitcoin wallets.

The first is the traditional desktop option – with this living on your desktop so you don’t necessarily have to venture online to access it. This also means that you are less susceptible to being hacked as you can be off the internet. At the same time, if you are connected and your hard drive is hacked, you can lose your bitcoins in a flash – so there’s a couple of ways of looking at this.

Additionally, desktop options tend to store lighter versions of the bitcoins, which means in some ways that they are less secure as well.

On the flip side, there are web solutions. As the name suggests, these live on the web and can only be accessed once you access a specific web page.

The benefits here are a little similar to what you’d get with a mobile wallet. They are completely convenient, as they can be accessed from any computer, and you also don’t have to carry any device around with you. At the same time, your bitcoins are in the hands of another company, which might be something you look to consider from a security perspective.

Of course, if you go with a reputable provider you can rest in the knowledge that your bitcoins are more or less secure providing you secure them with a decent password. This is why this, and the mobile wallets for that matter, are proving to be so popular amongst users nowadays.