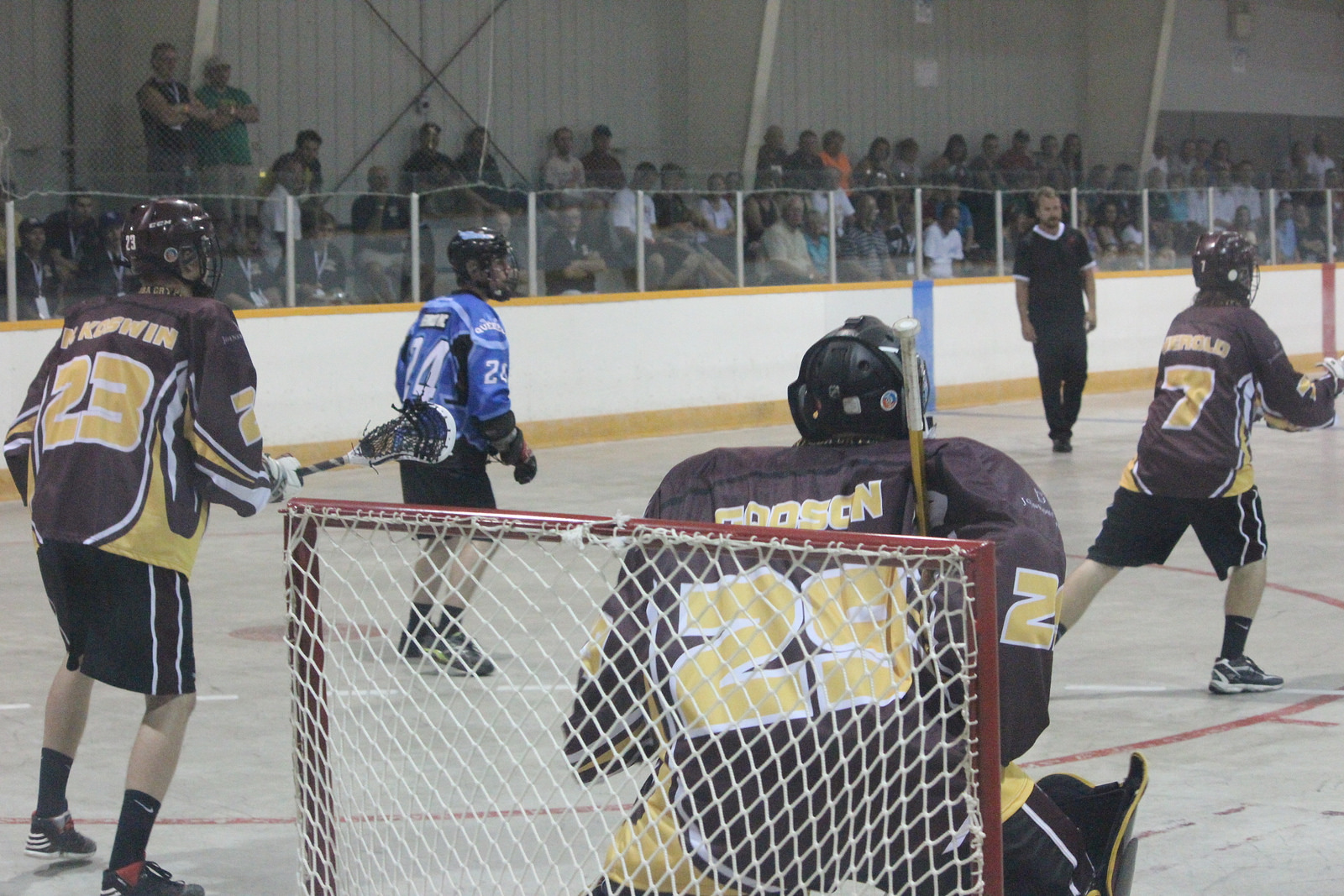 Out of the millions that play competitive sports, most are not competitive and sit outside of contention for winning. The reasons for this are a combination of factors: not skilled enough, not trained well enough, not in good enough shape, lacking in desire. And for that small percentage who are competitive, their ability to put all of the necessary elements together in order to compete gets applauded loud and hard by sports lovers like Peter Benedict St Andrews. What those who are competitive in sports possess is special. Here are some of the key elements.

In every sports you will have to work with the resources you have to create a victory. This is the case with every individual and every team. Some may have more talented players or coaches and others may have more money to spend, but each will have some limitation that they have to work within or around. When a key player on a team gets hurt, that team will have to make adjustments to their game strategies. This is why the team that often wins is not the one that is the most talented or well-funded, it is the one that is the most resourceful. Resourcefulness means being able to come up with solutions on the fly, to problems that affect your efficiency or effectiveness. In sports which often change from minute to minute, this means having your A plan, but also having B and C plans that involve different central figures and maybe even different styles of play. This requires that you put in the extra work of preparing yourself for unforeseen changes and being attuned to when these changes need to be made. The best teams know how to be resourceful in exploiting all of their assets during a game and keep the other side off balance as they do.

Some of the most talented players in sports never won a championship in spite of their putting up individual statistics far beyond those of others playing. The year that basketball great Wilt Chamberlain scored 100 points in a game and averaged 50 points per game, his Warriors team did not win the NBA championship. Instead they lost to a Boston team that was considered to have the best teamwork in league history. When you play sports the determining factor is very often the level of teamwork. This is definitely true for team sports but it is also true for individual sports as well. In an individual sport the player will have coaches that help with game plans and practices and assist in preparing him or her for each game. They are his team, and must be in sync and working like a well-oiled machine to get the best performance out of the player.

Grit is defined as courage and resolve; strength of character and it is a quality that you need in abundance if you want to be competitive when you play sports. A boxer must not only be able to throw hard and accurate punches, he must be able to take the punches his opponent throws throughout the fight and continue throwing those types of punches. The ability to dig down deep when you are exhausted or close to defeat is a special quality that winners can muster when needed.

These qualities define the top sports competitors. So if you want to be one of them, learn these attributes and be prepared to win often.