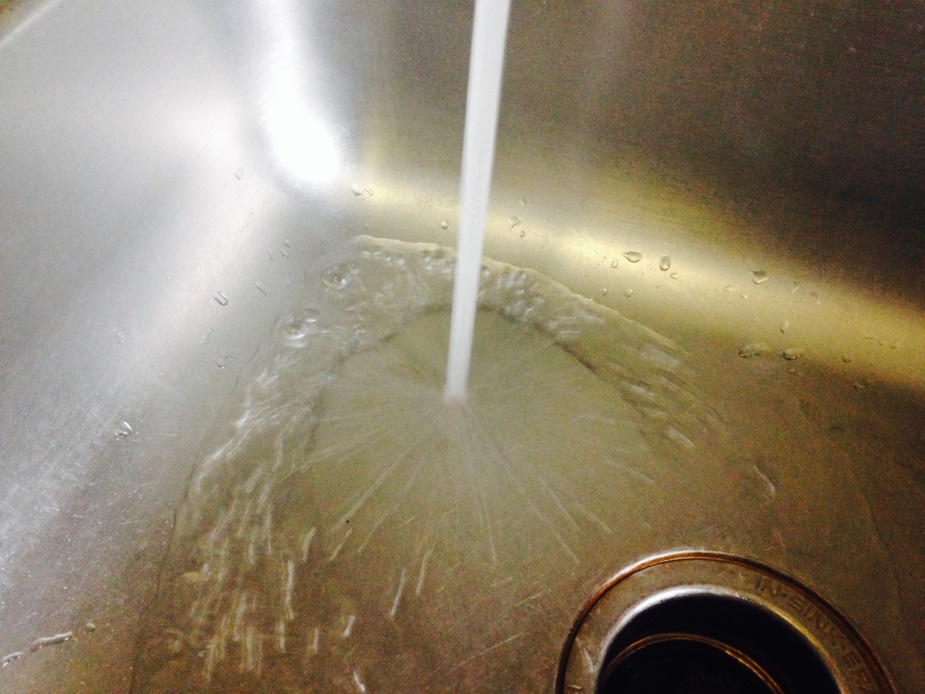 Christmas is the season to be jolly, family and friends gather together, there is plenty to eat and cheerful conversation to enjoy. But along with that is the risk of things going wrong. For plumbers, this can be a very busy time with a number of emergency calls coming in. To help you have a trouble-free Christmas, here is a list of some of the things that can go wrong, what causes it, and how you can prevent it.

This is mostly common in the kitchen sink where there is a lot of activity, at some point you just find the water stops going down the drain and sometimes however much you try to unblock it, it just fails to work so you end up calling the plumber.

A blocked sink or drain during Christmas is caused by what you pour down there, you probably imagine that all you pour down there is liquid so there is no problem, but a common mistake people make is to pour oil and grease from cooking pots and plates down the drain, this tends to solidify in the drain and during Christmas in the northern hemisphere, it will solidify much faster since it is usually cold and this causes blockage. Also, some food particles end up in the sink and are washed down the drain and that will cause blockage.

The best way to prevent this is clean plates and other cutlery with a paper towel and throw the paper towel into the trash bin, then you can go ahead to wash them. Do not try to get any food particles down the drain since that will cause blockage.

To deal with a blocked drain, you can try pouring hot water down the drain and that should melt the solidified oil or you can snake the drain. If that fails then you may need to call the plumber.

Closely related to the kitchen sink is the garbage disposal, it can choose the worst time to just stop working right, you load everything in there and turn it on, and nothing happens or it just sends everything into the air.

With the garbage disposal, the most common reason that it will not work is that there is something stuck in there that should have never been there in the first place like a spoon or fork that fell in there and you did not notice. Other times it may be much more than that, for example, wear and tear or poor connection. It is hard to diagnose it sometimes.

To prevent it getting spoilt during Christmas, be more careful, take a good look in there before you turn it on to ensure a child did not throw cutlery in there. If you have had it for a while, maybe you will want to have the plumber come over before the holiday season to check and see that nothing will go wrong during Christmas.

If it is spoilt, you can try fishing for what may have caused it to get stuck and pull it out otherwise you need to bring in the plumber.

If you have so many people over, it can be very disturbing if the toilet gets blocked and you can no longer flush it. Sometimes you flash and you have to run out because you realize the contents of the bowl are rising to the top.

To prevent the toilet from getting blocked, have a trash bin in the toilet where rubbish can be thrown instead of using the toilet as a trash bin. Check the water pressure of the loo to ensure it is enough to flash the bowl or not too much that the pipes cannot handle it

If you would like to try and unblock it on your own, you can try using a plunger to force whatever is stuck in the pipes to go. Alternatively, you could call the plumber because the problem may be much more than you can handle.

Plumbers get a number of other emergency calls regarding problems like burst pipes, burnt heaters and frozen pipes. You can save yourself the emergencies by having the entire plumbing system inspected by a plumber before Christmas so that whatever may go wrong can be fixed before. You should also be more careful about certain things like overuse of the heater.