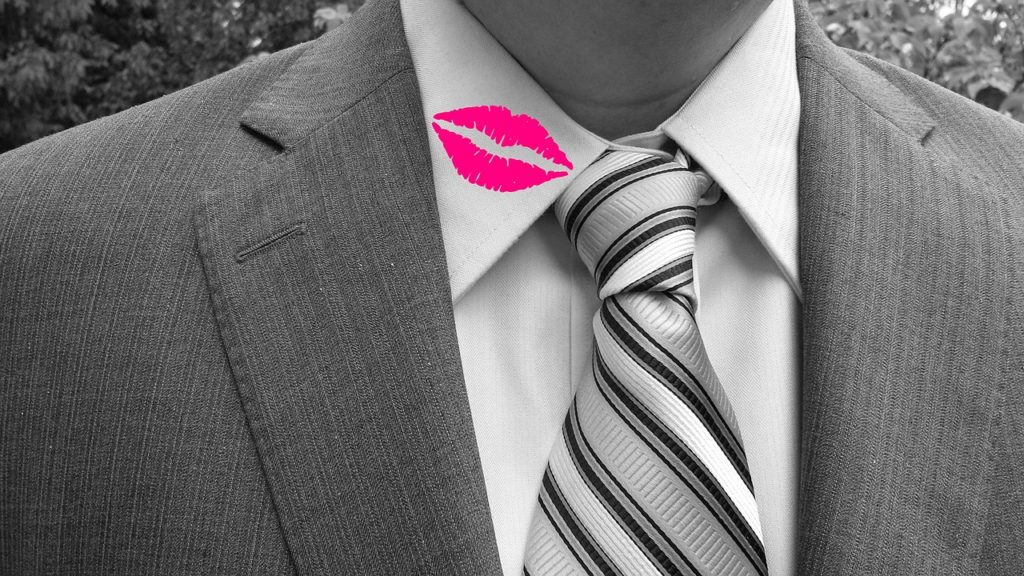 Naturally, when you are in love with someone, you try not to pay attention to the minor things that you don’t really like about this person. No matter how you got to know each other, either in a local bar or through online chatting service, trust is always the primary aspect of all relationships. And you keep repeating it to yourself daily. However, what should you do if your close person starts to seem not quite sincere? What if you begin suspecting him of fraud? Well, there’s a way with a little discreet investigations to check your concerns.

7 ways to tell if he’s a player

A man who’s truly in love wants to show his beloved to the entire world! So, if you’ve noticed that he tries to avoid introducing you to his mates, it’s the first sign he’s here just to play.

You call him 10 times a day and he doesn’t call you back or even rejects your calls? Doesn’t really look like a man thinking of you day and night…

A guy that loves you will reach the stars for you! He’ll always ask how you feel and what bothers you. If he doesn’t do it, then the subject of your adoration has low interest in you and your feelings in particular.

Often see him talking and flirting with other women? A man for whom you are the only one in the universe wouldn’t do that for sure. That’s a true sign of a player.

He wouldn’t do that if there was nothing to hide. All guys know that girls like taking their phones to play some games or listen to music. Found him going outside to answer the phone? Looks very much like a player.

So, he asks a lot about you and doesn’t tell anything about himself? Questions about other women make him start lying? Players do so in order not to be found after their sudden ‘retreat’.

Well, how can one omit this topic? Surely, it’s an important aspect of relationships but definitely not the only one. If it’s nothing but sex each time, there’s no doubt he’s not the one you need. He’s a player.

Sometimes, people expect different things from the relationship. If you want serious commitment and he’s a player, it won’t lead to anything good. It’s better to determine this early on in the relationship so as to avoid heartbreak.