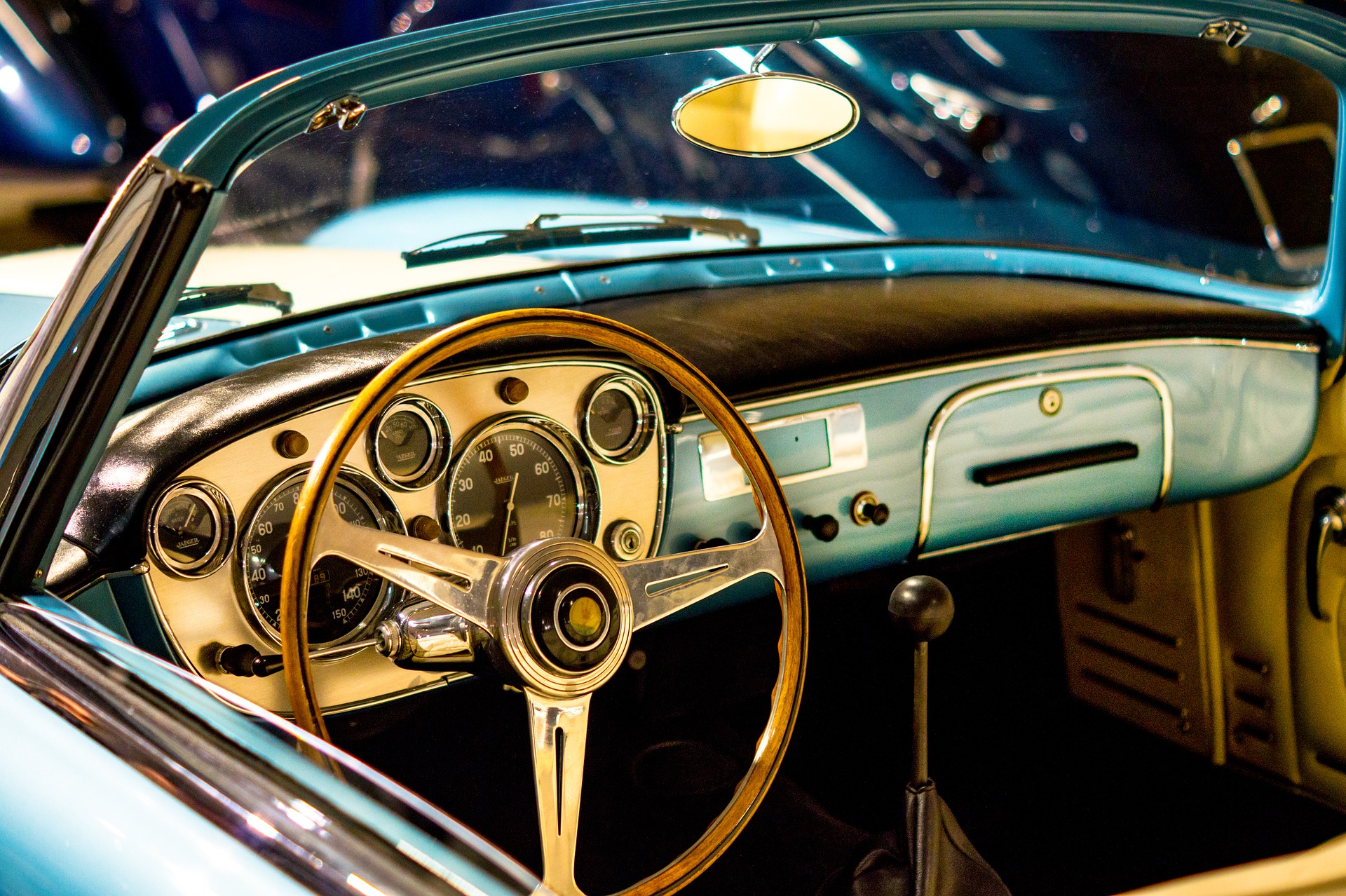 When does a car get that “classic” status? According to the International Federation of Historic Vehicles, it´s when a car turns 30 years old, which means that we’re finally getting a great deal of iconic 90s classics.

The thing about classic cars is that they don’t really have to be either rare or valuable, they are important pieces of motor history and play an important role in remembering the decades in which they were created.

Usually, a car´s value decreases the second you drive it out of the dealership, and it keeps getting reduced for every mile you drive. When it reaches that “classic” milestone, however, it can easily turn around and INcrease in value, because of the interest of collectors.

A Diverse Raft of New Classics

The 1990´s cars that we welcome into the classic family this year could not be more diverse. You’ll find everything from pricy, luxury cars to affordable collectables and everyday cars.

Many new classics are starting to become so-called “modern classics” with quite modern safety features like ABS and airbags, and also additional equipment like air conditioning, electric windows and heating seats.

It´s important to remember that a 30-year-old car will have wears and tears, no matter how good of a condition the owner claims it’s in. You’ll have to count on having some repairs done, whether it’s rust removal, changing car glass or mold treatment.

Here’s our pick of the coolest new cars in the “classics” category:

The first Discovery hit the market in late 1989 but was only available as a three-door model. The five-door model was available for purchase the following year and is, therefore, one of our new classics of 2020.

The V8 version with 3.5 and 3.9 liters is the most attractive model, with four-wheel drive, plenty of space, and a distinctive shape. The car actually won a British Design Award in 1989 and has become popular among collectors.

The Honda NSX (New Sportscar eXperimental) was Honda’s attempt to challenge Ferrari 328 in the ’90s. It was the worlds first self-supporting aluminium car, thus the low weight and high speed. An advanced engine with variable valve timing willingly goes up to 8000 turns.

The car was quite popular in many parts of the world and had great sales numbers in the US, where it was called Acura NSX. So, if you’re looking to buy it today you’ll probably find this classic car in America. It has been a sought after collector’s item for a long time and it shouldn’t be too difficult to find a car with low mileage.

After almost 20 years of Countach being Lamborghini’s top model, Diablo “The Devil” took over the spot in 1990 and became the manufacturer’s golden child. Over ten years, more than 2900 Diablo’s were produced.

Like the cars before it, the main idea with the Diablo was extreme power and speed, and it went from 1-100 km/h in 4,1 seconds. That’s approximately the same as a Tesla in 2017.

When buying the car, you got the seat tailored to your body’s measurements. It does deliberately not, however, have equipment like ABS, CD player or electric windows.