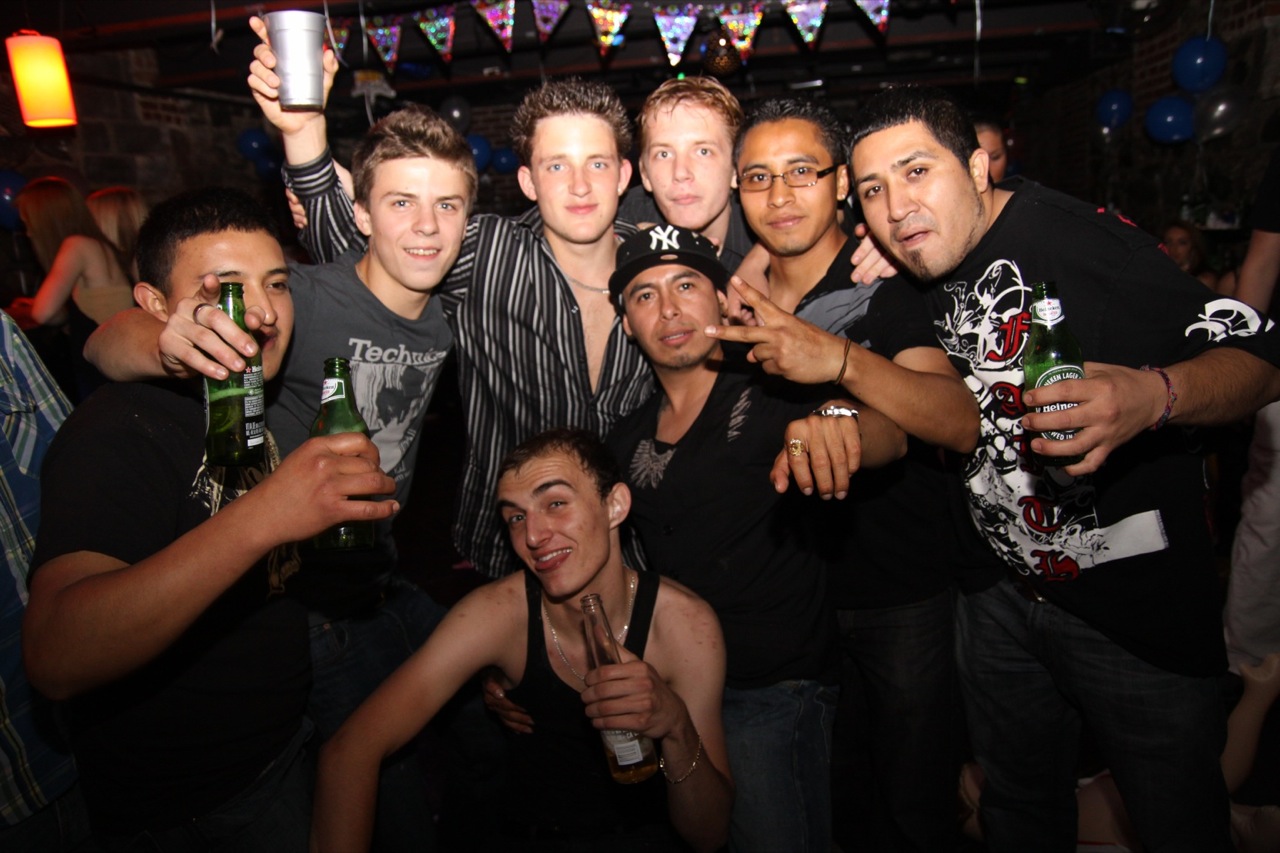 If you’re looking to run riot on your stag night, there are few better options than a weekend in Amsterdam, Europe’s biggest and best ‘Sin City’ with its infamous De Wallen red light district and coffee shops which serve more than just a mochaccino. Groups of guys going crazy with the groom-to-be are a common sight when out on the town in Amsterdam, but besides the clouds of purple haze and the admittedly lovely ladies, what else is there to do at this popular travel destination?

The pub on pedals

A stag night simply isn’t a stag night without getting wasted, so what better way to kick things off than with a beer-fueled sight-seeing tour using Amsterdam’s most ubiquitous form of transport, the bicycle? Fortunately for you, the ‘beer bike’ is no ordinary bicycle, but in fact it’s a ‘pub on wheels’ that lets you and your fellow beer-swilling bachelors sip tasty Amstel beer and see the city without worrying about anyone getting left behind. There are a number of companies in the city offering Beer Bike tours, some which supply a bar tender and some which don’t.

Now that you’ve seen the city and got ‘warmed up’, it’s time to get worked up a treat too! For those who don’t know what bubble football is, well, just imagine running around like a madman in a big, inflatable zorb that prevents you from hurting yourself, so you can slam into your mates and bounce away in an out of control fashion. It certainly beats a bar fight! Run on the pitch and do everything you can to flatten your mates, just try to remember which direction the goal is! 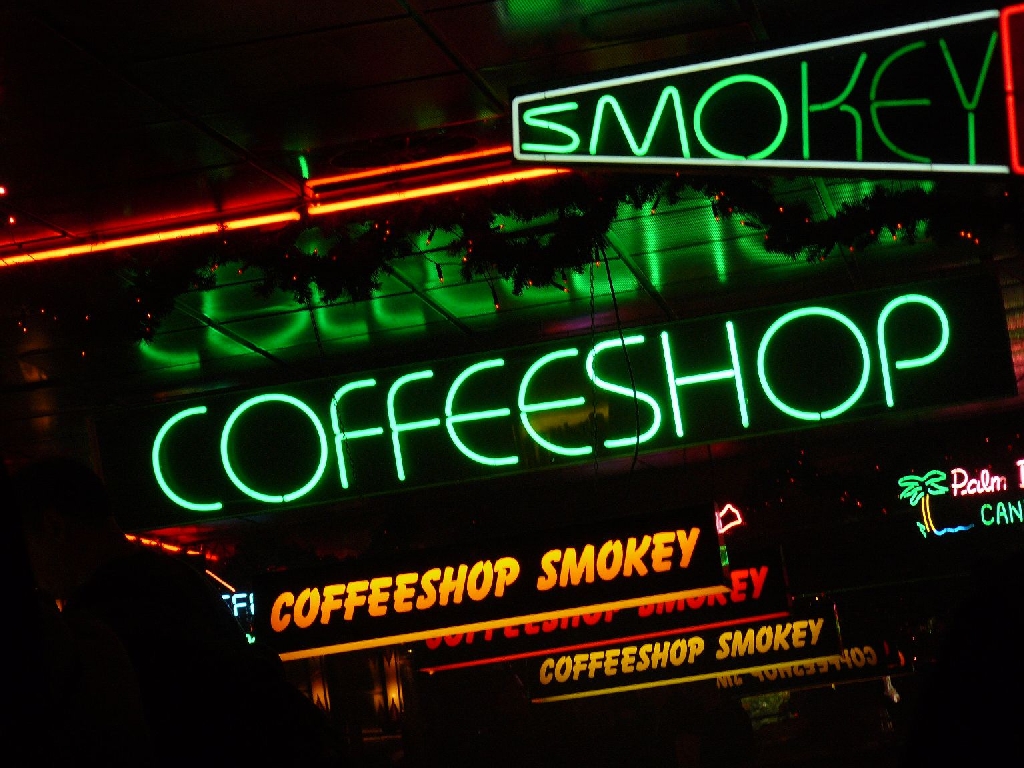 After running yourselves ragged out on the field, a brief respite in one of Amsterdam’s notorious coffee shops will be most welcome. The city is home to over 200 licensed coffee shops, which, thanks to Holland’s liberal policies, are places where cannabis can be legally sold and smoked. Most coffee shops will have a menu of some kind lying around, so you can choose from the finest weed or hashish, packed in either a bag or available as individually rolled joints. We suggest you ask the staff for a recommendation rather than just diving in by yourself – they’ll likely ask whether you want to get high or stoned, and choose a smoke that’s suitable for you.

A group of lads can’t spend the weekend in Amsterdam without a bit of decadence thrown in. And while the red light district is always an option, why not go one better and treat yourself to a private show, on a boat, on the canal, with just you and some saucy ladies?

Amsterdam is home to several tour companies offering strip shows on a boat, and not only do you get to ogle lovely ladies shaking their booties, you get to down as much alcohol as you can! Most strip cruises offer unlimited alcohol to sweeten the deal, and you can order up to four strippers per boat. You’ll look like hipster R&B star on the set of his latest video – and that’s certainly no bad thing. This is, after all, supposed to be a night to remember.