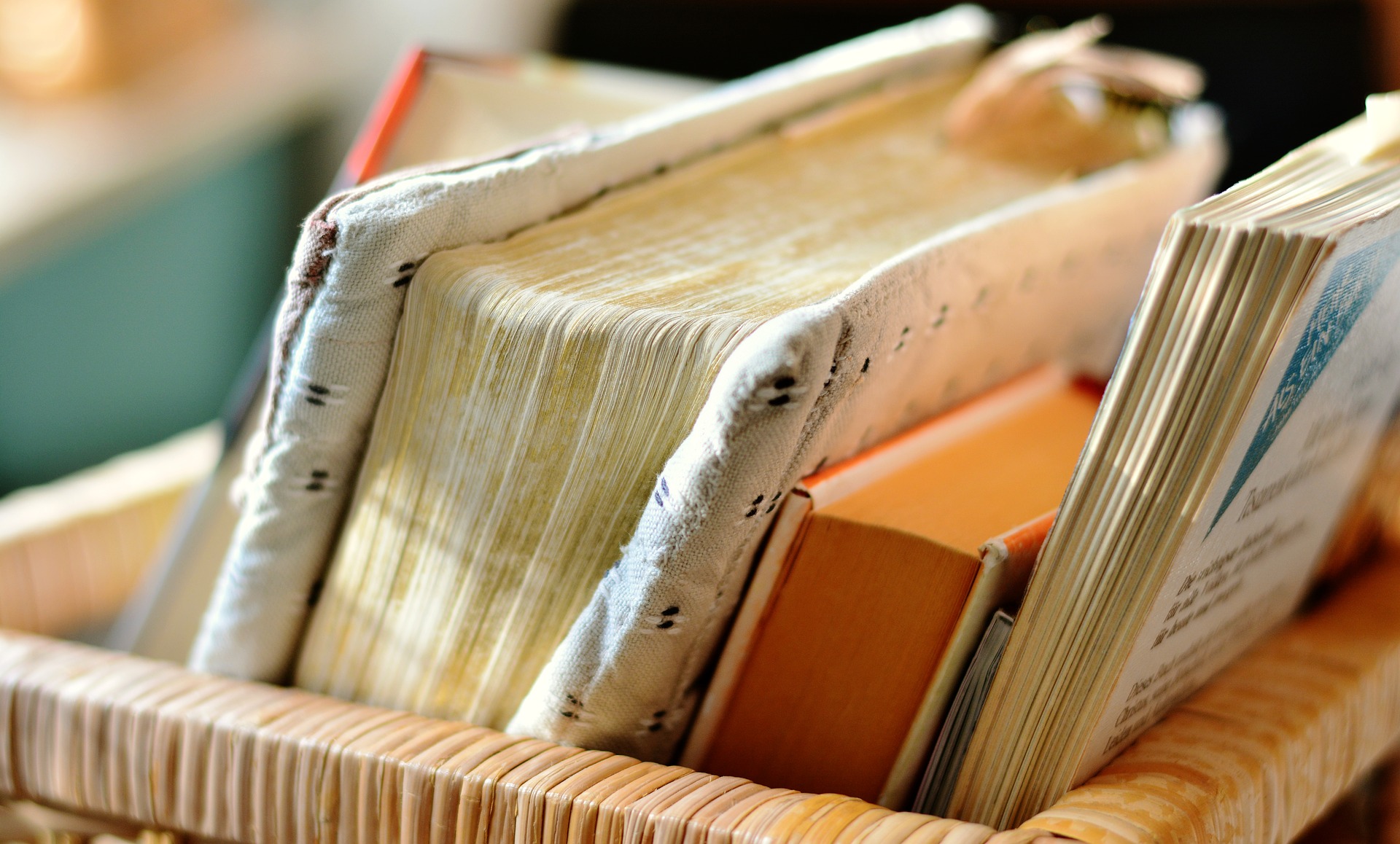 Choosing an ultimate top 10 for novels is an impossible task. This is because there is no arguing with taste, and what a casual reader likes is likely to be very different from the preferences of an avid reader. Similarly, historians and literary critics will have very different opinions as well. The issue lies not just in taste, but also in the fact that it is so hard to define what “the best novel” actually means. Could that be a novel that uses fantastic figurative language, one that has a huge social impact, one that is based on realism?

The recommendation, therefore, if someone is looking for an ultimate top 10 list, is to first look at who wrote the list. There are some books that are likely to appear again and again at the same time, although those are books most people enjoy to read have already come across anyway. That being said, here is Walter Viola‘s personal top 10 best novels of all time list.