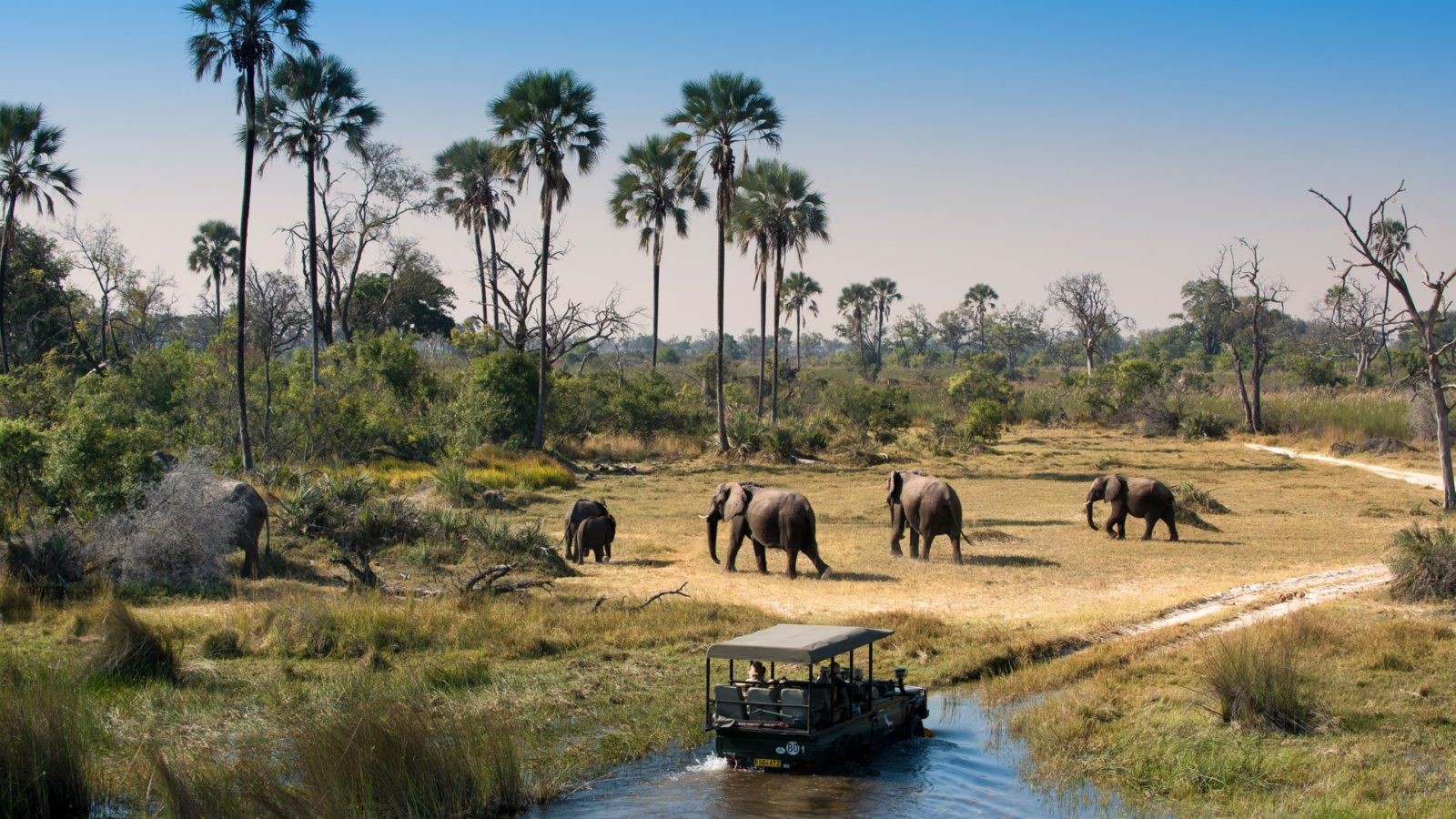 In recent times, commodity driven economies such as Africa have relied on their natural resources to generate revenue. However, these regions have seen significant diversification in recent times, as they looks to generate new earning sources that can be sustained in the future.

Botswana offers a relevant case in point, with this nation having topped the list of the world’s fastest growing economies ever since 1965.

At the heart of this growth is the nation’s unique appeal as a safari destination, as it’s home to some of the most spectacular sights and experiences in the world. Here are five of the best:

We start with the Okavango Delta, which is one of the few remaining spots of unspoiled wilderness on the African continent.

Fed by the floodwaters of central Africa, it covers an area of approximately 16,000 square kilometres and stretches into a wetland system of spectacular, palm-fringed channels and lagoons.

One of the best ways to explore this incredible landmark is by dugout canoe, which gently propels you the area while enabling you to interact with the surrounding wildlife.

Next up is Chobe National Park, which was first established in 1968 and covers an impressive 11,700 square kilometres of vast open planes.

Botswana’s first National Park, the land encompasses and array of swamps and woodlands, while it’s also home to some spectacular floodplains towards the northern boundary.

This location is also home to some of the most accessible big game in the country, with large herds of elephants often including as many of 100,000 members.

As a result, it remains an extremely popular tourist destination, and you can book luxury Africa safari holidays and tours at Africa Odyssey at any time of the year.

One of the most striking features of any African safari is the migration of different species, which can occur at various times of the year and make for a truly spectacular sight.

The zebra migration offers a relevant case in point. Despite being largely unknown outside of the region, it’s the second largest migration of zebras and wildebeest in the world, while it offers a once-in-a-time experience for all generations.

This begins in earnest at the beginning of November, as the rainy season starts and up to 25,000 zebras commence their migration through the Makgadikgadi and Nxai Pan National Parks.

This incredible trek sees them search for water and lush grazing grounds, while they’re also joined on their journey by members of several different species including leopards, cheetahs, hyenas and lions. 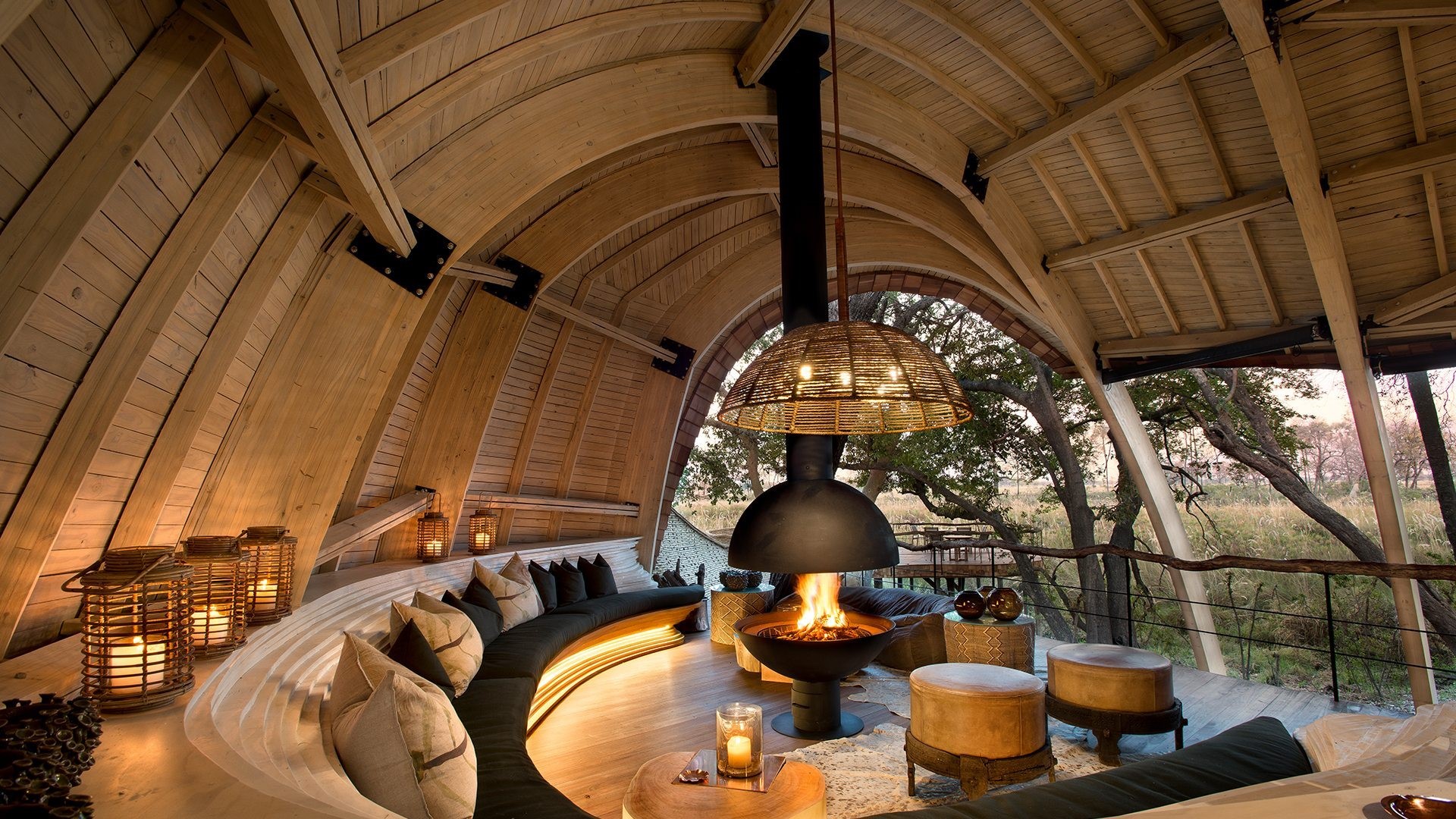 Like many other African safari locations, Botswana offers a tremendous sense of exclusivity to visitors.

This makes it an ideal honeymoon destination, as couples can enjoy an intimate and romantic retreat without compromising on the excitement that their holiday experience delivers.

Interestingly, the nation’s travel industry is built on this principle, with discerning travellers who are willing to pay more often prioritised ahead of budget trips and securing a high volume of visitors.

As a result, the region also offer luxurious lodgings and facilities, in order to attract such travellers and justify a higher spend.

On a similar note, the region has also seen heavy investment into the service delivered by safari locations and lodges.

More specifically, these entities employ highly talented and experienced guides, who typically live locally and have tremendous knowledge of the African bush.

As a result, they’re in tune with the local environment and wildlife, making them ideally placed to provide a safe and informative travel experience.

A number of lodges in Botswana boast both a guide and a tracker on their vehicles, in order to deliver the best value for money to visitors. This can provide genuine peace of mind, particularly if you’ve spent a great deal looking to book the holiday of a lifetime.