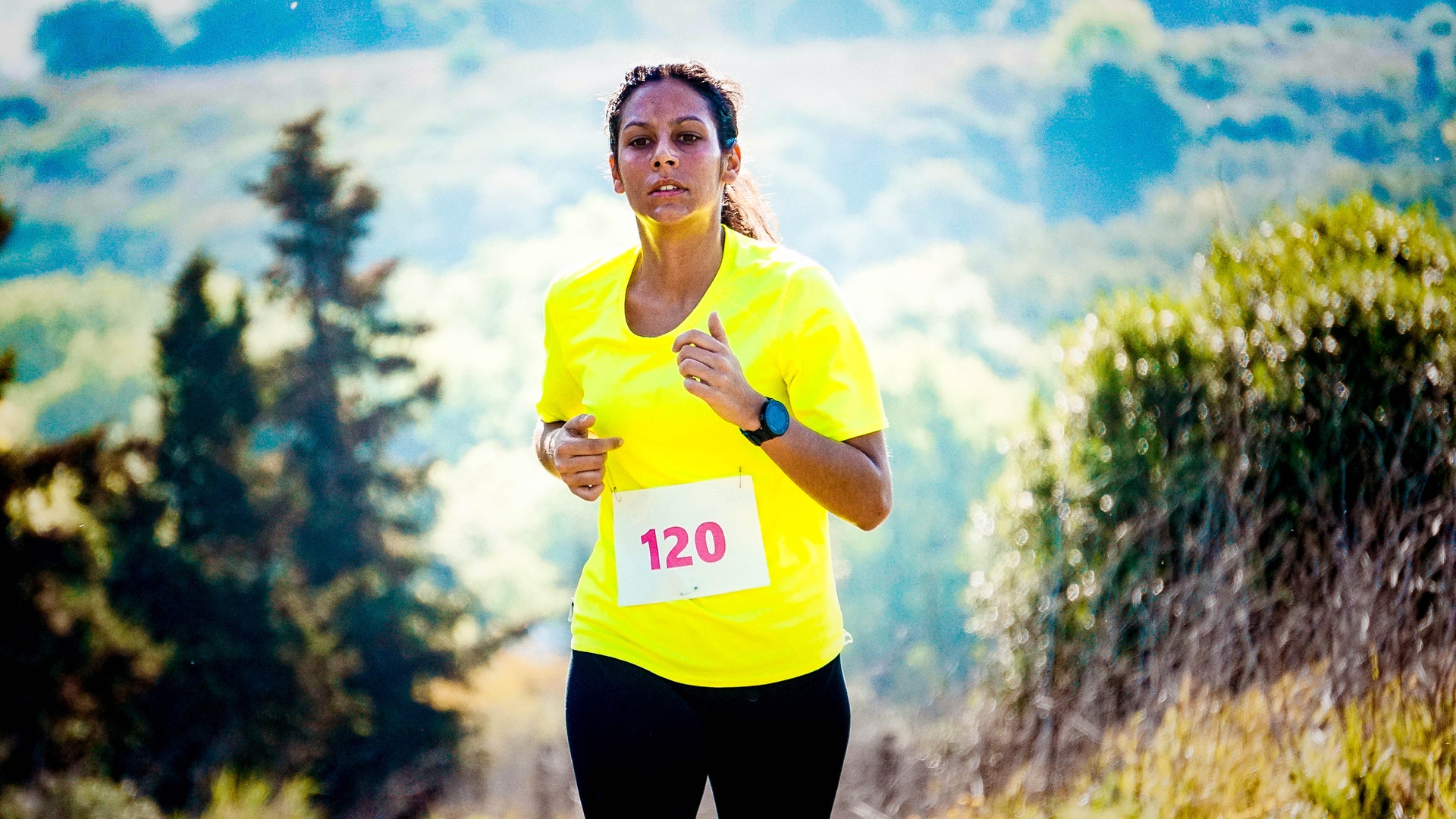 Training for a marathon is hard work. Not only do you need to ensure that your body is ready for all the stress and strain that you’ll be putting it through, but you also want to make sure that you’re being safe as you’re preparing for the big day.

One of the very first things you should know when running outside or on the sidewalk is to run against oncoming traffic. While this is the opposite advice to take when biking, running against traffic is the best way to ensure that you’re able to stay safe and avoid getting into a pedestrian accident with any vehicles.

According to Lauren Hargrave, a contributor to Active.com, not only does running against traffic make it easier for cars to see you and avoid you while you’re jogging by the road, but it also makes it harder for someone to attempt to abduct you while you’re running, as you’ll see anyone coming. This eliminates the element of surprise and can give you enough time to come up with a plan.

Because you’re going to be running a lot as you train for a marathon, you might find it easier on you to just do the same route over and over again, especially if you already know the route the marathon will take. But while this might seem simpler, for your safety, it’s wise to vary your routes from time to time.

The Road Runners Club of America shares that you should really only run in areas that you’re comfortable and familiar with along with varying your route occasionally. This will ensure that you know where stores or homes are that you could get help is necessary and will make it harder for someone to track where you’re running and when you’ll be there.

While running might be a way for you to block out the world around you and just focus on this one task, it’s important that you always stay aware of what’s going on around you in order to be safe.

To help with this, Beth Risdon, a contributor to Women’s Running, recommends that you limit your distractions while you’re out on a run. This means not using headphones so you can hear around you, being on the lookout for people or items that could be dangerous to you, and knowing where you’re running to before you get there.

If you’re going to be training for a marathon soon, consider using the tips mentioned above to help you do so safely.