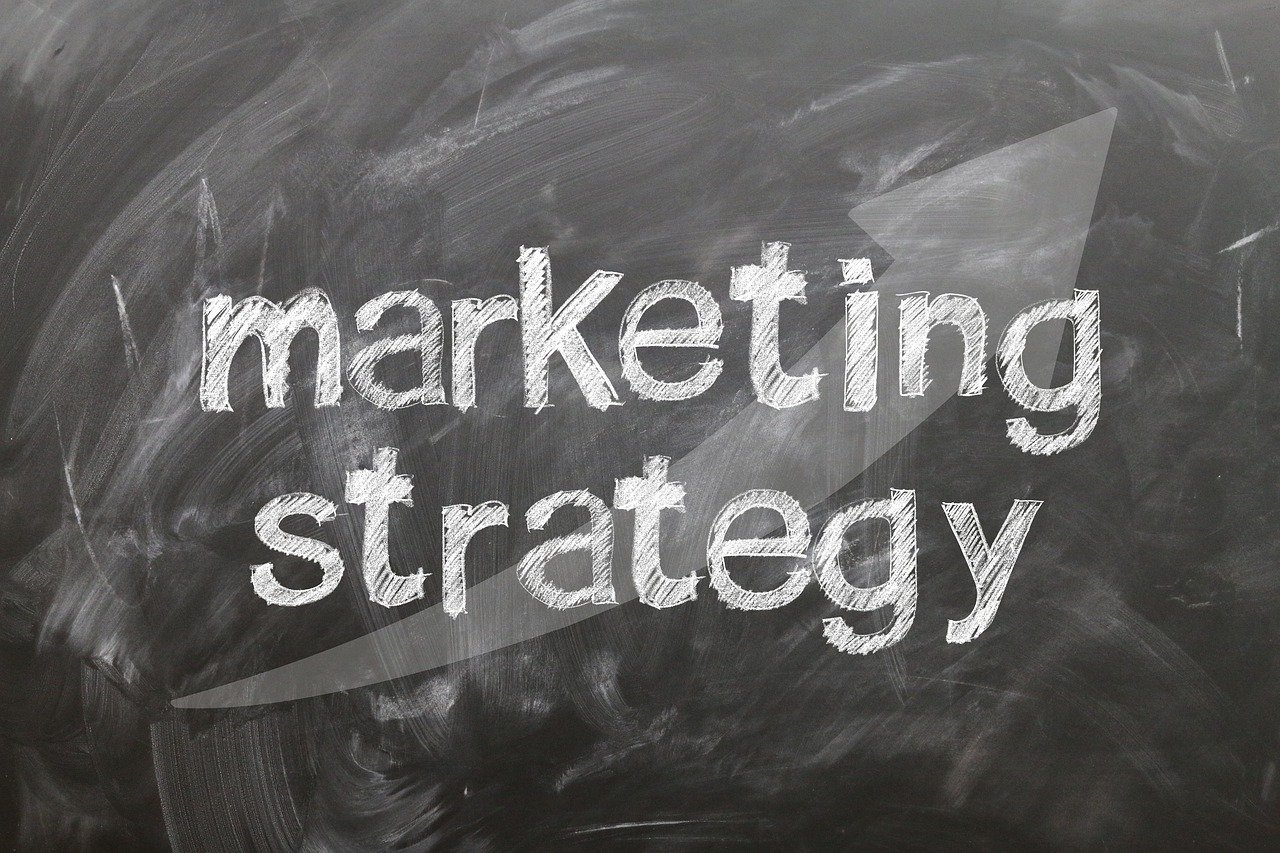 A brand ambassador has been a staple of the marketing efforts of companies for ages. A familiar face brings their backing into the brand being endorsed by them, leading to increased sales. It’s why celebrities are so sought after for endorsements by various brands.

The Internet has created a whole new breed of such celebrities called influencers. These self-made individuals or groups specialize in delivering popular and consumed content by the many followers they have. Brands can tap into this resource to improve their marketing efforts through affiliate marketing.

Affiliate marketing involves offering one’s products/services through these influencers. This usually happens via direct advertisements with links or codes on their platforms to the brand’s offerings. Influencers get paid a commission each time a user purchases something from the brand using those links. This has enormous benefits for the brand.

Going along with one’s marketing efforts only goes so far. Continued success needs the pool of customers to keep expanding.

This is where affiliate marketing makes a significant impact. It turns the already large number of followers associated with influencers into a big potential customer base.

Many times, these followers might not have heard of the brand, making it all the more effective. Using influencers who operate in a field tangential to that of the business will have a tremendous impact on visibility.

Influencers have a large number of followers for a reason, which is their popularity. They offer something of value which their base consumes earnestly, further improving their image.

A brand can ride this wave of popularity with a well-defined marketing campaign using these influencers. This relationship can become mutual too, where the brand and the influencer feed off each other’s popularity and grow together.

Influencers’ massive number of followers will have a cascade effect with respect to the brand’s visibility. The reach will grow exponentially, drawing in sales from previously untouched quarters.

This is because it’s not only the influencers themselves who’ll spread the word about your brand but also their followers who use the brand’s offerings due to the influencer.

They will tell about the brand to their close ones who might be unaware of it and spread the word through influential platforms like social media. This can happen when the influencer’s post containing the announcement and link is shared as well.

The principle of paying commissions only upon successful purchase via the links on their platform means influencers will strive hard to gain more commission.

This strong performance-oriented approach towards their operation will drive your business’s leads and conversions up without you having to put any extra effort on your part.

Using influencers by paying commissions might seem expensive at first, but the result is the opposite. It saves high costs of going alone with marketing to gain increased conversions and visibility.

The exponential nature of affiliations pays back much more than what is paid out as commissions, thus increasing the ROI.

Cast a wide net to catch the potential leads; this is possible with affiliate marketing.  It saves many resources while bringing in the conversions.