Cosmetic Surgery is increasing around the world and no more so than the United States. There has been a shift in opinions and people are becoming more comfortable with cosmetic surgery as technology improves and results continue to improve. There are also of course lower risks than say a 20 years ago when surgery was till a relatively new concept. 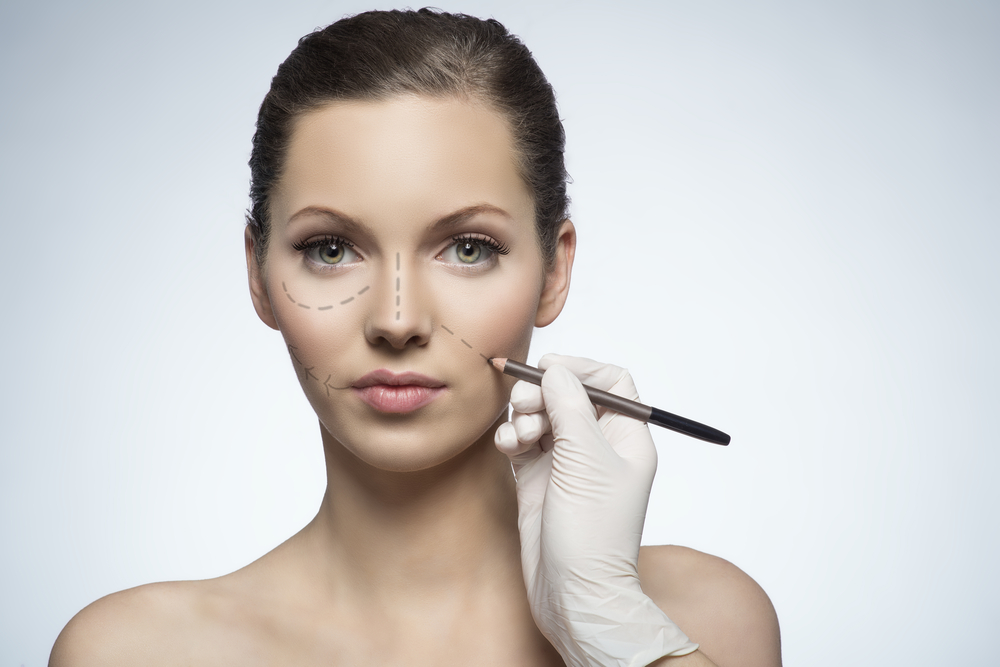 Tightening up the facial skin, face lifts help to get rid of wrinkles and give the appearance of the individual a younger look knocking years of their age. The surgery results can last up to 10 years and transform people confidence.

While the latest figures are not out yet for last year according to CNN, in 2016 131, 106 people had face-lift surgery making it the 5th most popular surgery of the year.

Eyelid Surgery was also a hit with over 200,000 surgeries performed in the United States. Eyelid Surgery otherwise known as Blepharoplasty is an operation on the upper eyelid or lower eyelid for a number of reasons. The surgery can reduce wrinkles, get rid of that eye back tired look and also benefit some individuals vision. It certainly gives people a new appearance which can again help them to look younger.

Crooked noses are not too popular, neither are large bumpy ones. This opinion is determined by the incredible statistics that 223,000 people in the United States of America underwent Nose reshaping surgery. Not only does nose surgery have the ability to improve one’s appearance but it also has some health benefits too. Nose jobs otherwise known as Rhinoplasty can improve nasal airflow. It is also claimed that Nose Jobs remarkably can help balance.

While there are benefits of course people must take into account their are limitations. It’s not like you can just go ahead and choose your nose for a catalog of images.

Liposuction is the act of literally sucking away body fat from the insides of a person. Despite the horrible sound of this procedure it has high success rates. Since the United States has the highest number of obese people on the planet it is perhaps not a big surprise that this came in second place. Over 230,000 people had liposuction in the year of 2016 in the USA alone.

Many women feel uncomfortable with their breast size, both when they feel they are too large or too small. Therefore Breast Augmentation has proven to help many women’s confidence of the years. We should be proud of our bodies, but this does not necessarily mean we cannot make what we see as improvements through surgery, so long as the individual weighs up the risks.. If this helps people’s confidence and it is worthwhile for that person it should be accepted. This is clearly happening since surgery is on the rise and is clearly more popular than ever. For breast augmentation services in Orange County Visit: https://www.fecosmeticsurgery.com/breast-augmentation-orange-county/