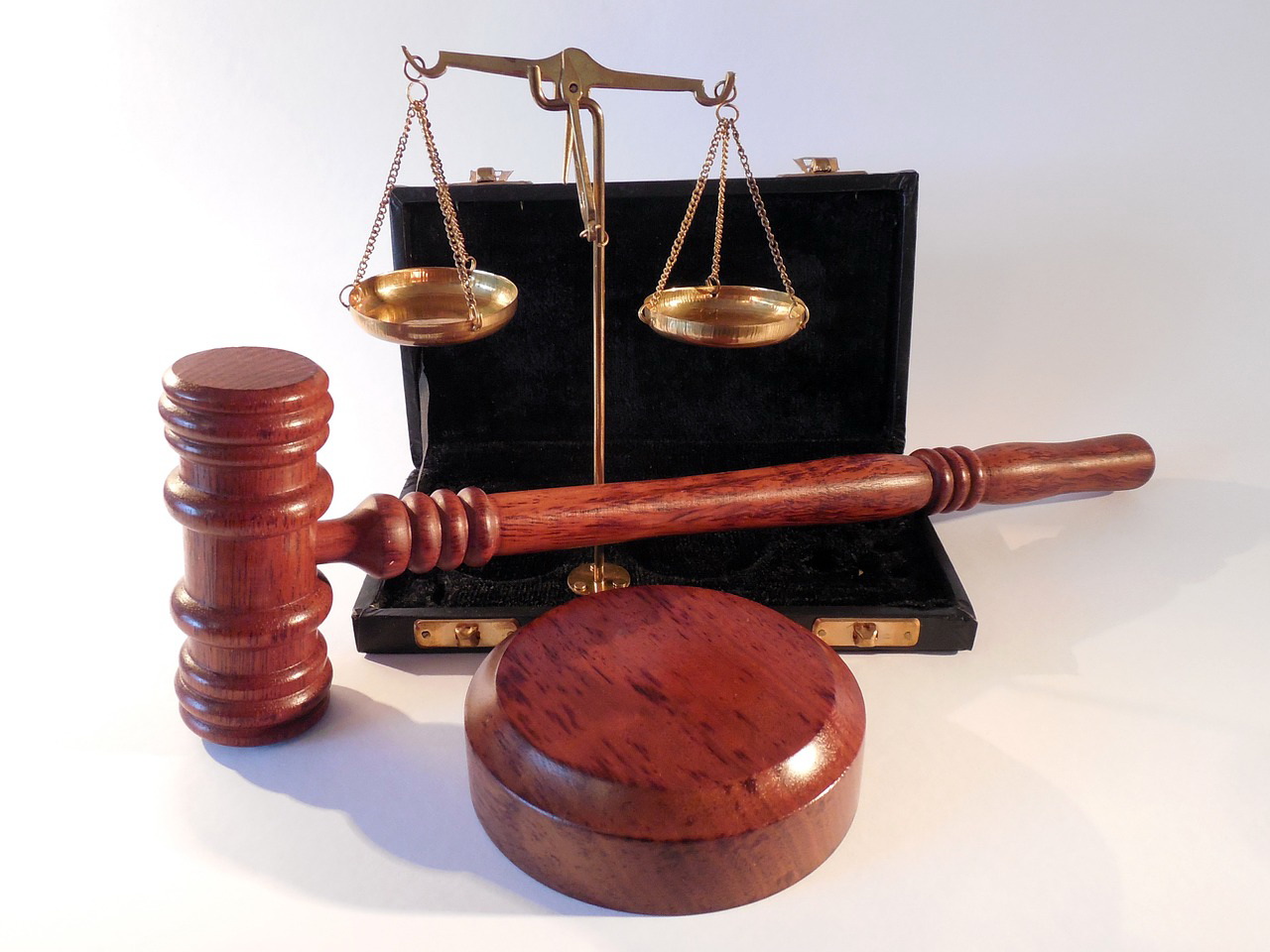 One of the most common enquiries we receive is from people who have had their legal case struck out or fatally undermined by a court as a result of a procedural irregularity.

Litigants are often surprised that our court service not only has these draconian powers, but is not afraid to use them; even where the consequences are manifestly unjust.

Solicitors are however well aware that courts expect perfection and any lawyer who fails to live up to those very high standards is at risk of jeopardising his client’s case and is leaving himself open to a solicitors negligence claim.

The law reports are littered with cases which have met their end, not because the legal merits were poor, but because the court’s own procedures had not been followed to the letter.

“…until the day arrives when courts and judges see their role as serving the British public, and not the other way around, the only way to avoid falling foul of these decisions is to ensure that legal actions are perfectly prepared and presented.”

Critics say that our judges have got their priorities wrong; that they should be more concerned about dispensing justice than meting out punishments for procedural errors – especially when the consequences of their actions can be life changing for the innocent victims.  Attitudes to justice are changing and may well eventually filter down to our judiciary, but until the day arrives when courts and judges see their role as serving the British public, and not the other way around, the only way to avoid falling foul of these decisions is to ensure that legal actions are perfectly prepared and presented.

Because compliance with limitation dates and procedural rules is so important, defending parties are never slow to latch on to a technical point in the hope that it will provide them with the legal equivalent of a ‘get out of jail free’ card.

This has led to a burgeoning industry of satellite litigation, where parties argue in court about procedural compliance rather than addressing the core legal issues in the action. This serves to increase legal costs, cause lengthy delays and, more importantly, adds to the already high levels of stress and anxiety experienced by claimants.

However, defending parties are not always successful with their technical challenges. The case of Jones v Chichester Harbour Conservancy and others, is a useful illustration of a defendant trying, but failing, to scupper an otherwise triable case purely on the basis of legal procedures not being correctly observed.

The Claimant in the case was a young girl who was rendered paraplegic as a result of a fall. When court proceedings were commenced the Defendant argued that the proceedings had been served out of time.

“…defending parties are never slow to latch on to a technical point in the hope that it will provide them with the legal equivalent of a ‘get out of jail free’ card.”

Court proceedings generally have to be served by a particular date, known as the limitation date. In the Jones case this date had been set by the court as 17th January 2017.

The proceedings had been emailed to the defendants on 17 January 2017, with ‘hard copies’ being followed up in the first class post that evening. However the rules state that parties have to agree to accept service by email and because the Defendant hadn’t done so service by email was not effective. The Defendant then went on to argue that because the ‘deemed’ date of service was two days after the proceedings were posted (ie 19th January) the claim should be struck out

Fortunately for the Claimant (and her solicitors) the court exercised good sense and said that the act of posting the proceedings on the 17th was sufficient to comply with the rules, but it was obviously a close run thing and no doubt caused some sleepless nights.

Litigation solicitors know that if they leave things to the last minute there is always a risk that they will fall foul of a limitation technicality, so it’s good practice to conduct a case with this in mind and to always err on the side of caution.

When a claim does become statute barred, struck out or is fundamentally prejudiced by an order of the court the losing party is best advised to seek independent legal guidance on whether their solicitor was at fault.

If the solicitor has been negligent and their negligence has resulted in an otherwise good claim being lost then the client’s only recourse will be to bring a negligence claim against the solicitor for compensation.

From the client’s point of view this scenario is far from perfect. They are effectively sent back to the beginning of the legal process to face another arduous round of litigation, with all the delays, worries and costs that it entails.

Our team of professional negligence solicitors are experienced in handling claims against solicitors. We offer a free case assessment service and can obtain the lawyer’s original file of papers to consider whether there is a valid claim to be made. To begin the process give us a call on 0808 139 1595 or email us at info@proneg.co.uk