Anura Leslie Perera is undoubtedly a successful, accomplished man. The Sri Lankan native was born in Colombo and began his life journey by moving halfway across the world to Africa to work for Caterpillar Inc. There, in Zambia, specifically, Anura Leslie Perera worked for the heavy equipment manufacturer as both an engineer and sales professional. He then became the Chairman of Singaporean aerospace manufacturer Raycom Aerospace Pte Ltd and recently helped to facilitate the signing of an MOU (Memorandum of Understanding) between Raycom Aerospace Pte Ltd and the Abu Dhabi Airports Company (ADAC). 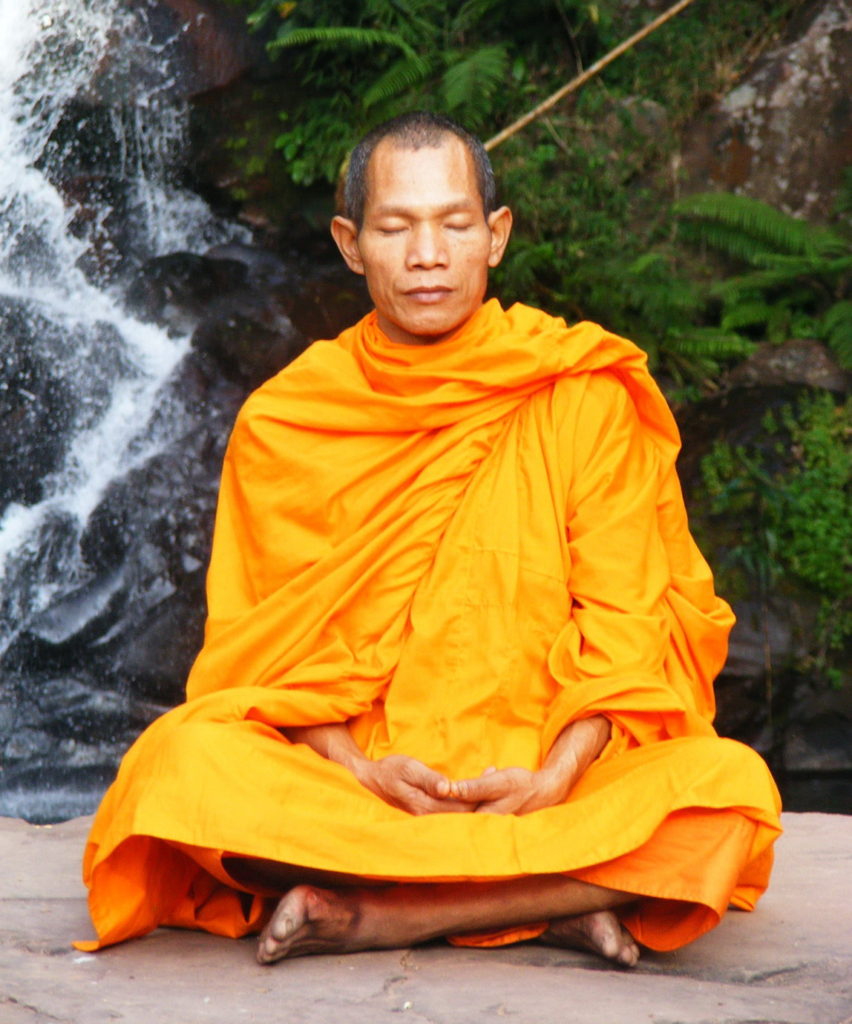 Anura Leslie Perera realized that he had to spend more time taking care of his health when he was diagnosed with diabetes. Wanting to be healthier for his wife and children, he decided to overhaul his eating habits. That was when he found out about Dr. Robert Young, writer of the book “The pH Miracle”. The book espoused the idea that food can be used to literally heal health problems. In a nutshell, people need to eat more alkaline (less acidic) food like leafy green vegetables, fatty fish and grains) and less acidic food like coffee, wheat and red meat. Anura Leslie Perera took his wife and eldest son to Dr. Young’s retreats, where they were able to reset their eating habits and ended up feeling more energetic and healthier.

Helping Others Help Themselves

While in Spain, Anura Leslie Perera also found out about being mindful about one’s environment and what kinds of effects one’s thoughts and actions have on the others. One of the basic exercises to increase mindfulness he found out was to actually take the time to slowly chew food thoroughly. This habit does not only increase mindfulness, but also promotes a healthier digestive system, which in turn, promotes overall well being. “People need to take the time to eat much more slowly, to chew their food as intensively as possible and to ensure that when they eat during the day follows a healthy rhythm,” advised Dr. Harald Stossier, Director of the Viva Center for Modern Mays Medicine, a health treatment center in Austria which is modeled after the idea of mindful and healthy eating. Enlightened, he raised funds for the construction of the Nairobi Buddhist Temple in Kenya through the Phylnormel Foundation. Dedicated to the memory of Mr. George and Norma Perera, the Theravada Buddhist sanctuary regularly participates in humanitarian projects to help victims of natural disasters like the earthquakes in Nepal and Haiti, the Asian tsunami and typhoon in the Philippines. The Buddhist temple also offers dharma and meditation classes to people of all faiths as well as help victims of the Sri Lankan civil war rebuild their lives.

True Health and Happiness Come From Within

Anura Leslie Perera knows he can be proud of what he has accomplished in his life. However, he feels most satisfied about things that cannot be measured by money – health, love and helping others.