There’s always something new happening in the city that never sleeps. New York City is home to the top attractions in the world, but with so many popular favorites it can be hard to keep track of hidden things to do in the city. If you want to try something new in New York, this list is for you! Whether you live in the Big Apple full-time or you’re planning your next trip, check out the best hidden attractions in NYC. Some of these might surprise you! 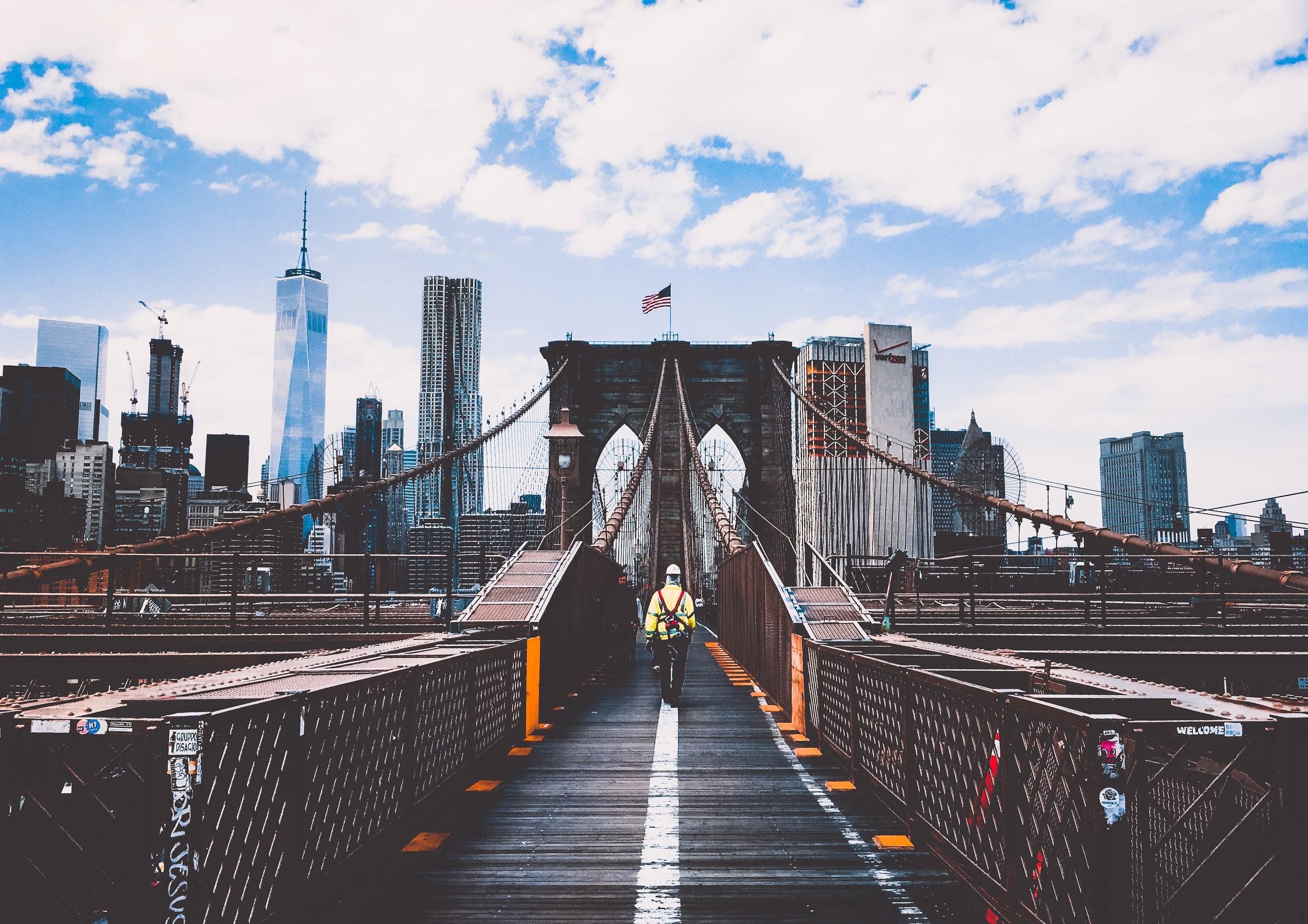 Try an underground tour to get a taste of the obscure

If you want to see some of the best-kept secrets in the city, the best way to start is with a tour! While there are many popular tours like New York City TopView tours that welcome visitors to the city with many much-loved favorite attractions that you should definitely check out, sometimes it pays to go off the beaten path. In recent years, more and more visitors have wondered about the attractions and sights that go mostly unseen. That means there’s more tours catering to just that! The Hidden New York Tours focus on the stories and sights you won’t see in the popular guidebooks! With things like Mob Tours and Heritage Tours, there’s something for every interest and traveler.

Many tourists catch views of the NYC skyline from popular tours of the NY harbor and from the Empire State Building. These are great views, but the best view is hiding in plain sight! In Harlem, there is the old Croton Aqueduct. This bridge once carried water into the city to Manhattan. Now, it no longer carries water, but it’s still a great walking path and attraction. You can walk all the way across the bridge into the Bronx for some of the best views in the city.

Take in the history of the Arthur Kill Ship Graveyard

You probably didn’t know that on the edge of Staten Island, there is a graveyard of old ships. The boats laying in ruin in this graveyard date back to before World War I, and it’s a popular spot of historians and photographers alike. Though there used to be foot access to the graveyard, it’s now near a residential area. You can still visit the graveyard by kayak or tour. Don’t be surprised if you run into some old spirits though! This graveyard is said to be haunted.

Visit one of the most popular cemeteries in Brooklyn

The Green-Wood cemetery was one of the first cemeteries in the country. Today, it’s a national historical landmark of almost 500 acres. With popular residents like Civil War generals and even athletic legends, it’s now a popular spot for both locals and tourists. There’s more to this cemetery than extravagant headstones! There’s amazing scenery, beautiful nature, and unique sculptures. It’s well-worth a visit even if you don’t usually flock to graveyards!

There isn’t much in Roosevelt Island that attracts tourists since it’s mostly residential, but that doesn’t mean you can’t take the floating tram. The Roosevelt Island Aerial Tram is easy to access, with the same metrocard as the subway, but it travels at over 3000 ft above the ground! These floating trams can carry up to 110 people, but the biggest draw is the spectacular view of the Manhattan skyline!

Explore the lesser seen side of New York City