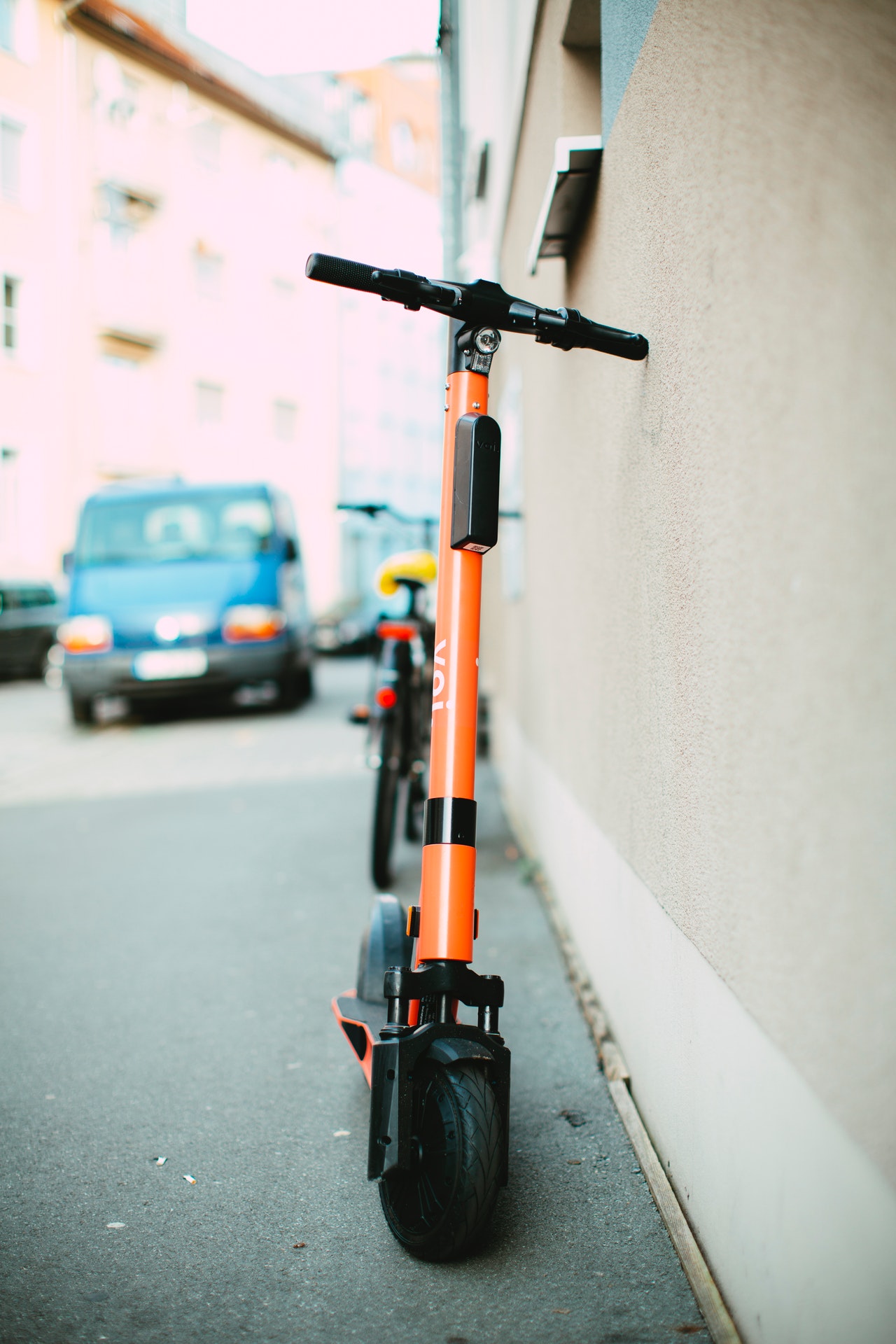 New York City has had a fairly long and contentious history with e-scooters and e-bikes. Since there are so many people and the city is so dense, the process to safely legalize these forms of transportation has taken some time. Indeed, New York is one of the last major cities in the United States to legalize these vehicles. The status of these vehicles is no longer in question, however, as the city recently legalized the use of e-scooters and e-bikes.

The fact that New York City has been one of the last major cities to reach an agreement on these modes of transportation is somewhat of a sore spot. Indeed, many people only need to commute a few miles to get from home to work and adding the affordability of e-scooters and e-bikes makes logical sense.

The tradeoff has been the overall safety of everyone navigating the busy streets of New York. This includes pedestrians, people using regular bikes, and drivers. Another fear was that these vehicles would hurt the overall bottomline of the country’s most expensive subway system. It should be said that a major change has definitely occurred with the outbreak of coronavirus. The need to keep people out of the subway system seems to now be a top priority and these vehicles will certainly help with that goal.

This led to the state reaching a tentative budget agreement this past April to legalize bikes and scooters that are throttle-based. This comes about a year after the state had passed a very similar legislature that was eventually vetoed by Governor Andrew Cuomo. The new legislature makes these vehicles legal but also gives specific localities the power to decide if they wish to regulate the services. Specifically, scooters would still not be legal in the borough of Manhattan but the city itself could change this provision.

This legislation is effective starting on August 2, 2020. It remains to be seen how much this will immediately impact the city but there will definitely be a significant amount of people taking advantage of the new opportunity.

Furthermore, this legislation means there are three different classes of e-bikes. These include:

E-scooters can reach a maximum speed of 15 mph under this legislation and anyone under 18 needs to have a helmet on. There are also a few regulations as far as whether or not the scooters can be ridden on sidewalks. Local legislation will effectively determine these rules.

These changes are now being seen as a major win for people who work in delivery and immigrant rights groups. New York has already had pedal assisted Citi-Bikes but not scooters or throttle assisted bikes that can reach much faster speeds. Formerly, using one of these bikes would result in up to a $500 fine and the vehicle being seized by NYPD.

As for the actual companies themselves who offer these services like Lime and Bird, there have been some major problems with the spread of the coronavirus pandemic. The pandemic has definitely had an impact on the success of many of these companies nationwide. New York has been hit the hardest and the city has been mandating that people “shelter-in-place”. Obviously, this means for a time there will be less people using any transportation at all. With less people needing to be somewhere, the revenue of the vehicle companies has dried up.

On the bright side, many are beginning to see the e-scooters and bikes as an alternative to taking the crowded subway or bus to get around for essential needs. As things open back up, the impact of these vehicles being legalized in New York might be truly felt.

The coronavirus has impacted everyone across the world. It remains to be seen how New York City embraces the new e-scooters, but they will be there sooner than later after all of these years.