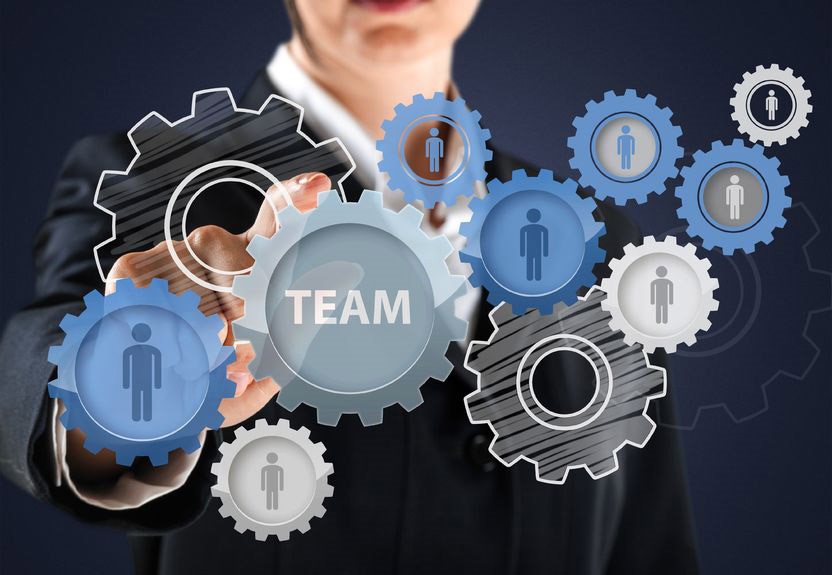 Efficient and effective are two words that business people hear often, and many assume that they mean the same thing. While both words are adjectives and touch on similar concepts, they have entirely different meanings.

A summary of the dictionary definition of effective is putting in effort that produces the expected results.

The word efficient describes the ability to perform a task while wasting as little time and resources as possible. To summarize the distinction, effectiveness means doing things correctly while efficiency means doing correct things.

Arguments in Favor of the Importance of Effectiveness

A recent article published at the website AllBusiness.com considers whether one of these qualities is more important than the other. The article argues that effectiveness must always come before efficiency. It gives the example of a company that became more efficient at producing customized orders but alienated a large portion of its customer base at the same time.

The company in question refused to take orders by phone, citing the higher likelihood of mistakes by customers who didn’t fully express what they wanted. This approach blames the customer for what is really the fault of the company. It could have instead hired a dedicated representative to take customer orders by phone and follow-up with them to ensure clarity.

This is a clear example when the rush for efficiency caused a company to not even consider the importance of effectiveness.

In addition to potentially alienating customers, putting efficiency before effectiveness means that some workers will struggle to accomplish anything at all. They end up spending so much time trying to figure out the fastest and most perfect way of doing things that it prevents them from ever starting the project.

This approach creates a habit of procrastination that can be difficult to break later. It’s preferable to start slowly on a project and focus on effectiveness rather than aiming for efficiency at the expense of quality.

Effectiveness and Efficiency Both Essential for Business Success

A business professional can be highly effective in his or her job and still not get things done in a timely manner. With the rapid speed at which business moves in the modern era, a lack of efficiency can close a company down even though it’s highly effective at creating its product or service.

On the other hand, tackling a project without first verifying its details can produce disastrous results. The key is learning how to employ effective efficiency to every business situation.

It’s an essential business survival tactic. In a climate where customers can and will take their business elsewhere if a company can’t master this, it’s no longer optional to do so.