The UK’s economy is still stuck in limbo. While present conditions, and even experts outcry, portend nothing but a bleak future, hopes are still up that something might come out of the negotiations with the EU. 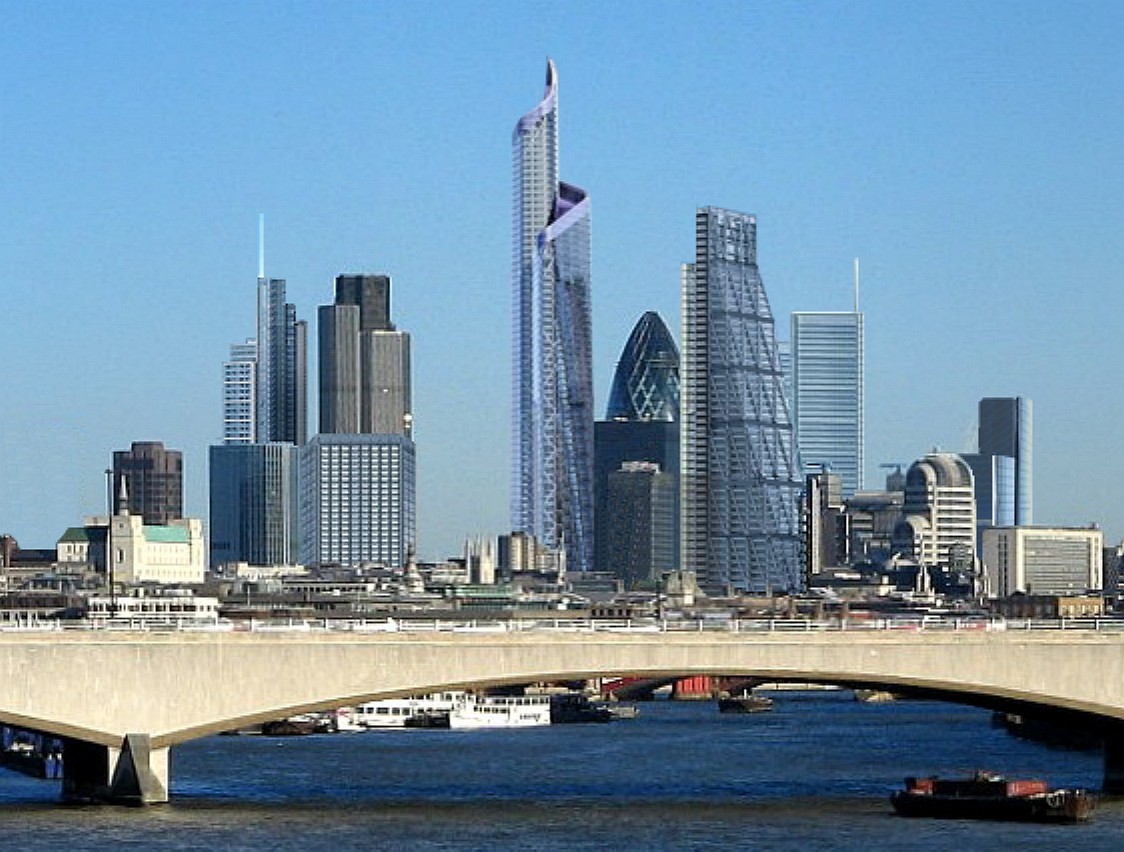 It’s been more than a year since the outcome of the referendum sent shockwaves throughout the country – and the world. But the effects of Brexit continue to shadow various sectors of the economy.

Foreign investment, engineering construction and import, are exemplary casualties of the EU divorce Saga. Projects have been delayed, foreign investors are holding back on burying their monies in an uncertain economy, and the continued rise and fall of the Sterling continue to balloon import prices.

Engineering construction has suffered since 2016’s vote, and might suffer even more depending on the outcome of negotiations. We have seen the fastest quarter-on-quarter decline in construction output since 2012; the Office of National Statistics reported a decline from 0.5% in July to 0.9% in September.

The IHS Markit/CIPS UK Construction Purchasing Managers’ Index which is released monthly, further echoes the results from the ONS. The construction Industry has seen growth fluctuate during the past few months and confidence levels are at a 58-month low.

There are Engineering projects in the pipeline currently, but experts decry that they are just not close to enough. Reports also suggest a drop in commercial engineering and a consequent reduction in employment. The engineering sites of some projects however, are experiencing inactivity due to delay.

It’ll be hard to pinpoint how the engineering sector will survive the Brexit blow as it has relied on EU benefits for so long. For now, however, steps are being taken to strengthen the sector. It is a necessary course of action as European collaboration is vital in the sector. Take the UK ownership of the Italian pump manufacturer Gabbioneta, for example. The Chancellor has included some projects recommended by the Institute of Civil Engineering in a move to bolster the industry.

As it is known, the UK is gold for investors – or has been. We have enjoyed Foreign Direct Investment (FDI) over the years. And though the trend has not been discontinued, Brexit seems to stand as a direct threat.

Being the country with the highest rate of foreign investment in Europe, the UK has enjoyed numerous economic benefits from the outside world. Not entirely outside though, as most of that investment juice come through the EU.

Recently however, we have seen investment slow down a notch. A number of reports have suggested that investors are becoming skeptical about sowing their funds in what is a turbulent economy.

According to a paper co-authoured by Dr. Erika Kispeter and Professor Nigel Driffield, the UK currently enjoys a higher percentage of FDI than other G7 countries as a proportion to GDP. The percentage of the UK stands at 64%. But the paper warns that Brexit will come as a hard blow because most investors are attracted by the EU enabled free market.

While exports have increased due to the fall of the Sterling, import prices continue to jump. This is a hard blow for manufacturers seeking to bring in materials from the other side of the border.

Food prices have spiked at the fastest rate since 2013 which reflects the slump of the pound and how it continues to escalate import prices even higher.

With the economy still shrouded in uncertainty, we can only look-on as situations continue to unravel. The best way, as it seems and as experts have purported, out of this mess will be to strike a healthy deal with the EU that cuts through every affected sector of the UK economy.