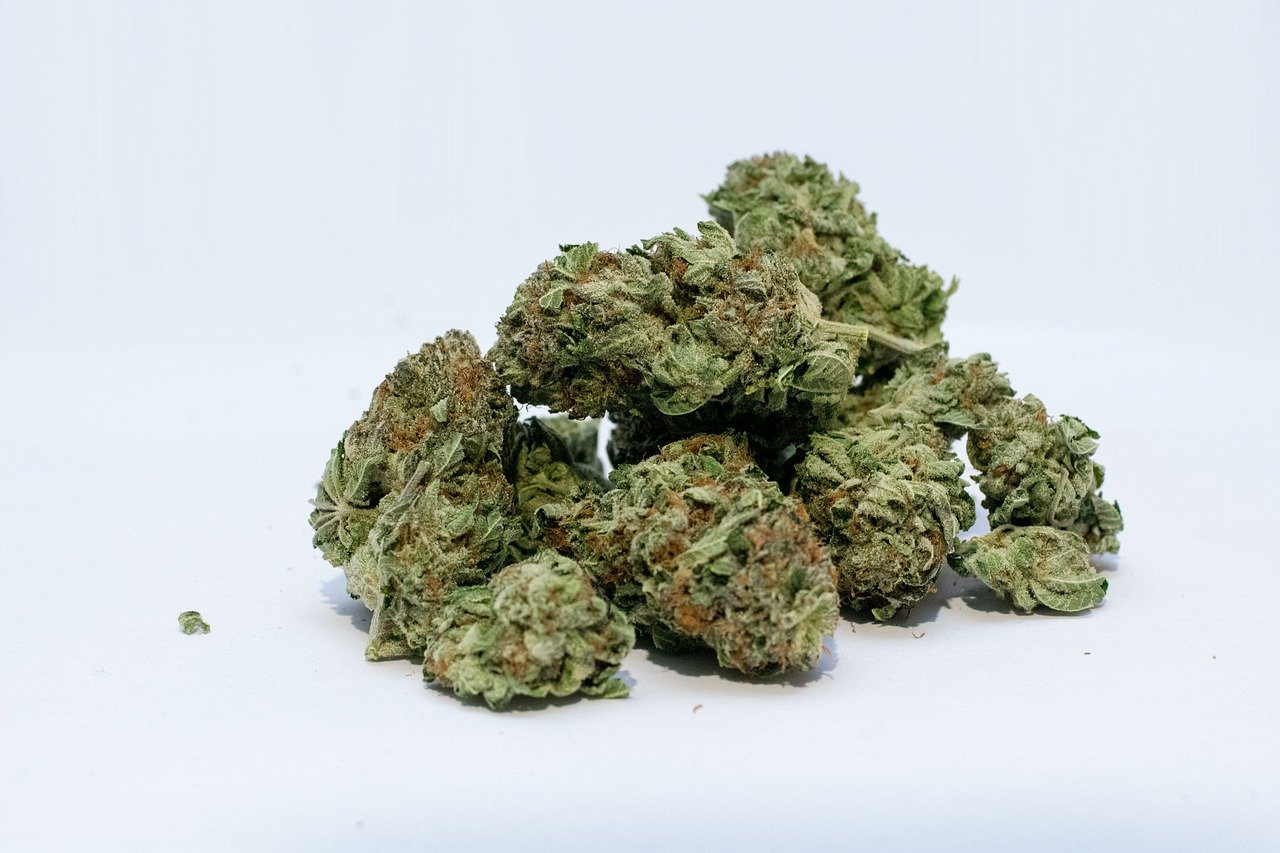 Perhaps you are familiar with the legal marijuana market, or maybe you have never bought from the traditional dispensary market. Either way, knowing what products to buy and how much to spend can be quite tricky. With its streamlined process and quantifiable offerings, the legal dispensary market might leave you confused about how much specific weed and THC products are going to cost.

The best way to start is by doing some research around the different strains and products. But, if you want to save your time, avoid the sticker shock, and figure out how much you’ll end up paying, this article can help.

Most Prices Vary By Province

Though it is legal to sell, purchase, and share marijuana from a Canadian dispensary, the price varies by province. Hence, price averages are calculated to find above-average quality products for below-average prices in a competitive analysis.

According to surveys, Quebec has the lowest dried cannabis prices averaging $8.43 per gram. On the other hand, Yukon has the highest average price of around $14.11 per gram. Across all the provinces, four provinces, Newfoundland, British Columbia, Quebec, and PEI, lie under the lower quartile at $9.46, while three provinces, Yukon, Manitoba, and Saskatchewan, surpass the upper quartile price of $12.16. The rest of the provinces, Alberta, Nova Scotia, New Brunswick, and Ontario, fall between the lower and upper quartiles.

Depending on how experienced you are with marijuana, you might or might not be familiar with the term “flower.” Chances are, you are confused why all of the media refer to marijuana buds as flowers.

The true definition of a flower is “the seed-bearing part of a plant.”

This means the flower does not have to brood actual seeds. Instead, it just has to be something that blooms, just like the buds we smoke. Hence, the dried marijuana you smoke is generally called a flower, which the prices above refer to.

Additionally, the legalization of weed gave the terms “marijuana” and “marijuana product” a broader meaning. Currently, going into the dispensary to buy a pot could mean that you want one of the many different weed products- hash, tinctures, pre-filled vaporizers, edibles, tinctures, and flowers. As most products are consumed differently, the industry started referring to buds as “flower” to make things less confusing.

Though legal weed edibles became available in Canada a year ago, it is still not prevalent across the country.

Newfoundland and New Brunswick were two of the first provinces in Canada to sell weed edibles. However, those edibles on sale are not cheap, especially those that contain low THC content. Additionally, the prices of the same products can also vary between provinces as well as individual retailers.

Cannabis-infused drinks are one of the priciest products sold in Newfoundland dispensaries. Distilled cannabis drinks can cost you around $4–$15.

Another form of weed edibles, gummy bears and mints, are familiar favorites among weed users due to its low dose offerings. It costs around $8 for two packs of gummies, but as the doses are shallow, most people tend to purchase at least several packages to feel the effect.

Finally, there are chocolates. Depending on your budget, you can either choose the priciest chocolates or the cheapest ones. Canopy’s Bean & Bud dark chocolates are an expensive option that contains 10 mg of THC and costs $12 per two pieces in Newfoundland. However, the province also offers cheap CBD chocolate bars that sell at $6–$7.

Currently, vape pens cartridges are being sold at $42.99–$75.00 per half-gram of cannabis extract. Despite the expense, vape pens are a favorite among Canadian weeds users due to its simplicity, convenience, and low odor.

However, recent reports suggest that the competition is significantly rising with new companies entering the market, leading to falling vape pen prices. So, it will not be long before vape pens become affordable for all weed enthusiasts.

Thanks to the legalization of medical and recreational marijuana, weed and other weed products have become more accessible to Canadians. With dispensaries opening across the country, one of the critical concerns of novice cannabis users is the cost of weed.

There’s no one answer to this question as the pricing varies so much across provinces and dispensaries. It is always good to do some research to learn about the regions and their pricing structure.