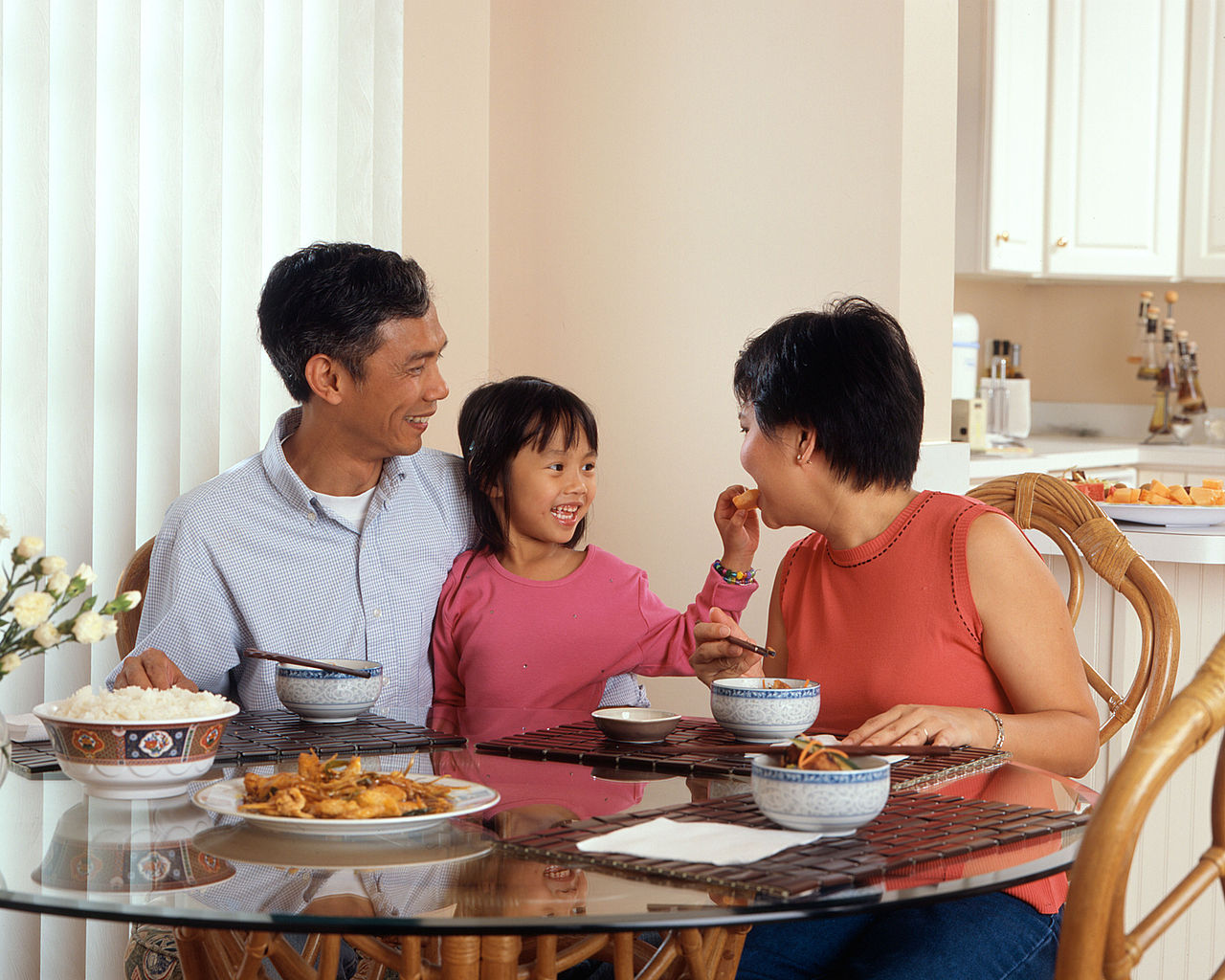 Immigration is one of the hottest and most controversial topics in the United States today. On the one hand the country was built on immigration and allowing those from other countries to come into America and help turn it into the great country that it is today.  The contributions of immigrants arm question and with America’s native population having a decreased birth rate, the need for new immigrants is ever-increasing.

On the other hand, immigrants are being demonized across the country. Many politicians claim that immigrants take local jobs, cause a lowering of the quality of life, commit crimes, and change America’s culture in ways that the average American does not agree with.

Knowledgeable About the Law

Immigration law is one of the most complicated areas of law in the country. Immigration laws are detailed, numerous, and constantly changing. In addition, they are consistently under scrutiny by politicians and the legal system. The right immigration lawyer is one who understand how to work within the law to achieve the goals of his client. Whether that is getting a green card, becoming a citizen, or finding off deportation, the immigration lawyer must be able to utilize his detailed understanding of the existing laws to achieve the best outcomes.

Being a great immigration attorney demands that you have an understanding for the client and the client’s current circumstances. Many of those with immigration issues are struggling with in a legal status that was created by circumstances outside of their own choosing. The DACA kids are great example. These are children of illegal immigrants who were born in the United States and who have only lived in the US. Because their parents were not citizens, their status is uncertain. As politicians wrangle over what to do with them, these young people find themselves in stress filled uncertainty. And immigration lawyer must have the compassion to understand the plight of illegal immigrants like DACA kids and turn this compassion into positive action for them.

Any immigration case will be detailed and will require a considerable amount of time to work through. During that time there may be hearings, depositions, court appearances, meetings with judges and the government, and a range of other elements that are required in order to create a great outcome for the client. Throughout the process, the litigation attorney must be persistent in his efforts for a great outcome. This means constantly being aggressive towards any stated goals, making sure that all paperwork is filed on time and with the right organizations, and working hand-in-hand with the client to make sure the client is doing everything necessary to assist in the process. In the end, this persistence will be the difference-maker in terms of reaching the desired outcome for the client.