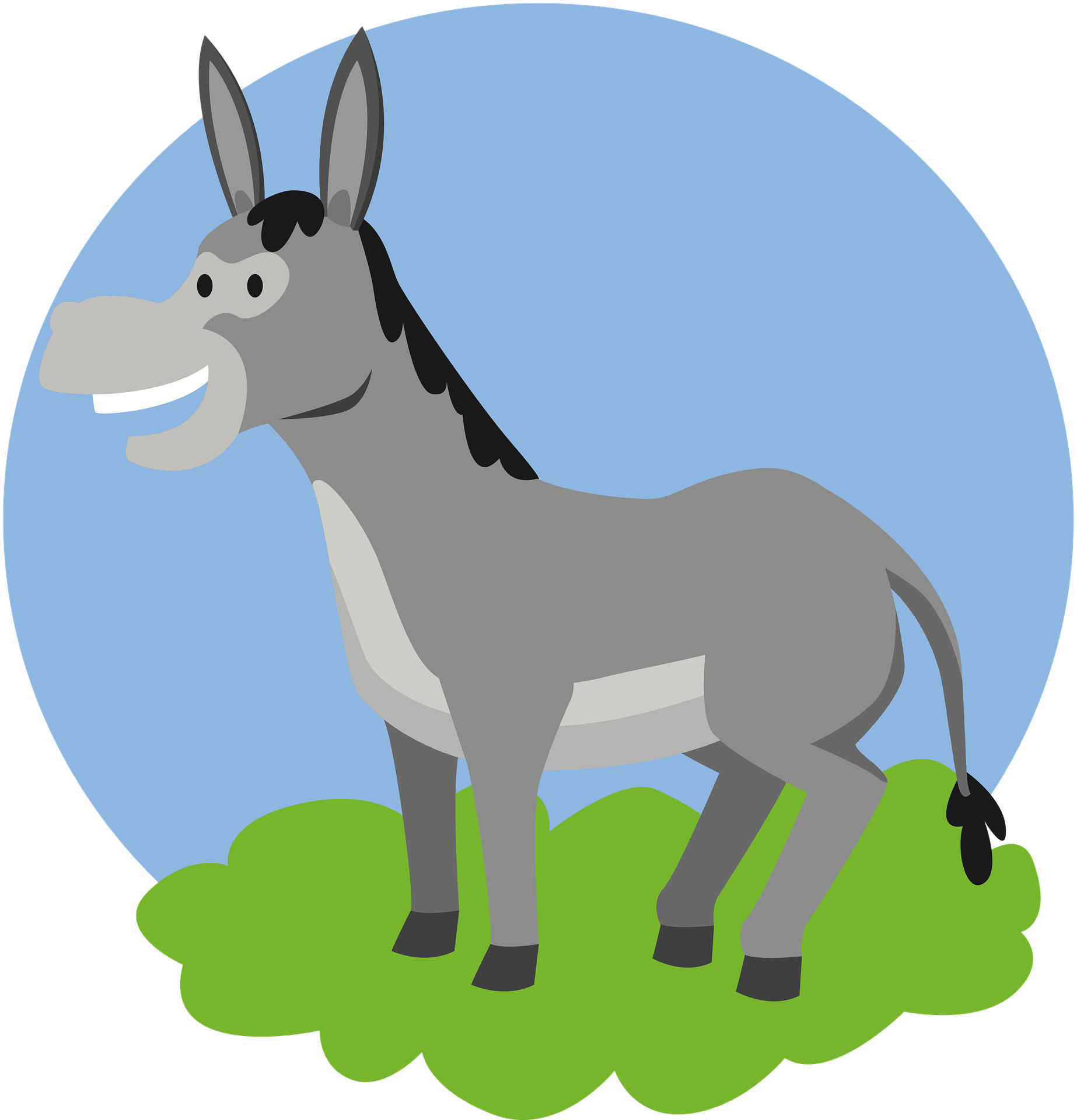 The more that we learn about the animal kingdom the clearer it becomes just how impressive so many of these animals are. This is especially true about the animals who have something of a reputation behind them, yet the deeper we look, the more fascinating they become. Let’s take the donkey, an animal which has been a work animal for many years, but which actually offers far more than meets the eye. Thanks to the teachings from the brilliant International Society for the Protection of Mustangs and Burros, here are some fun facts about donkeys which you may not have known.

You may have heard the term burro before, and thought of it as being the same as donkey, which is almost true. In fact in Spanish the word burro means donkey, yet things have changed when we started using burro in English. Currently a burro is the word that is used to refer to wild donkeys in the USA. Usually these burros are not native and have been abandoned by ranches or escaped from them.

Donkeys are very keen to get a clear understanding of everything before they take action. It is this inquisitive nature which they have that has resulted in them being called stubborn. They are in fact highly motivated to do things, they just like to know what is going on first, and why shouldn’t they?

We know that a goldfish doesn’t have a great memory , but few recognize just how good the memory of a donkey really is. In fact we have seen evidence that they are able to recognize places and people from as far back as 25 years! This is truly incredible.

You should make sure that you never speak about a dinkey behind its back. The reason for this is that these impressive animals can actually hear as far as 60 miles away, under the right conditions. This however is not because of their floppy ears, which are in fact designed to keep the donkey cool.

Donkeys of course, do not live forever, but they are able to live for an impressively long time when compared to similar animals. In fact a healthy donkey, given the right kind of environment, can in fact love for as long as 40 years, which is massive in terms of what the rest of the animal kingdom considers as a big lifespan.

A dinkey will take in at least 95% of the nutrients of every single piece of food which it can find. This is because of the fact that natively the donkey would have had to travel for long periods of time without food. Enjoying so much of what they ingest is what will keep them going until they are able to find their next snack.

As you can see, there is much more to the donkey than meets the eye.