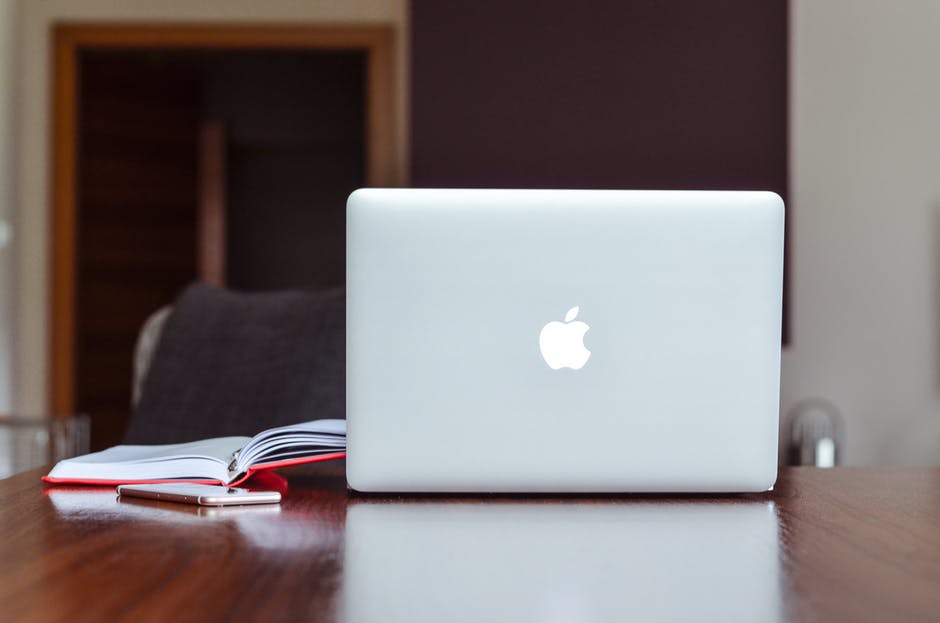 Did you know that Apple shipped a staggering 28.9 million Mac models globally in 2021? That represents a whopping 28.3% increase from the previous year’s shipments! As a result, the Cupertino tech giant experienced the most growth of all brands.

But does that increasing popularity make an Apple Mac worth all the dough, or is it all hype? What even makes a MacBook a worthwhile investment in the first place?

If all those questions are running in your mind, don’t worry, as we’re here to answer them all. So, keep reading to learn about the advantages and disadvantages of Mac computers.

Reasons a Mac Is Worth It

That’s a lot of Benjamins, no doubt, but here’s what you can expect if you shell out all that cash for a Mac.

Apple’s Supplier Code of Conduct, also known as the ‘Code,’ consists of over 40 standards. Responsible material sourcing, air emissions management, and waste management are only some examples.

Each supplier that works with Apple, in turn, must abide by the Code. Failure to do so can result in the termination of their contract.

Ease of Integration With Apple Devices

According to some estimates, there were 1.65 billion active Apple devices in 2021. iPhones alone accounted for over a billion of that count. iPads, Macs, Apple Watch, and accessories like the AirPods made up the rest.

All those products, in turn, come together in a single ecosystem. That’s iCloud, designed to integrate Apple’s various operating systems.

For example, if you sync your iPhone with your Mac, you can carry on iPhone conversations on the computer. The same goes if you link your iPad with your MacBook.

It’s not only iMessage/Messages, though; you can also use your MacBook for Facetime. Moreover, your Apple ID lets you integrate other native apps and features into your Mac. That includes Contacts, Photos, Calendars, Notes, and Voice Memos, to name a few.

It’s not true that Mac computers are impervious to viruses and other malware types. Security experts even discovered 16,974 new macOS malware in 2021. That’s a lot, but it’s only a fraction compared to the 116.87 million new malware types found in Windows computers.

So, while macOS threats exist, infections are still less likely on Mac than on Windows PCs. One reason is that fewer people use Apple computers. Thus, cyber criminals can make less money by targeting them than if they go for Windows users.

Because there are fewer macOS malware types, Apple can find them more quickly. That fast detection lets the company’s security experts work on a fix right away. They then roll out the security updates immediately after they develop it.

Make sure you download and install those security updates, though. You can also get apps like a virus scanner, anti-malware, or network monitoring tool. Such third-party programs can further enhance your Mac’s security against cyber threats.

One of the primary advantages of Mac ownership is that you know where to go if your device malfunctions. That’s none other than one of the Apple-authorized service centers. Most authorized resellers also have an in-house Apple-certified technician.

If your Mac is still under warranty, all you need to do is bring it to the authorized seller. Their in-house tech can then fix it, or the store can send it to an Apple-authorized service center. So long as your warranty covers the problem, you don’t have to pay anything.

In-warranty Apple products also have a dedicated technical support department. So if you want help with Mac troubleshooting, you can have one of their agents call you.

What if an Apple Mac is no longer under warranty? You can still get help, but you have to contact tech support via phone, chat, or email.

When a Mac Isn’t Worth It

If you’re in the market for a hardcore gaming computer, then a Mac may not be your best choice. A MacBook can run games, but not in the same sleek way as Windows computers can. Moreover, many developers create video games designed for the Windows platform, not macOS.

Neither is a Mac your best bet if you’re looking for a budget all-rounder computer. While it’s extremely capable of doing multiple, simultaneous tasks, it’s far from affordable. On the other hand, you can get a good gaming laptop for the price of a MacBook Air.

Mac’s high price also carries over to out-of-warranty repairs and part replacements. So, you can expect them to cost several times more than many other non-Apple devices. The extended warranty is pricey, too, costing $69.99 to $109.99 a year, depending on the model.

If you’re buying for a younger student, such as a grade-schooler, a Mac may not be worth it, either. Remember: Mac computers are rich in productivity features best utilized by professionals. So, a sixth-grader kid is unlikely to find that useful for their schoolwork.

What if you still want a Mac, and the only thing hindering you is its price?

In that case, see if you qualify for a discount. Apple has an education pricing program for college students, faculty staff, and parents. There are also deals for healthcare workers, veterans, and military personnel.

Consider Investing in an Apple Mac

As you can see, the many benefits of an Apple Mac may be enough to outweigh its sky-high price. That’s as long as you intend to use it for school or work productivity purposes. So, if you want a budget or a gaming computer, it’s best to explore your other options since a Mac may not cut it.

Are you ready for more technology or lifestyle guides? Then please feel free to check out as many of our latest news and blog posts!