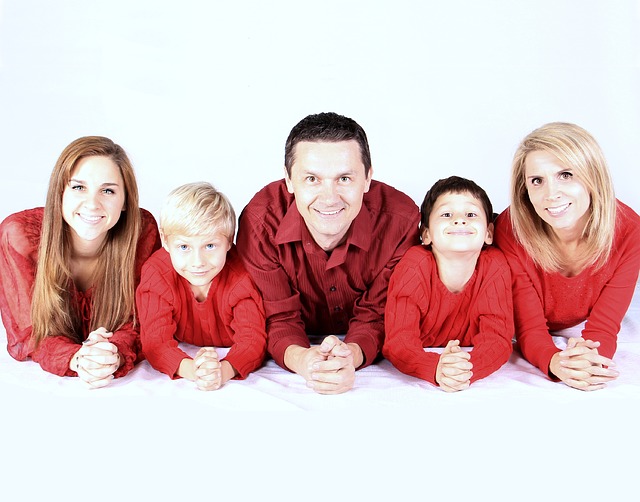 Thanks to the digitization of archives, records, and other technologies providing accessible windows to the past, it’s never been easier to learn the story of our ancestors. In fact, we quickly discover the “story” is more like a hit television series on steroids: dozens of characters, a web of plots, and plenty of mysteries to solve as time goes on. Making it even better is the fact it’s real.

Of course, the true-life nature of our family history has one slight drawback: any hint of hereditary illness or disease means it’s possible such an issue could arise in ourselves, or even worse, our children.

Unfortunately, the information gathered from casually looking through census records for a few hours isn’t going to be enough to learn whether or not the family has a higher risk of a certain medical condition. These records provide insight into employment and living conditions but aren’t going to say anything about illness or why someone died.

Fortunately, those concerned about possible hereditary disease or life expectancy have additional resources at their disposal for learning more about the life and death of ancestors long gone:

The information found in newspapers these days is pretty lean. It’s not so much out of choice, as it is a necessity since hardly anyone reads newspapers anymore and they’ve been forced to cut back on the content printed. Yet 50 to 100 years ago, the newspaper was the centerpiece of information in all forms for society. A result of this is loads of information about our ancestors made available through digitally archived newspapers available online. In addition to obituaries, newspapers included birth announcements, marriage notices, and notable incidents where an ancestor was involved.

While individually appearing to be nothing more than interesting family information, putting the pieces together may clue one into the health and wellbeing of ancestors and ultimately their own health. For instance, a great-great-grandmother able to give birth into her mid-30s in 1875 was no doubt a strong woman. Add in living to be 71 when most women didn’t make it past 60, it says good things about the family gene pool.

Sometimes the information found in newspapers only adds fuel to the fire of concern. For instance, an article about the older brother of a great-grandfather, and how he died while directing traffic while working as a policeman in the 1920s – not from being struck by a clumsy motorist but by collapsing suddenly in the street. Being clever, you examine the archived newspaper closer to check the date and weather updates for clues as to whether it was heat stroke, only to see it was a cool autumn day.

Obtaining vital records like death certificates can possibly put to bed concerns regarding a dangerous hereditary condition. The National Archives provides a wide list of vital records resources for tracking down such records. For instance, it may be discovered the police medical examiner conducted a thorough autopsy on the fallen officer and determined he had a very high blood alcohol level, likely from consuming poorly brewed moonshine. Being the height of Prohibition, this information was kept out of the papers.

The last step in learning more about family health history is getting a DNA test done to determine the ethnic makeup of ancestors. Such information can be useful in pinning down the likelihood of developing a particular health problem or another. For example, those with French ancestry are less likely to have high cholesterol or suffer from heart disease. Whereas those with other genetic backgrounds may be at increased risk.

The stories of our ancestors provide a fascinating insight into the way our families exist in the present day. In addition, they offer clues to any potentially hereditary conditions or increased risk of health problems. In pursuit of piecing together the family history, pay attention to the details pointing to possible medical problems. It could be the information needed to keep your own life story going for many decades to come.