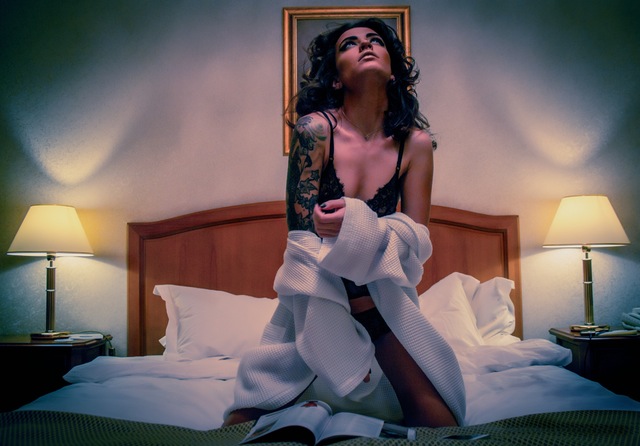 While it is understandable why this myth exists, isn’t it sad also at some level. This is probably why so many studies have been undertaken.

This study was done to counter the findings of Professor Douglas Kendrick, who conducted this study in the 1980s. He had found that watching naked pictures of women made men feel less attracted to their partner.

Maybe as a human race, we have progressed. Or maybe the initial study was biased. But in short, it is absolutely fine to indulge in your favorite pornographic film.

It is probably true that as a race we have matured and evolved. Nowadays we are less affected by nude photos.

According to a study conducted by a PhD student, Rhonda Balzarini, both men and women prefer semi-nude photographs to completely nude ones.

The millennium generation is known to get bored of things very easily. And relationships are definitely one of them. But if every day is an adventure more relationships will become fairly tales.