As a result of the highly publicized 2011 nuclear accident at the Fukushima nuclear power plant in Japan following a major earthquake, many people felt that the risks of continuing to develop nuclear power outweighed the potential benefits.  It is the case that the risks involved are very high when things go wrong, but as technology improves – in part, guided by the lessons learned by the Fukushima accident and others – other people argue that the benefits outweigh the risks, and some, like the John Kleinheinz Hedge Fund take the view that nuclear energy will become an essential part of the global energy supply.  Here are some of the key advantages that come with the development of nuclear power. 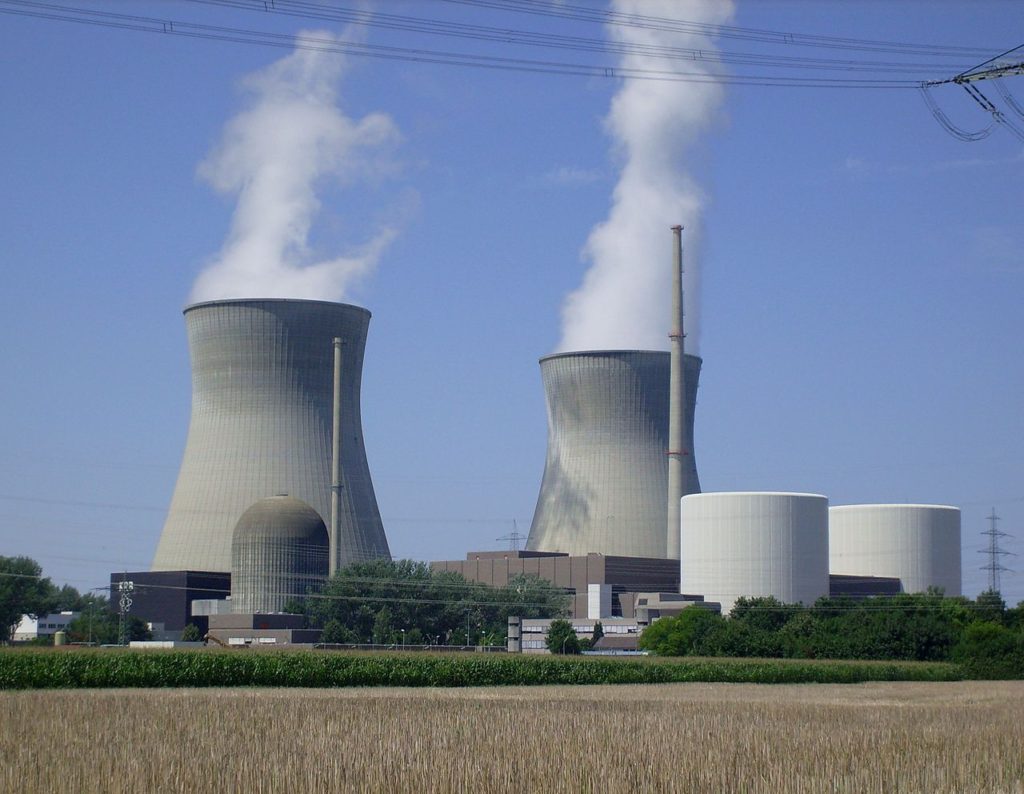 Nuclear energy does not produce significant levels of greenhouse gases

One of the major impacts that the burning of fossil fuels has had on the environment is the production of so-called greenhouse gases like carbon monoxide and methane.  These gases are so named because of their contribution to the greenhouse effect which is linked to the phenomenon of global warming. Nuclear energy does not produce these gases, and in fact global levels have been declining as use of nuclear energy has risen.

Other forms of non-carbon based energy like solar power and wind power can make important contributions to the global supply of energy.  However, as useful as these are, they are dependent on the weather – wind and sun are not constant despite the best efforts to locate panels and windmills in areas with the most reliable weather conditions.  Contrary to this, nuclear energy can be produced all day, every day.

Nuclear energy is generated through a process of fission using uranium.  Only small amounts of uranium are required to produce many times more energy than is produced by traditional energy sources.  For the sake of comparison, a small handful of uranium produces as much energy as 100 metric tons of coal. There are significant infrastructure needs to be sure, but these have long lifetimes so that the costs can be spread out over decades. As a result, electricity generated by nuclear plants is significantly less expensive than electricity produced by other sources.

Because such small amounts of uranium are required to produce huge amounts of energy, there is a significant reduction in the carbon footprint associated with actually producing the energy.  The construction of plants will leave its footprint, as will the recovery and transportation of uranium.  However, compared to the carbon output of traditional energy production, there is very little negative impact on the environment.

Currently about 67% of the world’s electricity is produced using fossil fuel energy sources.  While we are used to thinking about energy dependency in terms of oil, we don’t tend to make the connection to electricity as also being dependent on oil.  A shift to nuclear energy will take some public persuasion as people harbor lingering doubts about its safety.  More and more, however, it seems inevitable that nuclear energy will become the primary source of our electricity.