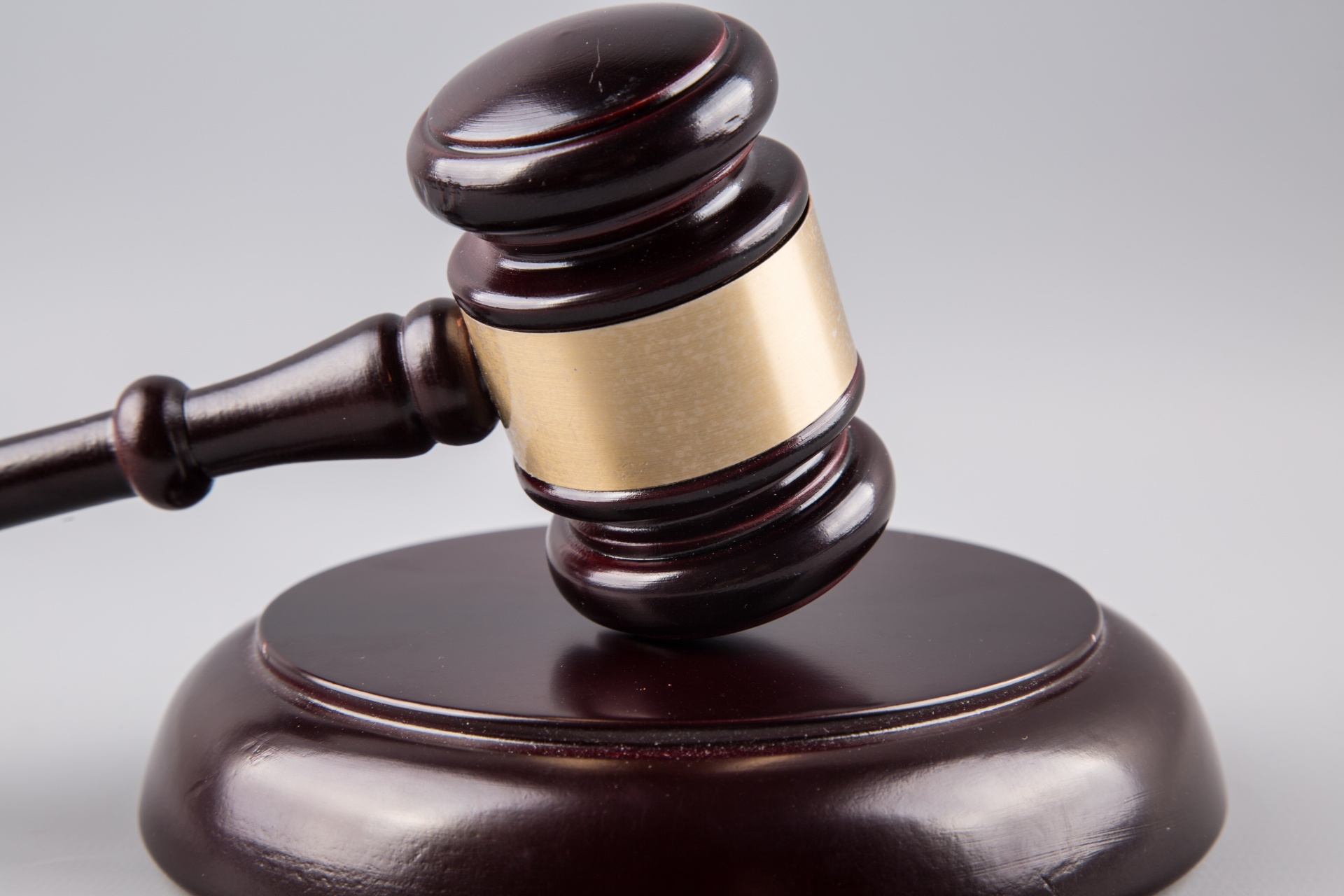 There will come a time and place in your life (perhaps more than one) when you are literally in the wrong place at the wrong time.

Whether that turns out to be a car or plane accident, missing out on the game-winning home run or catching that elusive foul ball, even being a few minutes late on meeting that potential boy or girlfriend at the local bar. Yes, timing is pretty much everything in life.

That said there is also the scenario of being in the wrong place at the wrong time, specifically a sexual assault charge.

Maybe you had absolutely nothing to do with the alleged crime, but you just happened to be nearby or even at the scene.

Maybe you had a few drinks and don’t exactly remember everything that went down, yet now you’re being charged with a serious crime.

In either scenario, how do you get yourself out of a sexual assault scenario?

Back up Your Story with Facts

In order to clear yourself of a sexual assault charge, remember these tips: