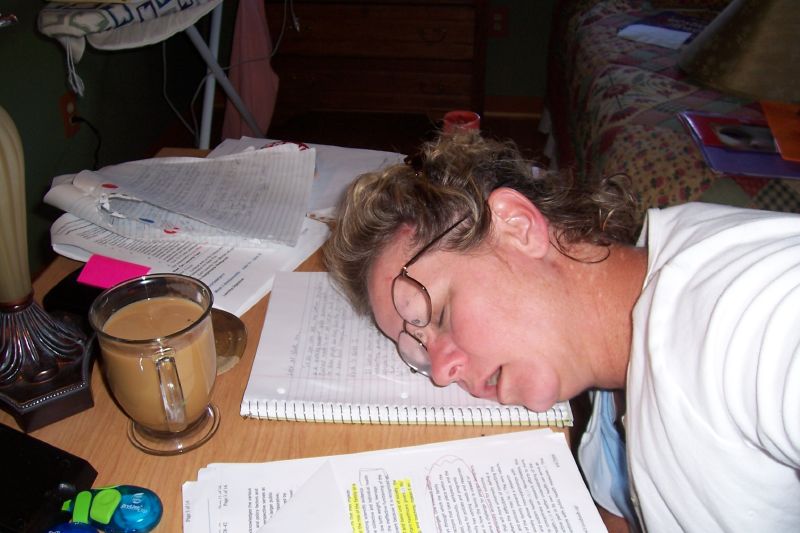 When a group of people fail, they usually won’t take it with a good old fashioned sporting nature. Instead they’ll close ranks and come up with a thousand-and-one reasons why their plans went awry, like prehistoric people trying to explain the sun.

It’s a phenomenon which probably stems from our past as tribal people. Deep down in the reptilian part of our brain, we’ll avoid facts and reason and replace them with a logic that benefits only us.

You’ve probably done it hundreds of times on your own terms. It was their fault they broke up with me. There was no way to meet that deadline. Exercise is probably worthless in the long run, anyway, so I might as well dine out on this Wall’s Vienetta.

Placed under a microscope, your excuses could be seen for what they are – an attempt to wriggle from reality. But they sound all too reasonable to you.

Our excuses are part of the human condition. But just imagine if you were so closed minded in a learning environment.

Without an open mind in the education sector you’ll be unlikely to countenance failure in any form – and it could prove detrimental to your studies.

It’s an issue tackle by the Higher Education Network in a Guardian article titled ‘Academics: you are going to fail, so learn how to do it better’. Although ostensibly a piece for academics, it’s an effective primer for anyone who struggles to accept their failure after studying for tests and develop beyond them.

The article discusses how to be honest with yourself, take responsibility from your failings by acknowledging them and learn to develop from your experiences, be they positive or negative.

Procrastination is one of the biggest personality flaws faced by almost every student at some point in their academic life. It’s what Stephen King called “the scholar’s greatest weakness”. Everything seems to get in the way before you push yourself to study.

Accepting this and other failures is the key to success. Write down all your shortcomings and find solutions for each. Are you a poor leader? Then find an accredited institution for management development training. Finding the web a huge distraction from your coursework? Then buy a web blocker to stop your constant browsing.

And so on. But to gain an incisive focus and become great in both the workplace and the classroom, the more negative aspects of groupthink have to stop. Agreeing with the majority in your group is easy – but admitting everyone’s failures is far more difficult.

So what’s the take-home message here? Stop making excuses for your poor studies. After all, understanding your failures could be the key to a thousand successes.