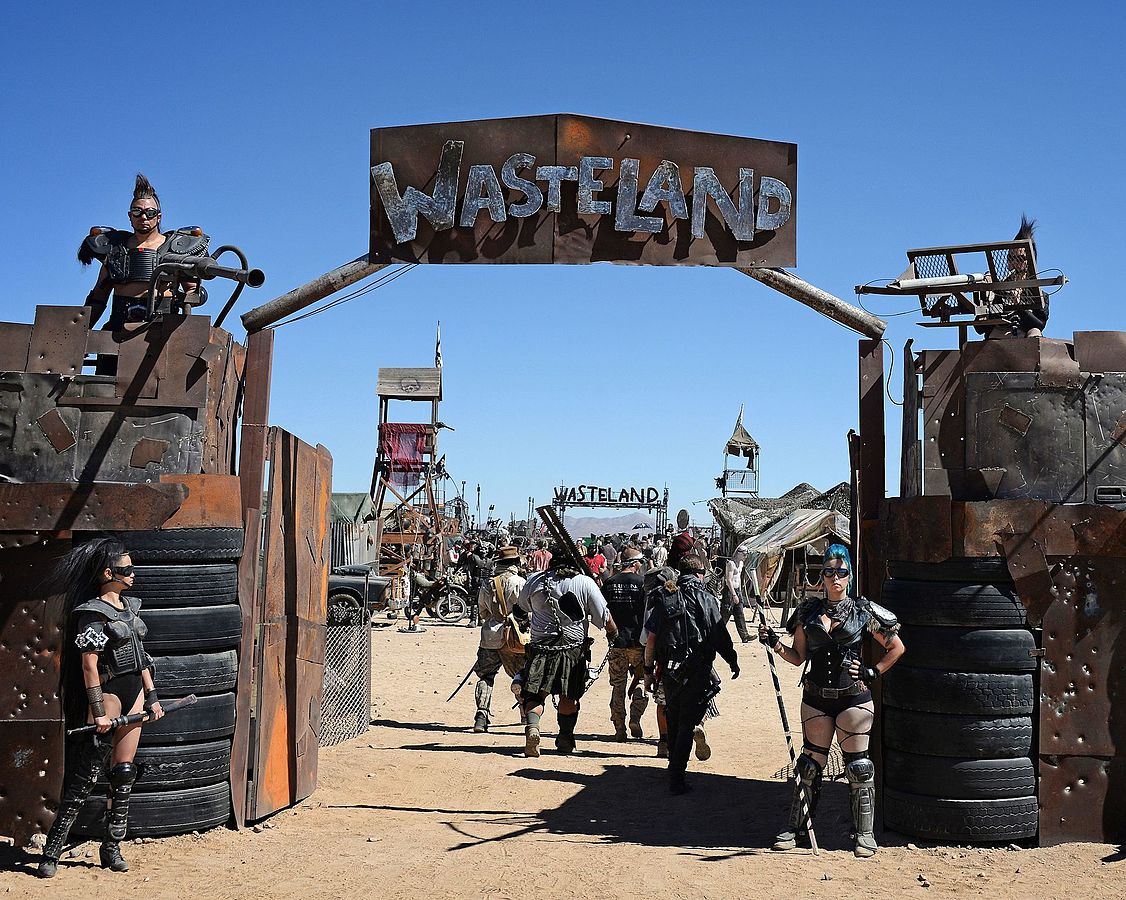 The post-apocalyptic sci-fi novel genre offers, without any shred of doubt, a very rich pool of works that will surely entertain you from the very first chapter. Even if you typically don’t go for these kinds of books, they are worth your while. If you were thinking about getting into this particular literary segment, here are the top 10 best post-apocalyptic books to read.

1. One Second After, by William R. Forstchen

This 2009 novel presents life in the United States after a nuclear bomb is detonated above the entire country’s territory, plunging their life back a thousand years back into the Middle Ages. It’s an incisive and intelligent take on the post-apocalyptic sci-fi genre.

2. The Road, by Cormac McCarthy

Cormac McCarthy’s 2006 post-apocalyptic novel The Road is a mysterious narrative that presents the lives of two nameless men, father and son, who live in a place that has been blasted to bits by a disaster that is never revealed.

3. Oryx and Crake, by Margaret Atwood

Atwood’s incredibly smart and incisive first novel in the MaddAddam trilogy presents life on Earth after a bioweapon eradicates most of mankind.

4. The Year of the Flood, by Margaret Atwood

The second installment in Atwood’s MaddAddam trilogy shows other factions of life on Earth in the aftermath of the very same event. It’s a must-read if you’ve read the first one too.

Howley is a highly-esteemed author of the genre, and after reading his 2011 novel Wool, it’s clear to see why.

Matter’s 2013 novel is so good because it hits so close to home and exploits some of the most rampant cyber-related fears we have today.

7. The Atlantis Plague, by A.G. Riddle

This self-published 2013 indie novel is worth including in this list due to the high success it garnered with the sci-fi enthusiastic public.

Carey’s 2014 novel-turned-movie offer as fresh new take on the genre, and its surprising ending will surely leave you gasping for air.

Brooks’ tongue-in-cheek zombie novel is much better than its premise might first lead you to think. Brooks’ novel is smart and humorous, which is not surprising seeing as its author wrote for SNL quite a lot.

The third and last installment in Atwoods trilogy is certainly not as good as the other two, but it’s still worth including on this list because it adds a nice conclusion to the story. So, if you’ve read the first two, don’t miss out on this one.

Rachael is a content writer at sendkoala.com, who has written on a Ultimate Resume Guide, from colored diamonds to SEO software. In her spare time, she enjoys singing, sketching, cooking, and video games.