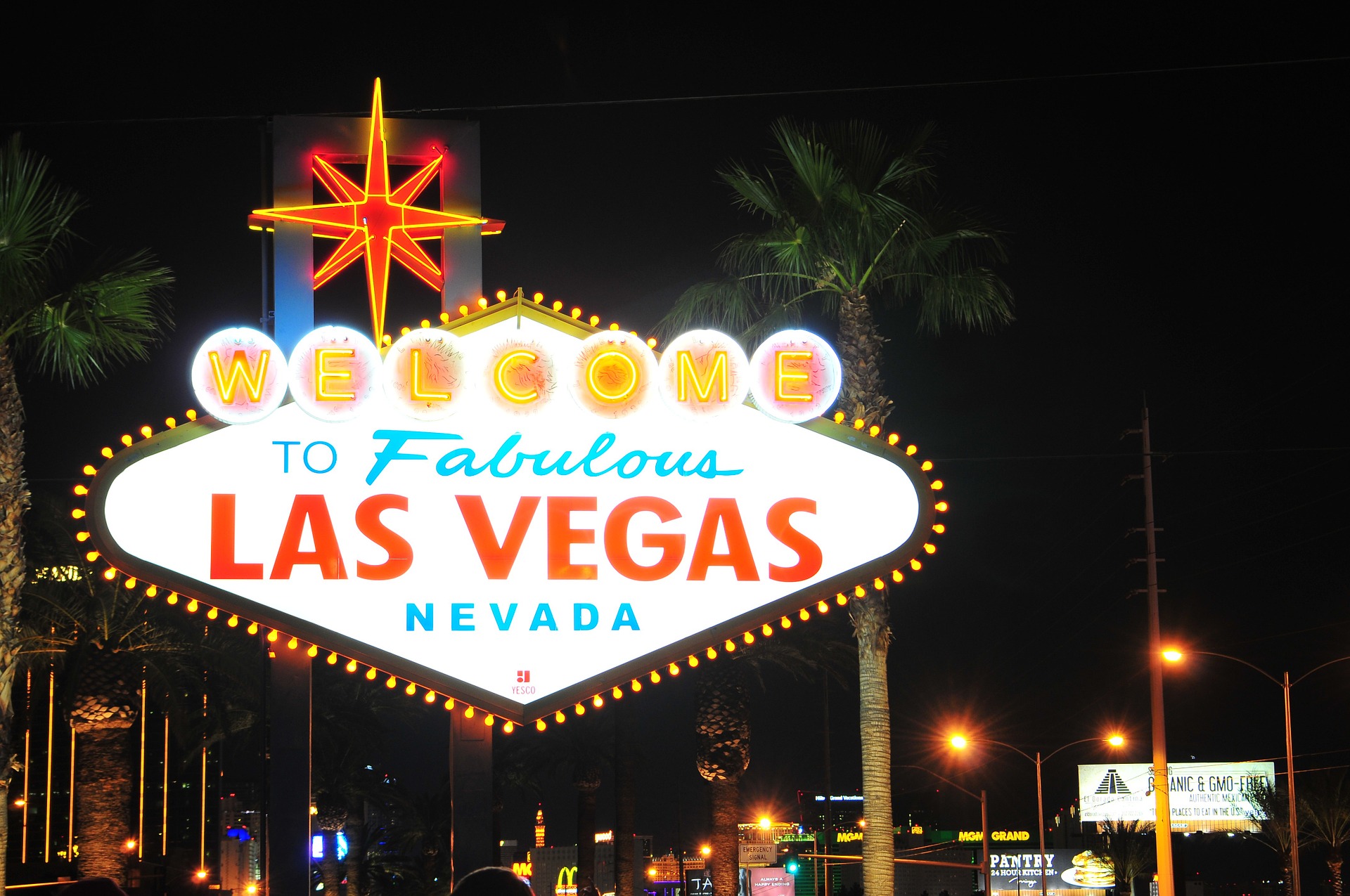 Once upon a time visiting Las Vegas involved the glitz and glam of the casino showroom where stars from Sammy Davis, Jr., to Frank Sinatra crooned to Sin City’s masses. Live music was a thing, and people couldn’t get enough of it.

By the 70s, many casinos started to cut back on live musicians. The heyday of the casino showroom came to an end. Sure, a few cool cats remained, namely the king of rock ‘n’ roll, Elvis Presley.

But at that point, Elvis could basically do whatever he wanted, wherever. (As those gaudy, jewel-encrusted jumpsuits attested.)

As topnotch singers slowly vacated the premises, except for Celine Dion, things looked bleak. Fast forward to today, and it’s a brave new world with some of the best performers out there lining up for a Vegas stay.

Read on to learn more about why 2019 marks a banner year for Vegas concert residencies.

When you look at the names doing residencies in Sin City, they read like the gifts you’d give a bride before she walks down the aisle: “Something old, something new…”

Okay, maybe not the borrowed part. But you still get my drift. And considering Vegas’s reputation for quickie marriages, this association makes some sense.

Anyway, whether we’re talking classic rockers or today’s hottest pop stars, what remains so impressive is the high level of the entertainers involved.

This represents the city’s attempt to attract more millennials. The generation remains notoriously disinterested in the gambling scene, and Las Vegas has gotten serious about doing something to alter this trend.

Whether or not it’ll work still stands to be seen. But considering the star power of the performers they’ve amassed, it’s safe to say they’ll draw crowds from a variety of age groups.

From regulars like Celine Dion to wild cards like Gwen Stefani and Lady Gaga, the live casino industry is rocking and rolling, and you need to get in on a piece of the action.

Ready for a Vegas vacation like none other? Check out our three tips for planning your next trip. Then, get tickets for one (or more) of these shows!

Reunited with other longtime band members, they played eight shows to rave reviews. Fans couldn’t get enough of their horn-heavy, smooth rock vibe, and Chicago seems to be crushing on Sin City, too. They did another residency in 2018.

Diana Ross also rocked the stage in February at the Encore Theater at the Wynn. Celebrating her 75th birthday, the queen of the Supremes regaled sold-out crowds to her own diamond jubilee filled with stories, spectacle, and countless smash hits.

Aerosmith and Cher rounded out the Vegas experience with residencies in April and March, respectively. What’s more, Aerosmith will return in June and July, giving audiences of all ages the chance to marvel at the Demon of Screamin’ once more.

But Vegas isn’t stopping at classic rockers, big hair bands, and the sounds of Motown to attract a new generation of casino devotees. They’ve also got the best of today’s pop scene onboard.

Gwen Stefani’s “Just a Girl” tour is taking Sin City by storm, and she’s booked out the Zappos Theater at Planet Hollywood with select dates from February through November of this year.

The three-time Grammy award-winning singer doesn’t disappoint with her fun, funky show featuring hits like “Sweet Escape” and “Hollaback Girl,” and proceeds from the concert go to Cure 4 the Kids Foundation, a local non-profit.

Lady Gaga’s Enigma and Jazz + Piano tours will also keep audiences coming with dates throughout 2019. Offering two diverse shows, her Monsters are set to flock to Vegas in record numbers, and she also knows how to bring out fellow celebs.

During her last Park Theater residency, she drew a star-studded crew of attendees including Dave Grohl, Adam Lambert, Marisa Tomei, Katy Perry, and Orlando Bloom. So, get ready for stargazing both on and off stage. You never know who’ll show up.

One of Forbes’ highest-paid acts of 2018, hip hop phenom Drake is even slated for a residency. In January 2019, he tied up a sweet deal with the Wynn’s XS Nightclub, which will bring new life and new audiences to the neon scene in May.

The last two performers on the list don’t necessarily fit in the “something old” or “something new” categories. But both have done Vegas in the past. And they know how to bring it as only legendary divas can do.

Mariah Carey wrapped up her latest residency in February at the Colosseum at Caesars Palace. The “Songstress Supreme” performed backed by a four-piece band. Her entourage also included seven dancers and three backup singers.

From “Vision of Love” to “Emotions” and “Honey,” her five-octave range dazzled fans leaving them begging for another residency.

Finally, Vegas darling Celine Dion will complete her residency in 2019. She’s scheduled for shows throughout June.

From her custom-designed gowns to her covers of Janis Ian and Journey, you’ve got to see this show before she becomes a part of Vegas legend.

Gone are the days of Las Vegas residencies for washed-up stars too old to hit the road. Today’s Sin City shows are set to draw massive crowds of all ages thanks to headliners like Mariah Carey, Gwen Stefani, Drake, and more.

Turning over this new leaf represents an attempt by Vegas to re-establish itself as the entertainment capital of the world. It also marks part of a major effort to appeal to millennials.

Will the strategy work? I guess we’ll have to wait and see. But one thing’s for sure, it’s time to hop online and start scoping out tickets for your favorite Sin City artists before it’s too late.

And while you’re at it, why not brush up on your table skills before visiting Las Vegas? You’re going to need them. Read on to learn about how to win at blackjack without breaking the law.