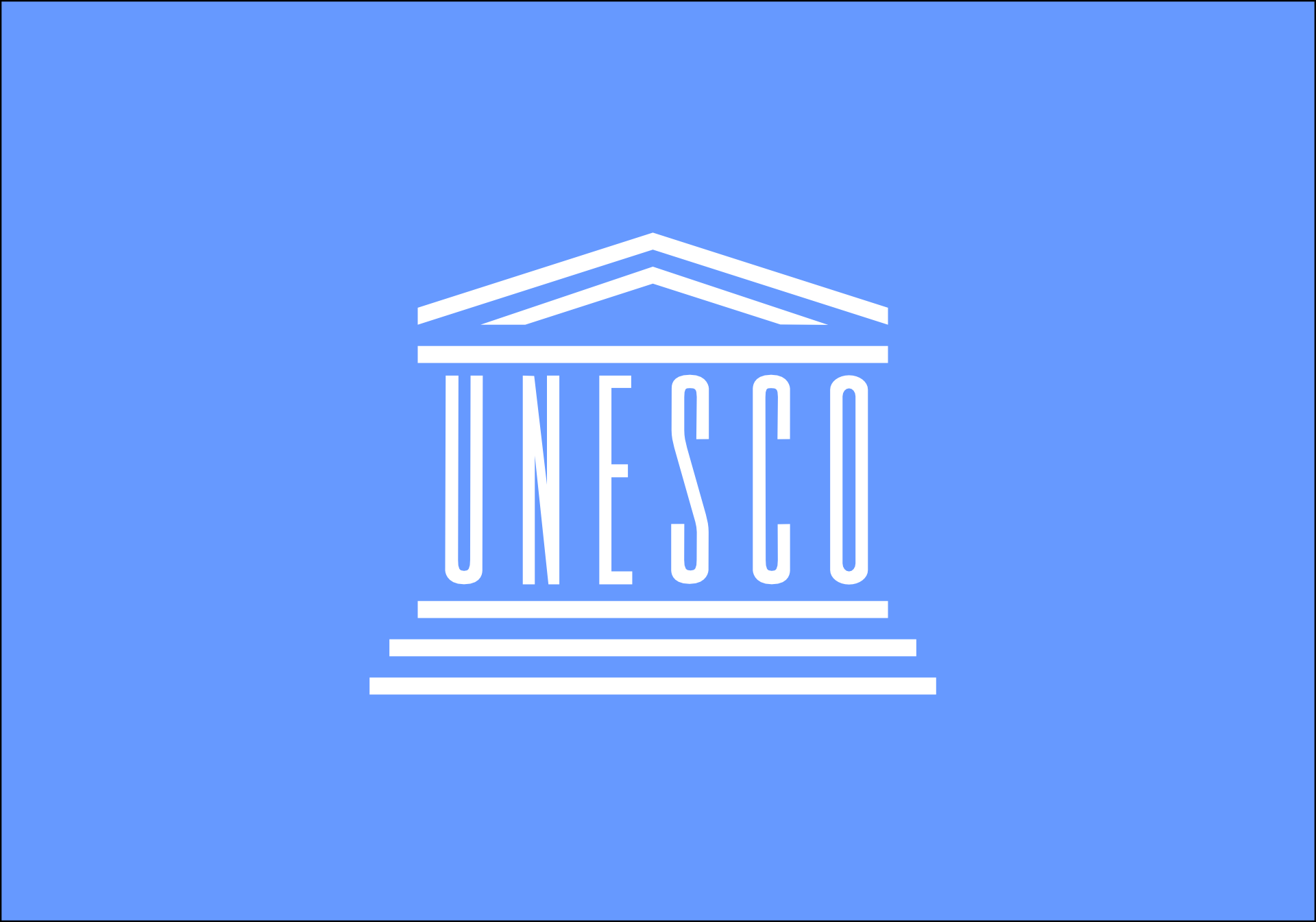 In an increasingly divided world, collective international organisations are coming increasingly under fire. In America, Donald Trump rails against the funding America contributes to international humanitarian effort the United Nations, while the UK is in the process of uncertainly divorcing itself from a European Union that was set up to foster peace in Europe in the wake of two ruinous wars that claimed successive generations of lives.

Today we’re taking a look at UNESCO, to make sure we understand just what this institution is and why its so valuable and worthwhile.

What’s In a Name?

UNESCO is a long acronym, so as you might expect the name is complicated. It stands for The United Nations Educational, Scientific and Cultural Organisation. It’s a division of the UN dealing with the arts and culture, rather than geo-politics and peacekeeping. Or, more accurately, it’s furthering the UN’s agenda for peacekeeping and geo-political stability through the lens of arts, culture and education.

UNESCO sponsors (and helps to sponsor) events, from conferences to festivals and performances that encourage international cooperation among nations. It also provides a focus for international scientific and environmental efforts, and helps to spearhead conservation of the natural worlds by designating World Heritage Sites.

These range from huge, unspoiled wildernesses in national parks like Yellowstone, to sites of human interest and art like Vatican City, and places where the two meet, like London’s own Kew Gardens.

UNESCO couldn’t do the work it does if people didn’t understand its mission. That’s why it regularly selects Goodwill Ambassadors from the world of art, science and culture to help spread the word and sell its mission while the logistics are handled by a legion of experienced administrators and organisers.

UNESCO’s Goodwill Ambassadors have included the Russian artist and sculptor Zurab Tsereteli, news anchor and host Christiane Amanpour and the iconic French fashion designer, Pierre Cardin. Each is invited to join the organisation with a specific brief. For example, Cardin joined to work with their Chernobyl Programme, which helps to memorialise, and understand the 1986 disaster and prevent similar accidents from happening in the future.

It is, by its nature difficult to measure the impact of UNESCO’s work. It deals in soft power, in the slow growth of international cooperation, but its this very kind of effort that is sorely needed in a divided world facing major challenges. As climate changes begins to affect more and more people it’ll be the world’s capacity to work together on grand scientific projects that will define our future and it’s that UNESCO prepares us for.