The crypto-currency market was elated when billionaire investor Peter Thiel announced he had invested millions of dollars into bitcoin and that he believed that its potential for growth was still highly underestimated. This created a spike in others making a Bitcoin investment as well. This vote of confidence from a man many consider to be the best venture capitalist from silicon valley led to a huge spike in the value of bitcoin. 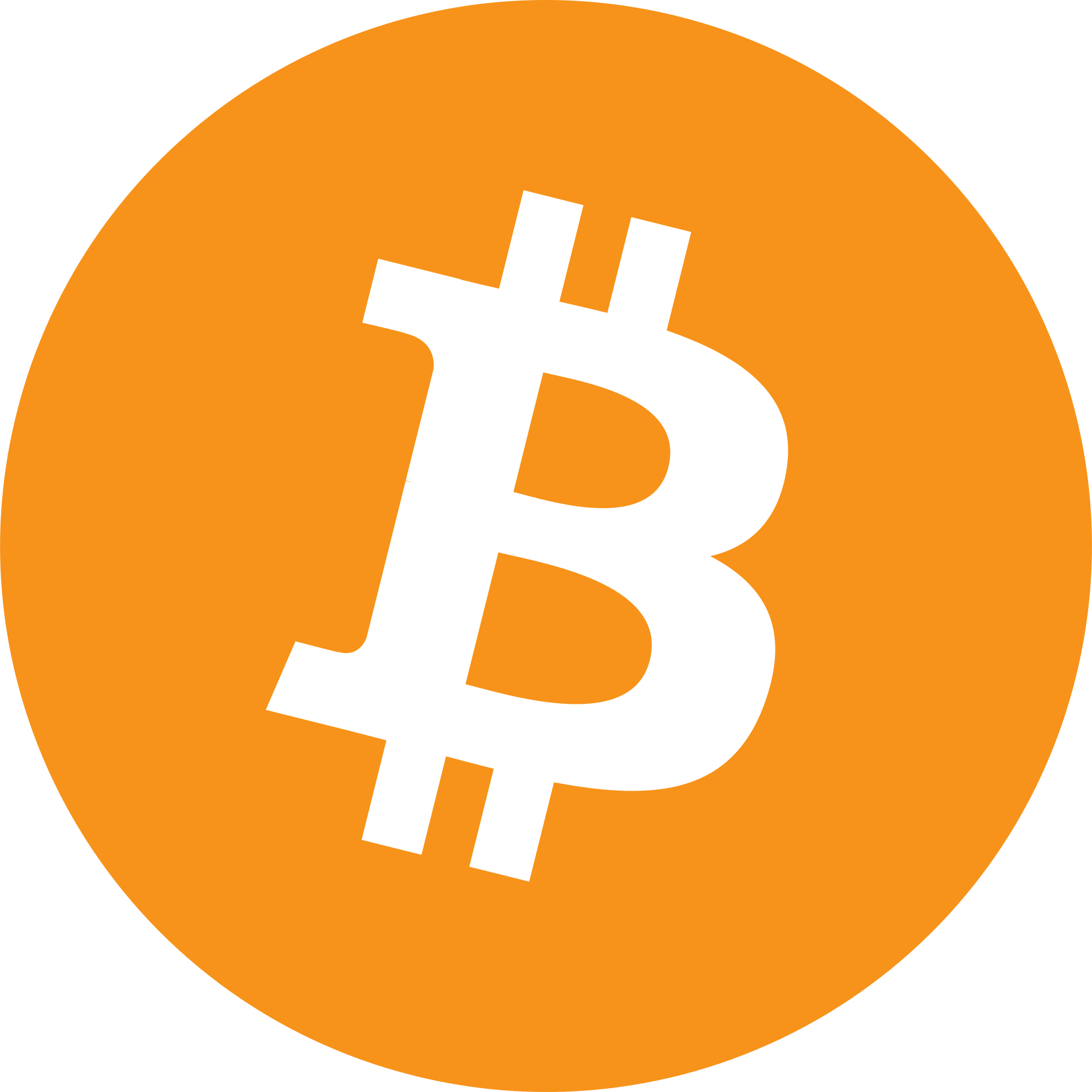 Despite all this positive response not everybody was sold on this analysis, the most prominent crypto-skeptic is Nobel Laureate Robert Shiller who calls bitcoin the greatest bubble in the world comparable only to the 17th century Dutch tulip mania which ended in disaster. This conflicting viewpoints from very respected minds has left both the media and general public confused as to what the future of the volatile cryptocurrency is.

As many coins in the market lose up to 70% percent of their value in a single day this has turned into the wild wild west and it takes a sharp mind with keen insight to be able to navigate these tough markets. So here are a few things to know when deciding whether or not to invest in bitcoin.

The History and Intent of Bitcoin

Bitcoin was invented by an anonymous individual known as Satoshi Nakamoto who has managed to keep his identity secret from the public and snoopy governments. All that is known about him is that he holds libertarian views and is worth billions of dollars. The vision Satoshi had for bitcoin was to create a currency not controlled by the government but rather by free market forces of demand and supply. Since the total number of all bitcoin that ever be created is 21 million this means that bitcoin will forever be deflationary in nature as opposed to US currency which has lost more than 90% of its value in the last half century alone. This makes bitcoin not simply a mechanism of exchange but also a powerful store of value that cannot be looted by the government.

Why Invest in Bitcoin

Any individual that invested in bitcoin just five years ago earned a return of about x10,000 while those who got in at the start of 2017 got a return of at least x10 making bitcoin one of the single greatest investments in history eclipsing the likes of Facebook and Tesla. Despite its volatility the total crypto-currency market is valued at about half a trillion dollars with bitcoin commanding the largest share. Given that the total value of all currency and assets being exchanged and traded globally comes in at around 200 trillion dollars it is conceivable that if the market cap of the crypto world increases to just ten percent of that 200 trillion then the value of bitcoin would rise by more than forty times.

Even assuming the worst of circumstances were to prevail and the value of bitcoin stagnated then bitcoin would still be a smart investment not just because you would escape inflation but more importantly it serves as a store wealth that cannot be stolen by ever rising wealth taxes. It can also serve as a good way to hand over property to your children without having to pay an inheritance tax.

Is Bitcoin Here To Stay?

The answer to this question is a resounding yes but the more complicated question would be whether bitcoin will hold its value in the years to come and this is where things get tricky. Critics of bitcoin say that it has no `intrinsic` value meaning that it has no use as a consumer or producer good. The same however could be said for gold which has held its value as a currency and store of wealth for millennia despite having no intrinsic value.

The question of whether bitcoin will last depends on two key variables the first is how much governments will crack down on trading and mining of bitcoin. This problem can be solved through radical decentralization and use of the dark net. The second problem is whether bitcoin can gain scalability because it is currently facing clogging problems on it exchange channels. This problem is currently being addressed using the lightning network which aims to make information being transmitted more compact.