Not every puck, stick, and skate that have graced the ice of a NHL game have gone on to be worth several thousands of dollars — but some have. Whether they were worn by the game’s greatest players or in play during the sport’s most iconic moments, the following 10 items are some of hockey’s most outrageously expensive pieces of memorabilia. 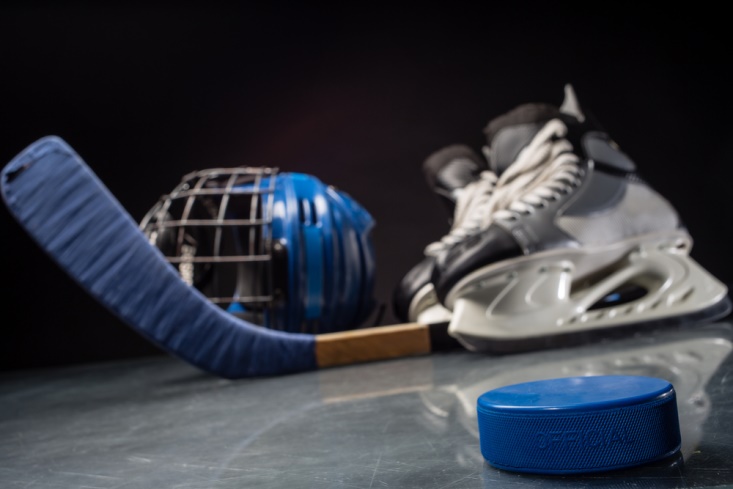 As the most famous hockey player in history, Gretzky should not be a surprise on this list. The 1980s were Gretzky’s hottest years on the ice, as it was during his run with the Edmonton Oilers that the Great One earned four — count ‘em, four — Stanley Cups. An autographed jersey from his ‘85-‘86 season sold at a 2006 auction for $30,000.

These days, the All-Star game is one of the most anticipated nights of hockey every year, but in the ‘30s — the height of Ebbie Goodfellow’s career — only three took place during the entire decade. In 1939, Goodfellow was hockey’s hottest star, winning the Stanley Cup for the Red Wings an astounding three times, and his jersey for that year’s All-Star match is valued at $30,000.

By his own account, Esposito’s rookie year with the Blackhawks was modest at best: He scored only three goals, earning five points during his total 27 games on the ice. Still, this Hall of Famer’s rookie jersey from ‘63-‘64 sold for $35,850 at auction in 2010, proving that a rookie season is little indication of a hockey player’s true talent and a jersey you buy today could make you millions in a few years.

Long ago, the Canadians weren’t the only Montreal team to fear; between 1924 and 1938, the Montreal Maroons were just as fierce. In their short time on the ice, the Maroons won two Stanley Cups, helped in large part by player Russ Blinco, whose jersey from the ’34-’35 season is worth more than $35,850 today.

Another of hockey’s early greats, Eddie Shore was a legendary defenseman with four Hart Trophies to his name. Called the “Enforcer,” Shore was a beast on the Bruins, but more notably, he was directly responsible for forming the very first All-Star game in 1933. One of his last remaining relics, a jersey from the 1939 All-Star game sold at a 2008 auction for $57,500. 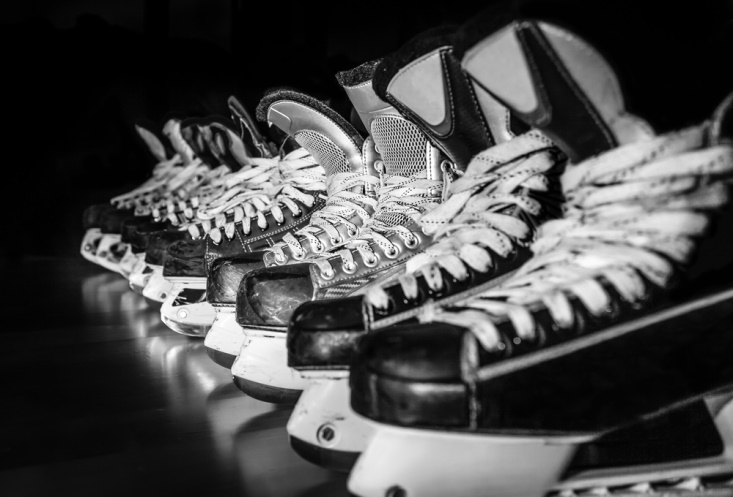 Nearly anything associated with the Great One has value, but this rare rookie card from Gretzky’s formative years is especially prized. Showing Gretzky fresh-faced in his brand-new Oiler’s jersey, this card is by far the most expensive hockey card ever sold, as it went for $80,000 at an auction in 2006.

Orr still holds the record for most points earned by a defenseman — a whopping 179 during is ’70-’71 season — and he helped his team to two Stanley Cups during his tenure, which shows his title as hockey’s greatest-ever defenseman is well-earned. The jersey Orr wore for Bruins home games during his ’74-’75 season, once signed, netted a cool $115,000 at auction in 2008.

Yet, worth even more than Orr’s signature is a piece of his past. During his rookie season, Orr played phenomenally, becoming the youngest-ever player to win the Calder Trophy for Rookie of the Year. Orr wore only three jerseys during his entire rookie season with the Bruins, and one of them sold at a 2010 auction for $191,000.

Not many people tune into the Olympic hockey games, but in 1980, no one could peel their eyes away. The infamous Miracle on Ice was an inspiring win for the U.S., unseating six-time champs from the Soviet Union to win the gold. Center Mark Wells’ medal was up for auction in 2010 and went for a back-breaking $310,700.

No two nations are more nuts about hockey than Canada and Russia, so in 1972 the countries organized the Summit Series to celebrate the ice-borne sport — and to determine who was truly best. Through the nail-biting eight-game series, Henderson performed admirably, bringing Canada honor and glee with his wins. As a result, the jersey he wore during the final four games is a national treasure, recently selling at a 2010 auction for $1.27 million.