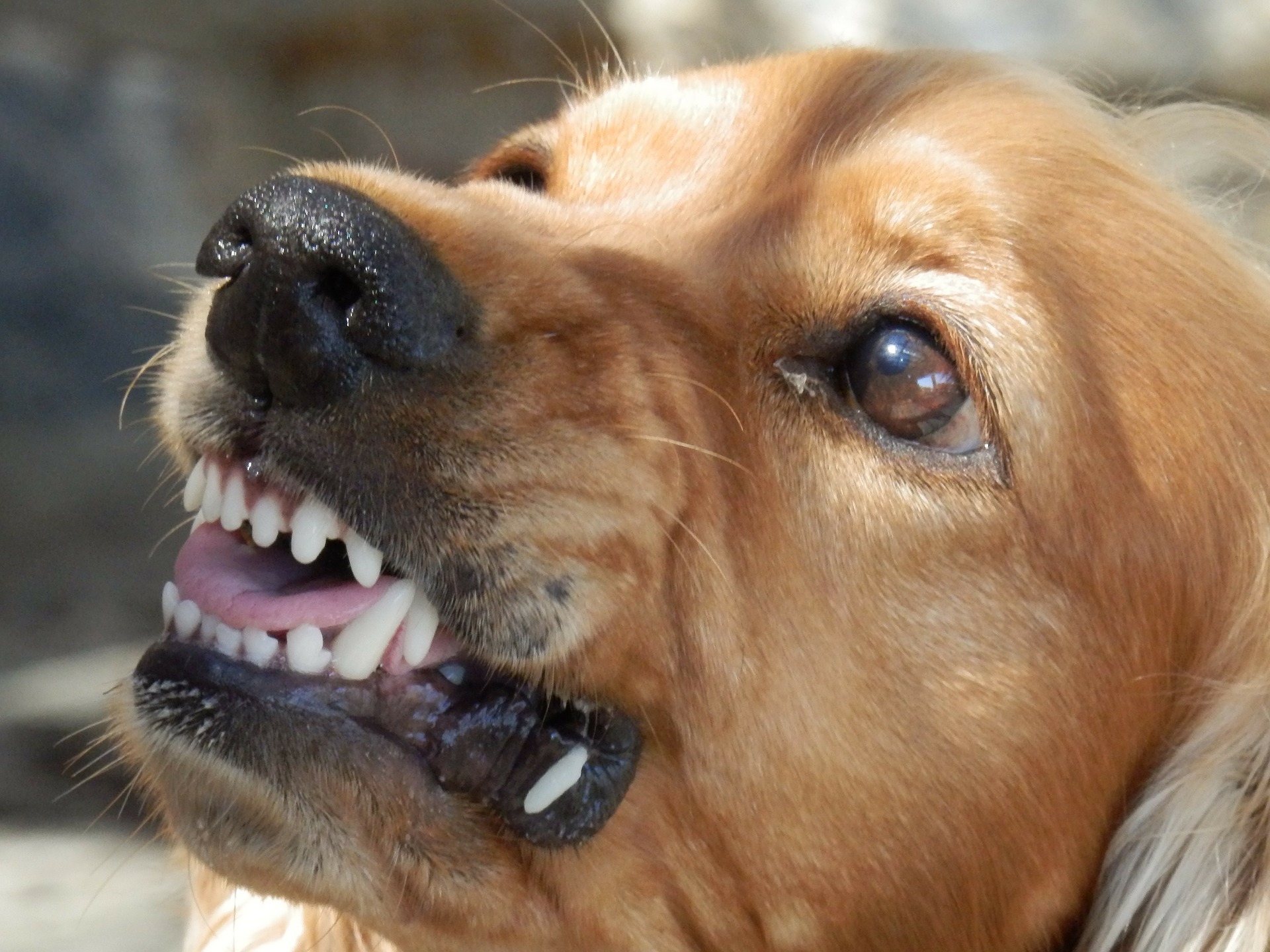 As much as dogs aren’t considered dangerous animals, millions of people are bitten every year. In many cases, dog bites result in hospitalization.  Kids are some of the most vulnerable to dog attacks because of their small size and lack of education about how to behave with canines.

Interestingly, most people get bitten by a dog who they are familiar with. So, why is it that dogs bite people they know, and how do you avoid it?

Here are some of the most common reasons why dogs attack.

Just like humans, dogs can also be afraid. Every dog’s temperament is different, so their fears may vary. Some dogs may be triggered by loud noises, while others can’t stand the sight of the veterinarian.

If you work with your dog to help ease their fears rather than force him to adjust, you may find that you have more luck.

Dogs are possessive animals by nature. In a dog’s world, things are either “mine” or “yours,” there is no “ours.”  While it’s great to have a loyal guard dog, it can be a double-edged sword.

Overly protective dogs are much more capable of biting over possessiveness than a more passive dog.

Always be careful when approaching your dog’s bed, food bowl, or anything else that they consider to be “theirs.”  This is particularly important if you live with children. It’s imperative that you teach your children the importance of leaving the dog alone when they eat or play with their toys.

When a dog is in pain from a disease or injury, they may be extremely uncomfortable. If you catch them at the wrong moment and inflict pain, it’s not uncommon for them to take a chomp. If your dog becomes increasingly snippy out of nowhere, consider it may be because they’re in pain and take them to the vet.

Never underestimate the power of motherly instinct. Even the friendliest of dogs can become a vicious protector for her pups. Stay careful around dogs and their puppies. Be extremely cautious when holding a dog’s puppies, and try to give them as much space as possible.  Over time, she will become less protective than in the early stages.

It’s important to understand that any dog is capable of lashing out under certain circumstances. It’s a human’s job to educate themselves on how to best avoid getting hurt by one.

As a dog owner, socializing your dog is one of the best preventative measures that you can take to avoid biting. By keeping them familiar with a wide variety of circumstances, they’ll be less likely to strike when you least expect.