Who doesn’t love a good Cameron Diaz flick? Her 2011 movie Bad Teacher gave her plenty of leeway to be rude, crude and sexy as hell; just the way audiences like her.

Positioning itself as the scholastic answer to Bad Santa, Jake Kasdan’s Bad Teacher dishes up shameless misbehavior but never approaches the depravity of the earlier film. 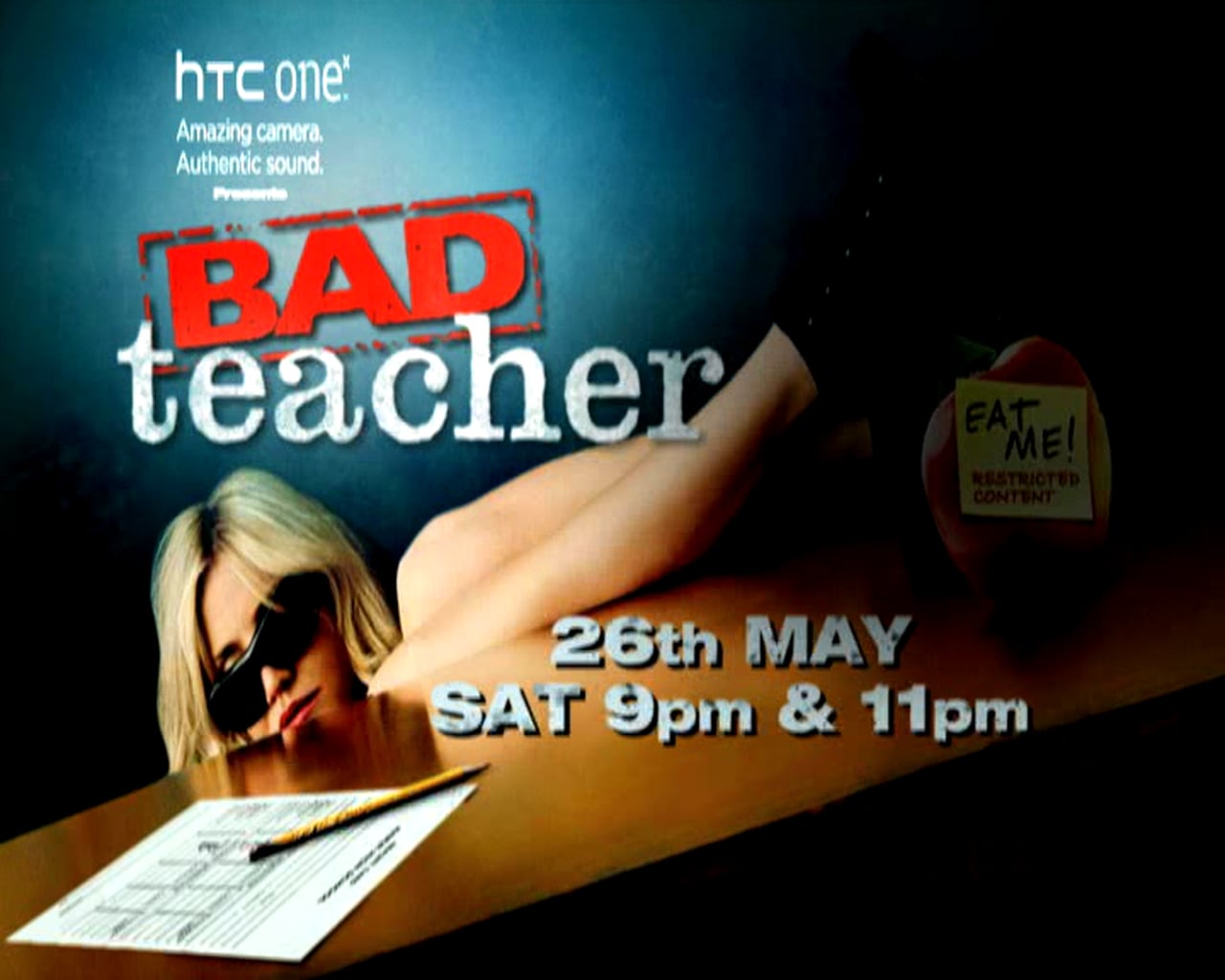 Elizabeth Halsey (Cameron Diaz) is a ruthless, foul-mouthed and wildly inappropriate grade seven teacher. She drinks, gets high, and can’t wait to marry a sugar daddy to get out of her boring day job. When her weak-lipped fiancé dumps her sets her sights on a wealthy, cute substitute teacher (Justin Timberlake) while ignoring the overtures of the gym teacher (Jason Segel). The results of her outrageous and ridiculous schemes give her students, coworkers, and even Elizabeth herself an education like no other!

Elizabeth advises one of her students with an unrequited crush on the superficial girl, Chase Rubin in her class. This advice causes Elizabeth to reflect on how she has been superficial as well.

Through her many scheming plots, Elizabeth learns that she has more in common with Russell, the gym teacher and in the end decides to spurn Scott the substitute’s advances for a more stable relationship with Russell.

In the end, Elizabeth finds peace with her small breasts and settles into a loving relationship and a secure job as a guidance counselor.

Bad Teacher was released in North America on June 20, 2011, in over 3,000 theaters. It made over $12 million—$4,016 per theater to be specific—in its opening day, and grossed a total of just over $31million in its opening weekend, finishing second at the box office, behind the Pixar animated movie Cars 2. The film grossed over $100 million in the North America while its global total exceeds $216.2 million.

The movie was nominated for three Teen Choice Awards in 2011 including Best Movie – Comedy, Best Actor – Comedy and best Actress – Comedy all of which were won. In addition, the actress that played Chase Rubin, Kaitlyn Dever was nominated for Best Performance in a Feature Film – Supporting Young Actress at the 33rd Young Artist Awards.

A Bad Teacher sequel was in talks but as of 2013, no further news has been forth coming. Perhaps with the abrupt failure of the Bad Teacher television series being canceled after only three episodes, executives decided not to take a chance on a second Bad Teacher film.