The vast majority of CEOs in America are male, and many of those are fathers and husbands. They must demonstrate to their staff how they are able to obtain a good work-life balance. For Charles Phillips Infor CEO affairs at home have to be in order if they are to work in the professional sphere as well. He believes that, as CEO, he has to set the tone for everybody else.

Phillips himself is often heard talking about his wife and children. He plays an active role in their life. His calendar, which he manages himself, is often blocked off for personal time. Other CEOs, including Eric Poirier from Addepar Inc. and Ron Johnson from J.C. Penney Co., have done similar things, such as not having meetings before a certain time on the morning, and always having one afternoon a week where they leave at 5pm. 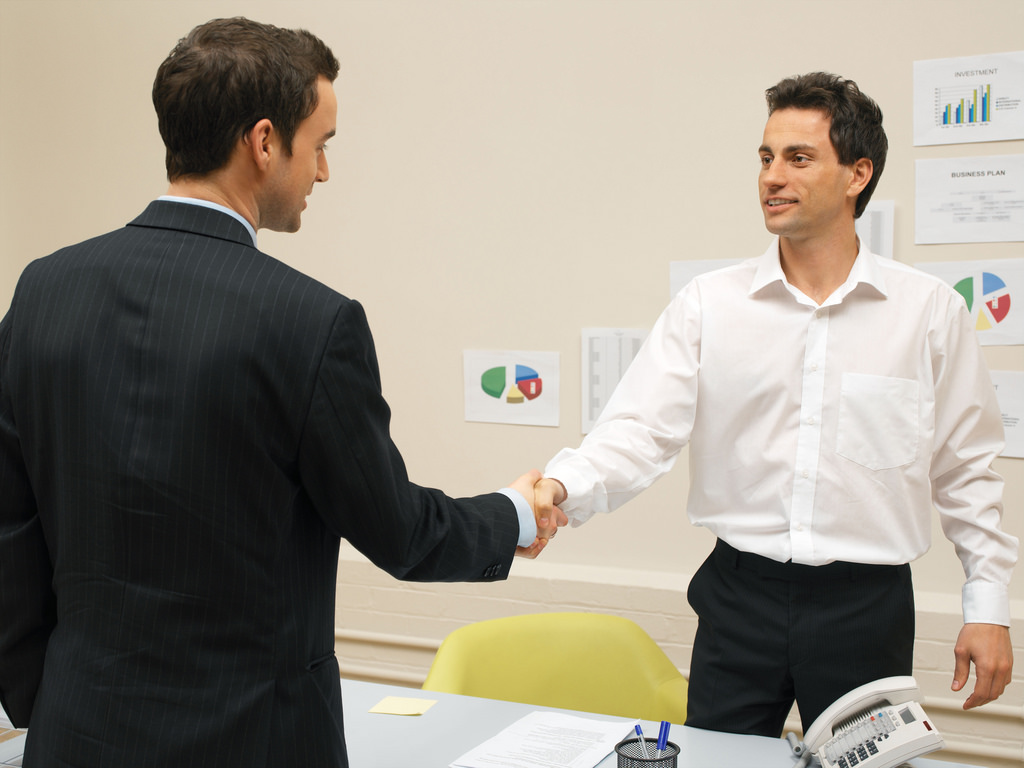 Another example is found in Steve Hafner, the CEO of Kayak Software Corp. When he started, he would regularly work 80 hours per week. However, he also has four children and is now committed to working no more than 65 hours, and he works these flexible. He believes that striking a work life balance is about finding a way to work as little as possible, while making sure all the important stuff is done. The remaining time then goes to the family.

The reality, unfortunately, is also that taking on the job of a CEO means having to meet very high demands. People don’t become successful CEOs if they are unwilling to sacrifice at least some of what most people would call personal time. The CEO of the Cleveland Clinic in Ohio, Delos ‘Toby’ Cosgrove, for instance, is now 75 years old, but continues to work. He only sees his wife, who works in San Diego, on weekends, but they make sure the entire weekend is theirs and theirs alone. According to Dr. Cosgrove, the important thing is that a CEO makes a choice, and then doesn’t look back.

Meanwhile, Cvent Inc.’s CEO Reggie Aggarwal has three children. He heads the event management software company in Tysons Corner, VA and tries his very best to have one day per week at home. He is not happy with his current work life balance, but his wife is understanding and knows he is trying his best.

Traditionally, it was expected that a male executive would have no problems with missing time with the family. They would always completely immerse in their work. Today, however, these things are changing. Executives know that they are missing out on important family time, but they also know that if they don’t take personal time, they will set an example of expectations for others, and this means their company will no longer be attractive to young new talent. Young people, male and female alike, want to be able to enjoy their life while also working at the same time, and they need to see this demonstrated by their CEOs as well.