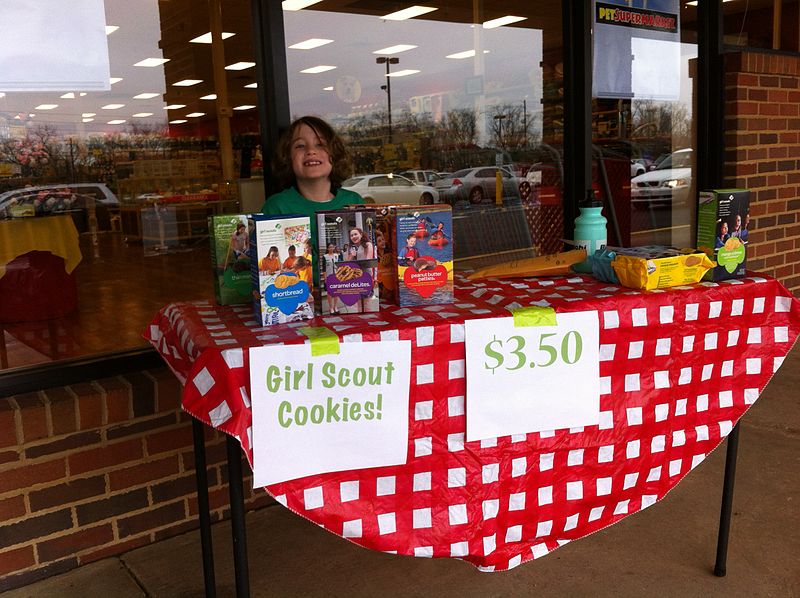 Buck Reed, from the Midwest of the country, is someone who has worked hard for everything that he’s got. He started mowing lawns as a teenager, developed that into a successful landscaping company, and then ventured into entrepreneurship and marketing. He found his true passion in training sales representatives however, creating a system that was easy to duplicate, enabling people to become more productive and work independently. His focus is mainly on the psychology of sales, which is why he has revealed the three top tips that all sales agents should be aware of.

The first key tip is that people must learn to understand the concept of habituation. On a daily basis, the average individual is bombarded by digital and physical advertisements. Their brain, working overtime, has learned to simply see this as background. That is known as habituation, which means the brain has already decided that something isn’t useful or relevant. Essentially, a sales agent must learn to not become background noise. They must continuously change the course of action, preferably doing the exact opposite of what everybody else is doing.

The second key tip is that people are afraid of losing out. In fact, they are more interested in not losing out than they are in gaining. What this means is that the sales agent shouldn’t tell their customers what they will gain by making a purchase but rather what they will not get in if they don’t make a purchase. This fear of missing out, often simply called FOMO, is known by most parents as reverse psychology. Naturally, you do have to find a balance that shows people they will gain something by making a purchase as well but the focus should be on the fact that they would otherwise lose out.

Finally, a sales agent must always be consistent and they must be committed to that consistency. They must at all times ensure that their customers are able to be reminded of the fact that the sales agent is a true expert in their field and authority source that they can trust. Sales agents also have to build relationships with their customers, which is needed to build and create a lasting positive brand image. A lot of sales agents think that, if they don’t make a sale, they have been inefficient. In reality, they have started to build a strong relationship and that’s relationship might convince the customer to make a purchase at a later stage.

Keeping these three top tips in mind is the essence of the psychology of sales. It is about standing out and being different, showing people that they would miss out if they don’t listen to your message, and being consistent in building  a trustworthy relationship. Work on that, and you will have  improved your sales tactics a lot.Well it made feel easier said than done, professionals like Buck Reed, will be more than happy to train and mentor sales representatives.