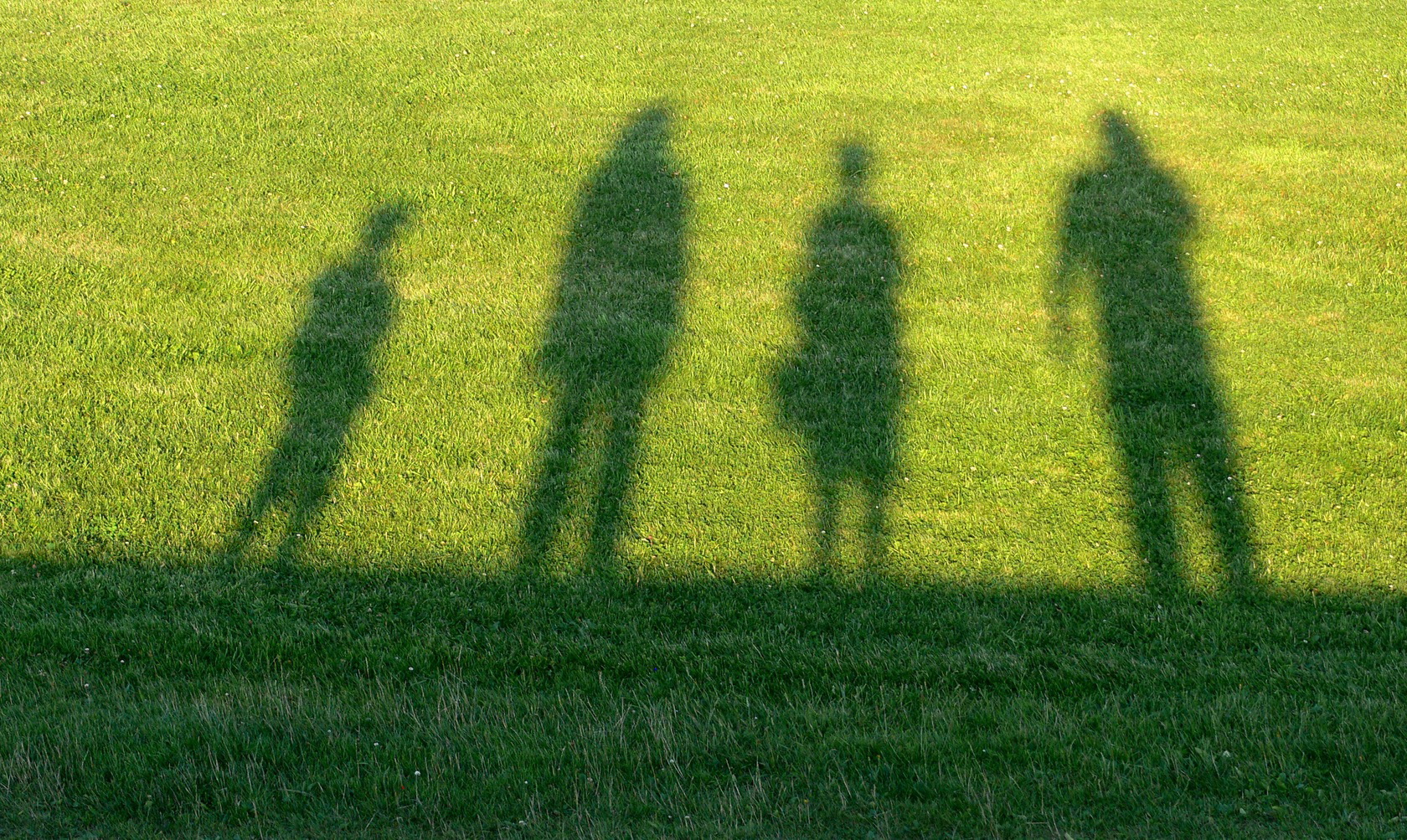 Divorce is one of those issues that is traumatic for everyone involved. The married couple who has pledged to be joined for their entire lives, find themselves in an irreconcilable situation and often unclear about where things went wrong. Through all of the emotional turmoil, they have to consider the past and present, and try and make decisions that will make the future workable for all involved. Each person in the couple must deal with the anger, disappointment, fear, shame and uncertainty that accompanies a divorce and keeps level head about the situation.

Divorce proceedings involve skilled family law firms like Australia based Prime Lawyers and focus on certain things relating to the marriage. There is an emphasis on what occurred to lead to the divorce. Perhaps one partner was unfaithful, maybe there was a loss of intimacy, or maybe there was violence during the marriage that led to it falling apart. Or it could simply have run its course and one or both partners have fallen out of love. The reasons for the divorce will certainly impact its tone.

Other important issues include the couple’s assets. If there are substantial assets there will likely be disputes about who will get what. Perhaps there is a prenuptial agreement in place spelling out how assets will be divided in the event of a divorce. Even so, it might be challenged and one partner might feel slighted leading to even more tension.

Finally there are the children, who are without a doubt the most important consideration when a couple divorces. Children in a divorce proceeding are separate and distinct issues that have their own set of circumstances and laws relating to how they are to be treated in a divorce. however because the children are so often caught in the middle of the emotional and even physical fighting going on between the couple, having a clear understanding of how they will be treated following the divorce is rare. At the center of issues regarding the children is the subject of custody.

Child Custody Options in a Divorce

The married couple and the court will discuss several child physical custody options meaning where the children will live after the divorce.  The couple will have to decide which one is acceptable. In the event they cannot decide, the court will mandate custody. Here are the custody options.

Sole physical custody may be granted where the children are placed permanently in the home of a single parent. This type of arrangement is made for younger children usually with the mother and in circumstances where moving the kids to a new environment can be traumatic. The court always seeks stable environments for the children.  The other parent is typically given rights for the child to visit the other parent on a regular and predetermined set of times, or times upon which both parents can agree.

These arrangements are sometimes difficult to set and if one parent cannot agree, then that parent must show proof why joint custody terms are not the best solution.

In rare cases, a judge might feel that neither parent presents a good living situation for the child nor the judge might decide on a legal guardian to have custody of the children. This person is typically a family member. The parents may also have visitation with the kids and the judge might set up this as a temporary arrangement until one or both of the parents improve their current living or work situation and prove themselves capable of caring for the kids.

In a divorce, issues around the children are always the most emotion filled. Perhaps the best advice to divorcing parents is to remember that getting it right for the kids might mean that it goes against each parents’ wishes, but is ultimately the best thing to do for the kids.