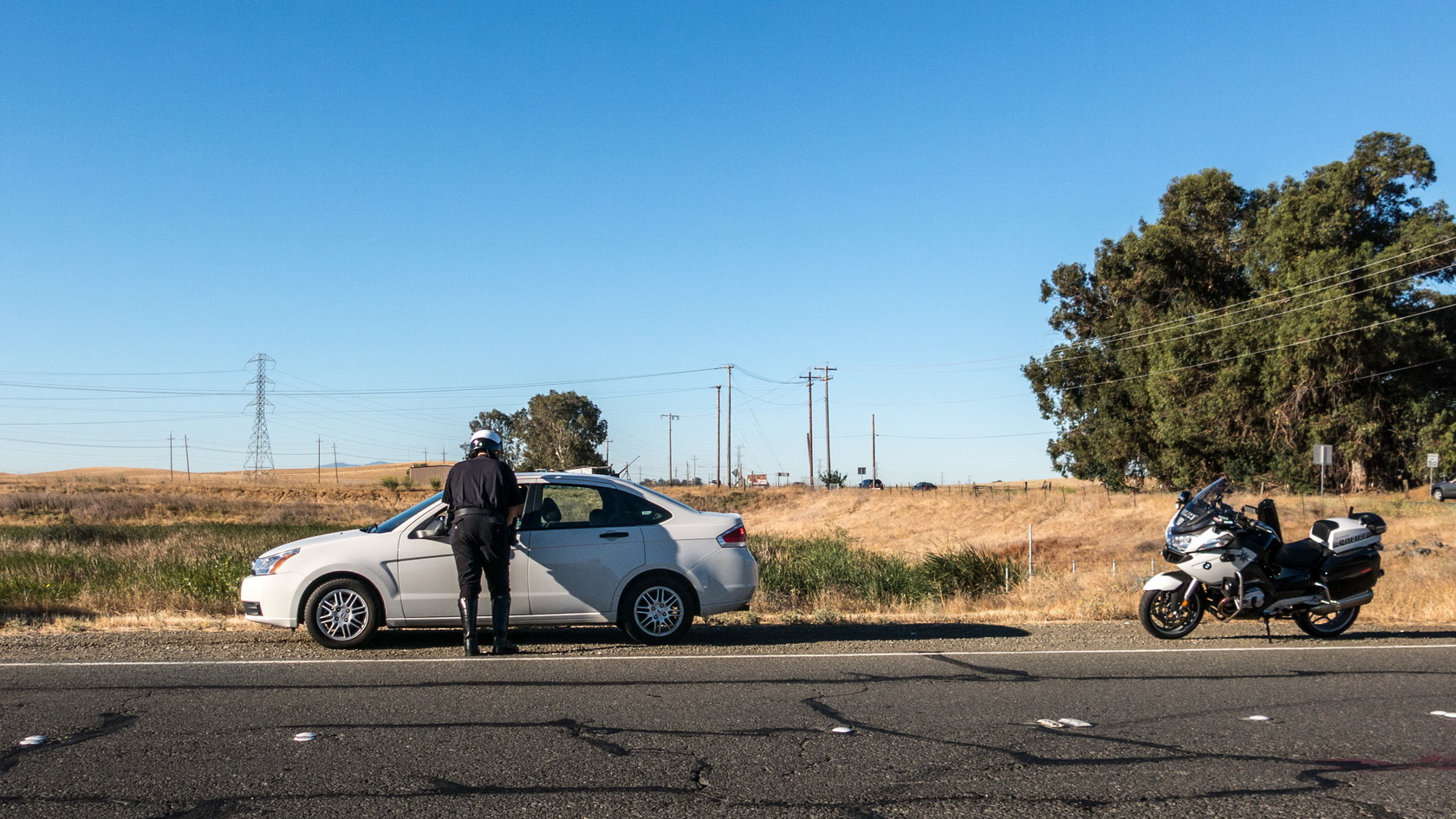 Driving is a privilege that is afforded to young people in adults who have learn how to operate motor vehicles and had passed a legal test that allow them to access the roads. Driving is so common today that most people take for granted that they can in fact get a driver’s license. However the state has very strict laws about how this can occur and defines it is a privilege rather than the right.

If you are fortunate enough to receive a driver’s license, you sign a document agreeing to your abiding by the laws of the road. These laws include traffic and speed signs, traffic signals, directions given my law enforcement and others in official capacity, and how you are allowed to act and what you allowed to do when you drive your motor vehicle.

You are also told about the penalties that you can receive if you do not abide by traffic laws. One of the traffic laws included is for the speed limits that you are allowed to drive in different situations. If you live in Los Angeles for example, speed limits range from 15 MPH on some residential street to 70 MPH on some highways.

Even with all of this information around legal speed limits, speeding tickets are the most common type of traffic violation in the United States. Each day hundreds of thousands of speeding tickets are given to drivers. Many of these speeding tickets undisputable. The driver is obviously surpass the posted speed and was captured by either a police officer, highway patrol or perhaps a traffic camera that noted the excessive speed and the licensed vehicle. In many cases however the driver will question whether he or she was actually speeding. In this latter case the driver needs to find the best speeding ticket lawyer to represent him or her in traffic court.

The Process of Getting a Speeding Ticket

When a police officer or highway patrolman feels that you were speeding, that person may pull you over and ask for your license and registration while explaining to you that you were observed going over the speed limit. The officer might ask for an explanation, at which point he or she will also likely take your information and run them to make sure that you are legally registered to drive and your insurance is up-to-date.

If everything checks out, the officer will then fill out a speeding ticket which details the location, what the officer observed, and the speed the officer felt you were going in excess of the posted speed. You will then be handed a speeding ticket and asked to sign. Upon completion of your signature, you will be given a copy of the ticket which will have instructions about how you can pay the fine. You will also find information on the ticket of a court date will you can attend and dispute the ticket. It is important to note that signing the ticket does not admit guilt on your part for speeding. Instead what you are agreeing to is to either pay the fine, or come to court on the date appearing on the ticket. You must however sign the ticket, or the officer can arrest you immediately.

Going to Court for Your Ticket

If you feel that you have been wrongly accused of speeding, you have the option of going to court to dispute the ticket. If you choose to go to court, your best option is to hire a law firm that specializes in speeding tickets to represent you. The fact is that traffic courts move very quickly and judges tend to side with the police officer in a dispute. The police officer will need to be in court that day to detail what occurred relating to your ticket.

Having a professional attorney there who has an ability to advise you of your rights and to represent you can go a long way and getting your ticket dismissed or reduced. If you have been found, do you have additional circumstances related to your speeding, driving with a suspended license for example, the need for a traffic ticket attorney is even greater.

So if you choose to dispute a ticket, make sure that you hire great attorney to represent your interest in traffic court.