Love cars so much that you buy classics just so you can say that you own one? If so, you might be thinking of adding to your collection this year, like Robert Bassam probably is.

If you can’t decide from the long list of worthy candidates out there, allow us to suggest five excellent options that might be right for you… 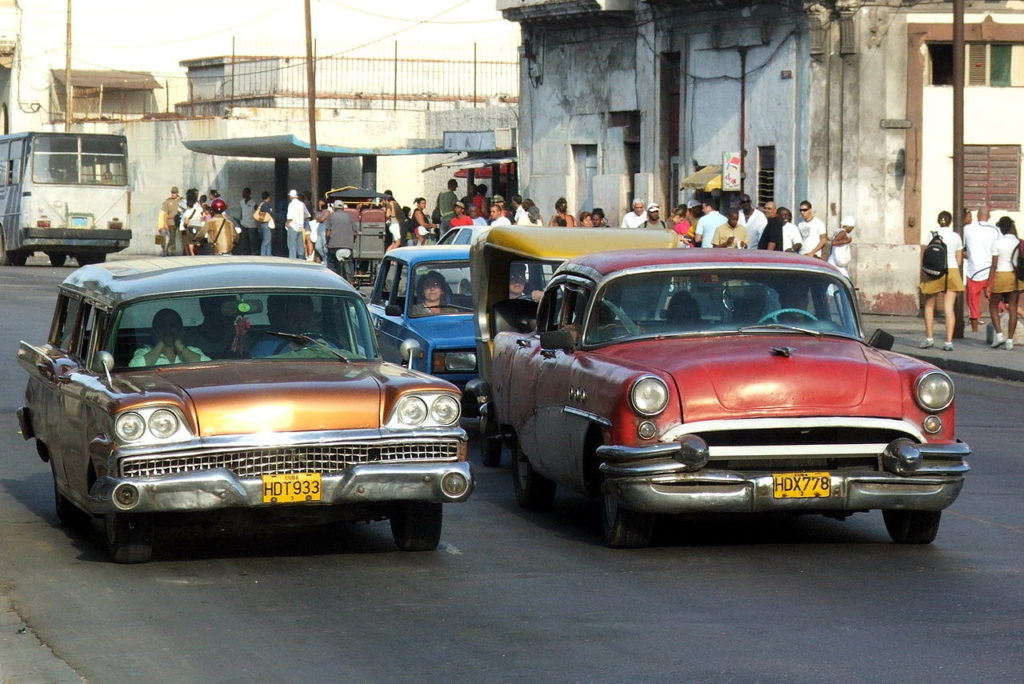 Boasting a 4.2 liter V8 engine capable of kicking out more than 400 HP, this hand-crafted machine was the stuff of teenage lust when boomers were growing up in the 60’s.

This aside, many seek to pick it up for its distinctive racing stripe that sets it apart from many other classic cars.

When your competition compliments you, you know you are doing something right. This is exactly what happened in 1961, when British car-maker Jaguar came out with the E-Type. This roadster was so impressive that Enzo Ferrari could not help but remark that it was “the most beautiful car ever made.”

Apparently, he wasn’t the only one with that thought, as this car and its successors have made ‘Most Beautiful Car‘ lists that have been featured in publications such as The Daily Telegraph and Sports Car International magazine.

Good looks weren’t the only thing this car had going for it, as the 1961 E-Type had a top speed of 150 mph, and a 0-60 mph time of under seven seconds – a blistering fast pace in those days.

As far as North American made cars go, the 1969 Dodge Charger tops the list of many grease monkeys in the USA and Canada.

As the vehicle of choice for the Dukes of Hazzard, this sleek symbol of American muscle was seared into the consciousness of a generation that grew up with cars as a major part of their daily lives.

Many go for the model with the four-barrel engine, as the 330 horses that it can generate allow them to channel their inner renegade as they race down their local highways.

Not to be outdone by their rivals in Detroit, Chevy also came out with a strong edition of the Camaro in 1969.

A significant departure from the smoother lines seen in the 1967 and 1968 editions, the 1969 Camaro featured a sportier body, an identity shift that was sealed with the twin stripe that ran down the middle of its hood.

If you want a version of this car that will project some serious power when you step on the gas, look for the Z28 version of this model, as it is imbued with features that have made it a popular car among rally racers.

If you are looking for a classic Italian roadster to park in your garage, make a serious effort to acquire the 1962 Ferrari 250 GTE.

Not so exclusive that it was out of the reach of the common car buyer in the 1960’s, but exotic enough to give their owner some serious credibility among their peer group, this version of the Ferrari has maintained its fan base to this day.

A speedy car with a surprising amount of space compared to other vehicles on this list, this is a car you’ll want to take friends out in on the weekends.