Business owners come in all shapes and sizes; likewise, each and every entrepreneur has a different approach in terms of their lifestyle and how they carry themselves.

Picture Mark Zuckerberg in his hoodie and flip-flops standing next to your stereotypical suit-and-tie CEO. Similarly, think about pioneers such as Steve Jobs whose bold personality and distinct style are unforgettable; likewise, Bill Gates, despite his seemingly timid demeanor, represents one of the most compelling success stories of all time.

Sometimes what makes a successful business owner in any industry has less to do with what’s on the surface and more to do with our personalities. This rings true for tech giants such as those mentioned above; however, it also applies to you and your own empire.

Consider the five time-tested traits of successful business owners and whether or not they apply to your own personality. Don’t panic if any of the following traits seem foreign to you, but rather keep an open mind and think about how you can adapt your approach to entrepreneurship differently in the future. 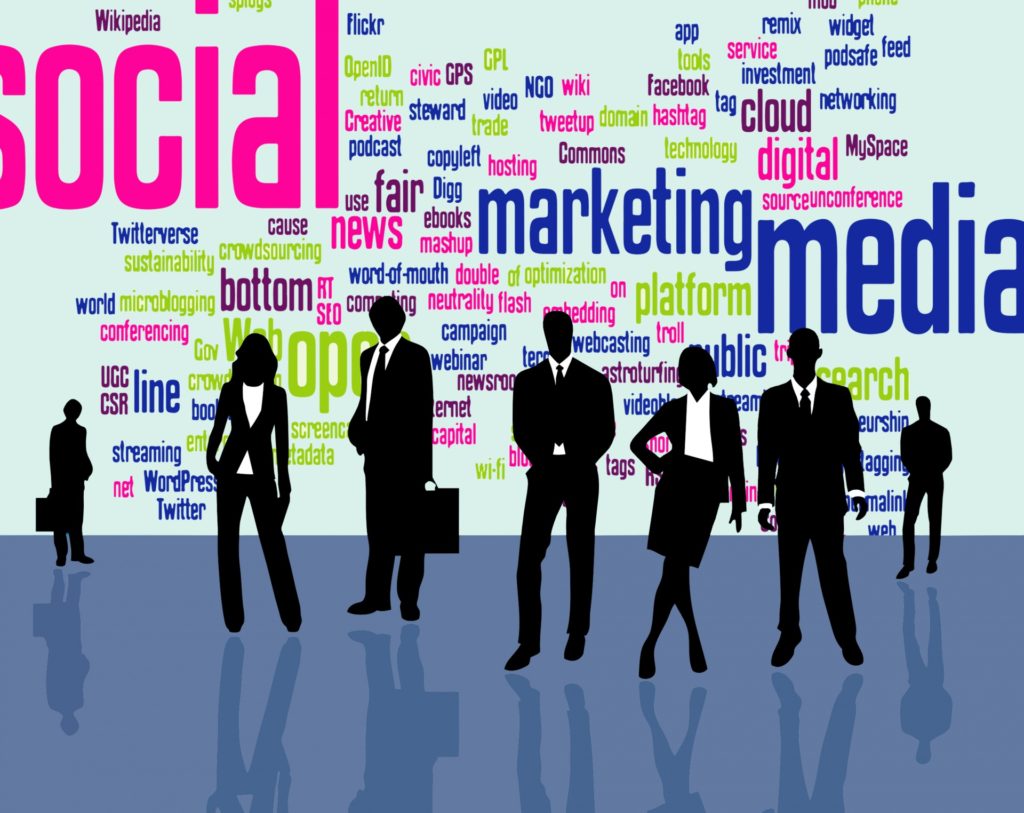 Perhaps it’s rather obvious to say the entrepreneurs take risks; however, risk-taking comes in many forms. For starters, some risks can be financial such as putting money into unknown territory in terms of an investment. Similarly, trying to break ground in an industry or bringing a new product into a market with little or no sophistication can be absolutely frightening.

However, not all risks necessarily have to be make-or-break. For example, the Tim Sykes Challenge team regular takes risks to achieve big returns in the world of day-trading; however, this doesn’t necessarily mean that they have to put themselves in the position to lose it all. Instead, entrepreneurs and risk-takers alike should take small risks for the sake of big returns rather than put themselves in peril.

Sometimes you have to take the leap, plain and simple. Follow the numbers, but don’t be afraid to trust your gut.

Entrepreneurs should always be asking questions, either of themselves, their products or their industry at large.

What can we do differently? How can we bring down costs? What keeps our customers up at night?

The problem that many entrepreneurs face is that they often ask such question incessantly without answering them. Your goal as a business owner should be to provide solutions to the questions you pose: rather than act as a constant philosopher, take action.

“Never give up” is maybe a cliché mantra of the modern business world, but it’s a crucial one nonetheless. Imagine if the aforementioned Jobs or Gates gave up at the first sniff of trouble in their quest of taking over the tech world? The success stories of just about any entrepreneur is rooted in trials and turmoil: expect to hit some snags along the way and take them in stride.

Arrogance and attitude won’t get you far in today’s business world, especially in an era of increased social interaction and transparency. Treat everyone you encounter with a sense of respect and courtesy, even those who seem to appose you. After all, you never know whose help you may need down the line or who might come knocking for a potential opportunity to grow you business.

5. They Have a Vision

Finally, strive to have a “bigger picture” in mind. This doesn’t have to be something grandiose such as changing the world, but rather ask yourself: how is my business making a difference? Whether it’s improving the lives of customers or your industry as a whole, having a vision represents a long-term goal that ultimately ensures that your business leaves behind a positive footprint in some way, shape or form.

If these traits already apply to you, chances are you’re well-equipped to handle the challenges of being a modern business owner. Take such challenges head on in your quest for change and remember that your success as an entrepreneur starts with you.