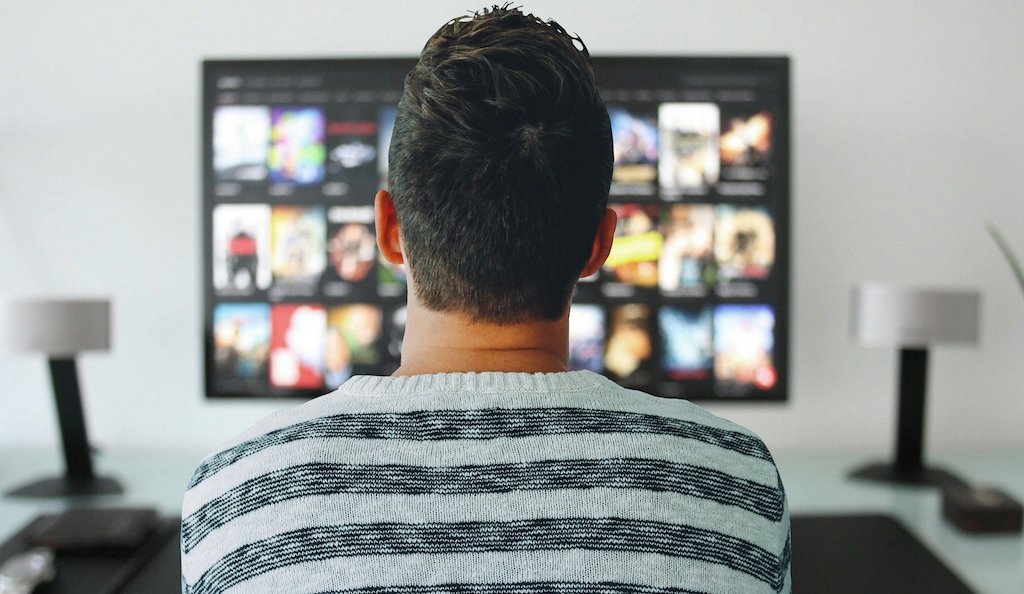 Entertainment stocks are likely to increase as streaming sites like Netflix, Hulu, and Disney offer essential services during the pandemic. While there is no such thing as a sure thing when investing in the stock market, entertainment represents the next best thing. Unlike precious commodities, entertainment offers something unique and essential to daily life.

As businesses begin to open their doors, investors should keep a close eye on market changes. For example, Disney stock will likely see an increase following the warm months of spring and summer.

So, here are several ways to invest in entertainment this year.

Several companies offer virtual reality headsets, which is a number likely to increase within the next decade. As research into virtual reality becomes more real, so does the potential for growth.

Virtual reality represents an emerging field within the entertainment industry that plays on public interest. Books and movies like “Ready Player One” have all but popularized the concept, making it desirable to completely escape reality.

When it comes to investing in virtual reality, remember that there are many aspects to choose from. Investment in technology is only one facet of a more significant industry.

The materials to source and support the production of new technologies may also be a great place to start investing. For example, look for companies who are offering peripheral services to companies heavily involved in VR.

The revolution within entertainment is not just about selling an idea. There are many different kinds of revolutions happening within the entertainment business. For example, blockchain technology is completely changing the way the world shares information.

There are millions of applications for the technology, from banks to video games, sharing the cost of electricity to logistical support. So, what is it?

Blockchain technology is a simple way for information to be shared. It keeps track of information and shares it simultaneously with users all over the world. Imagine a virtual document where everyone has access to the document but can only use certain parts of the document.

This functions the same way; it allows for unbridled access to view but is limited in terms of how it is influenced. The result is a very secure and reliable way of exchanging information.

During the pandemic, many actors and actresses were forced to find creative solutions to pay bills. Some of which was to turn toward a more remote kind of acting— animation.

Investing in alternative forms of entertainment, like animation and graphic-based mediums (comics, graphic novels, and manga, to name a few), may be a good idea. These kinds of mediums are quickly becoming television as streaming sites capitalize on their popularity.

Entertainment in this form is a very good investment that will likely explode in the next decade. Technology is changing and with it the way that entertainment is consumed. Mobile-based technologies have quickly dwarfed standard desktop computing, which means that investment in mobile entertainment is also advantageous.

The concept of revolution now is the sensation of urgency found within a cause. The Hulu documentary name “I Am Greta” is a perfect example. Here, a 15-year-old girl addresses leaders at a world summit on environmentalism.

She is only one of many seeking to inform, educate, and persuade viewers to buy into a worthy cause. Whether it is civil rights, environmentalism, immigration advocacy, or something else, these kinds of entertainment are sure to be popular.

There is no such thing as a sure investment when it comes to stocks. There are, however, better investments than others. Considering the importance of entertainment and how it is solving societal problems, it will likely be an area of interest for many investors.