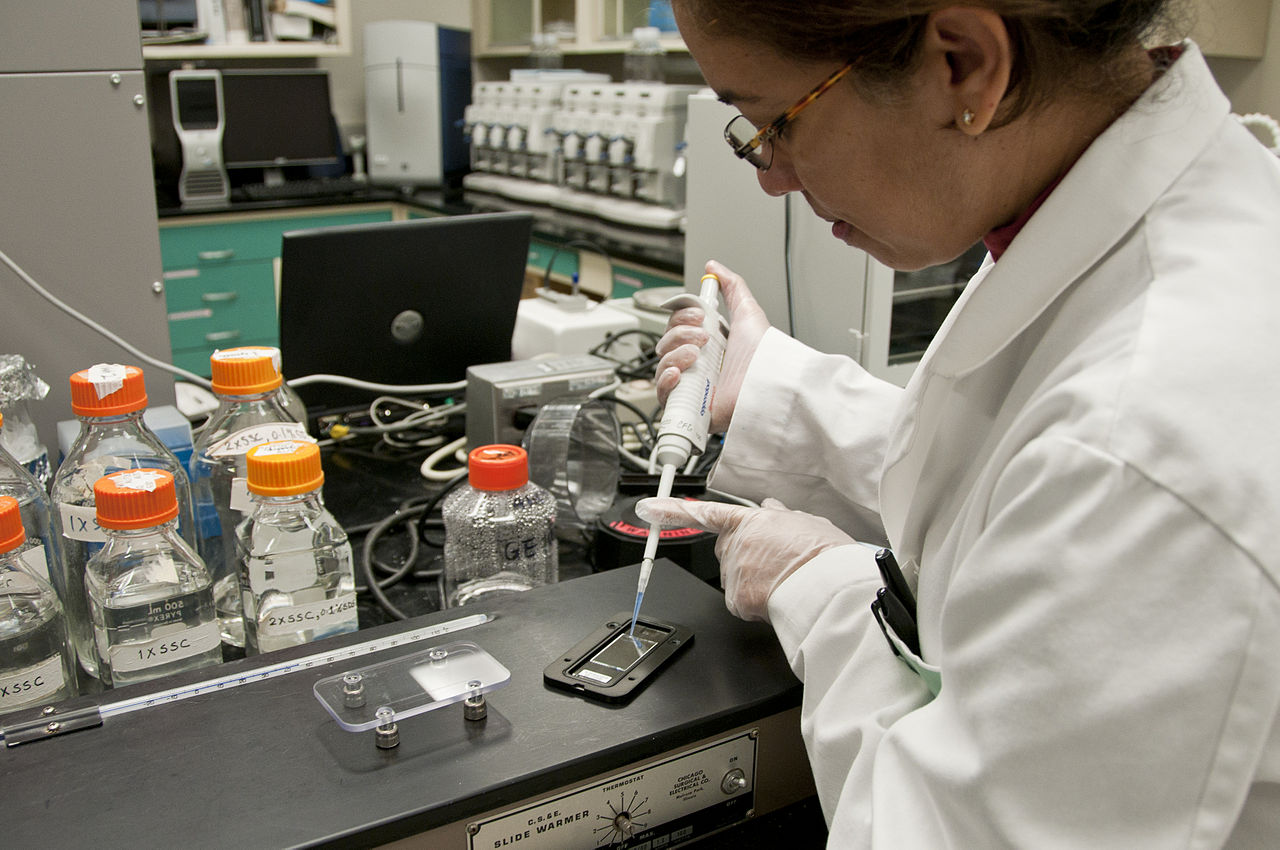 New research is opening up a whole new set of possibilities for those on the autism spectrum and their families. Breakthroughs in the understanding of the disorder are coming fast and furious, but even more exciting, so are ways in which parents can assist their children in infancy to either reduce symptoms or improve skills.

Of course, such ongoing research wouldn’t be possible without research funds from organisations such as Sanjay Shah‘s Autism Rocks, Autistica UK and the National Autistic Society.

Because of these and organisations like them, researchers have been able to go beyond initial studies to provide results over time. That’s why much of the latest research is so promising – studies offer not just short-term data, but also long-term results, providing stronger indications of which therapies work and which don’t.

Parent and Baby Interactions: Can They Make a Difference?

The study began in 2015. The idea was a divisive one. Researchers wanted to determine if the everyday interactions between a parent/caregiver and a baby made a difference in the years to come.

Headed by Jonathan Green, professor of child and adolescent psychiatry at the University of Manchester, the research team filmed and analysed parent/baby interactions of 54 infants who were at a high-risk for autism. The so-called ‘baby sibs’ were chosen because they had older siblings with autism. Younger siblings of autistic children are 20 times more likely to also have the disorder.

Professor of human development and psychology at UC-Los Angeles, Connie Kasari, who is not involved in the study, says Green’s research is the first ‘methodologically strong, randomised trial of early intervention for high-risk infants’. Another first, she explains, is the careful follow-up.

Researchers first began filming and recording parent and baby interactions when the children were nine months old. After the initial round of filming, one-half of the parents in the control group were given specialised training. The other half received no training.

Training sessions taught parents to look for infrequent eye contact, specific gestures and facial expressions and other signs of possible autism  and respond in a different way. Parents practised their newly taught skills 20 minutes per day and interacted with their child using the new techniques.

The results were published in the ‘Journal of Child Psychology and Psychiatry‘ in April 2017. And they were remarkable. After using various scales and assessments to determine the results, the group of infants in the treatment group seemed to have fewer early autism signs than the group that had no training over a two-year period.

In another study, researchers used the same type of assessment methods and training regimen, but did not begin treatment until the children were two and 3 years of age. The results indicated that though there were reductions in autism symptoms in the treatment group, they were not as pronounced as those who received behavioural therapy beginning at nine months old.

These studies indicate that it may be possible for parents to mitigate autistic features, and the earlier parent-delivered behavioural therapy begins the better. Research also suggests that health benefits derived from early intervention lasts months and perhaps years.

The results are clearly an important and hopeful step in developing preemptive therapies. However, this is only the first study of its kind and the control group was small. More work is to be done, but the study is a hint of what may be a shift away from traditional treatments to a more social and behavioural approach.

Delays in motor growth often indicate an autism spectrum disorder long before an actual diagnosis occurs. Current research indicates that there are positive benefits when customised physical intervention plans are put into place as soon as delays occur. By breaking tasks down to small steps and mastering a task before moving on to the next, children not only show improved motor skills, but improvements in other aspects of their lives as well.