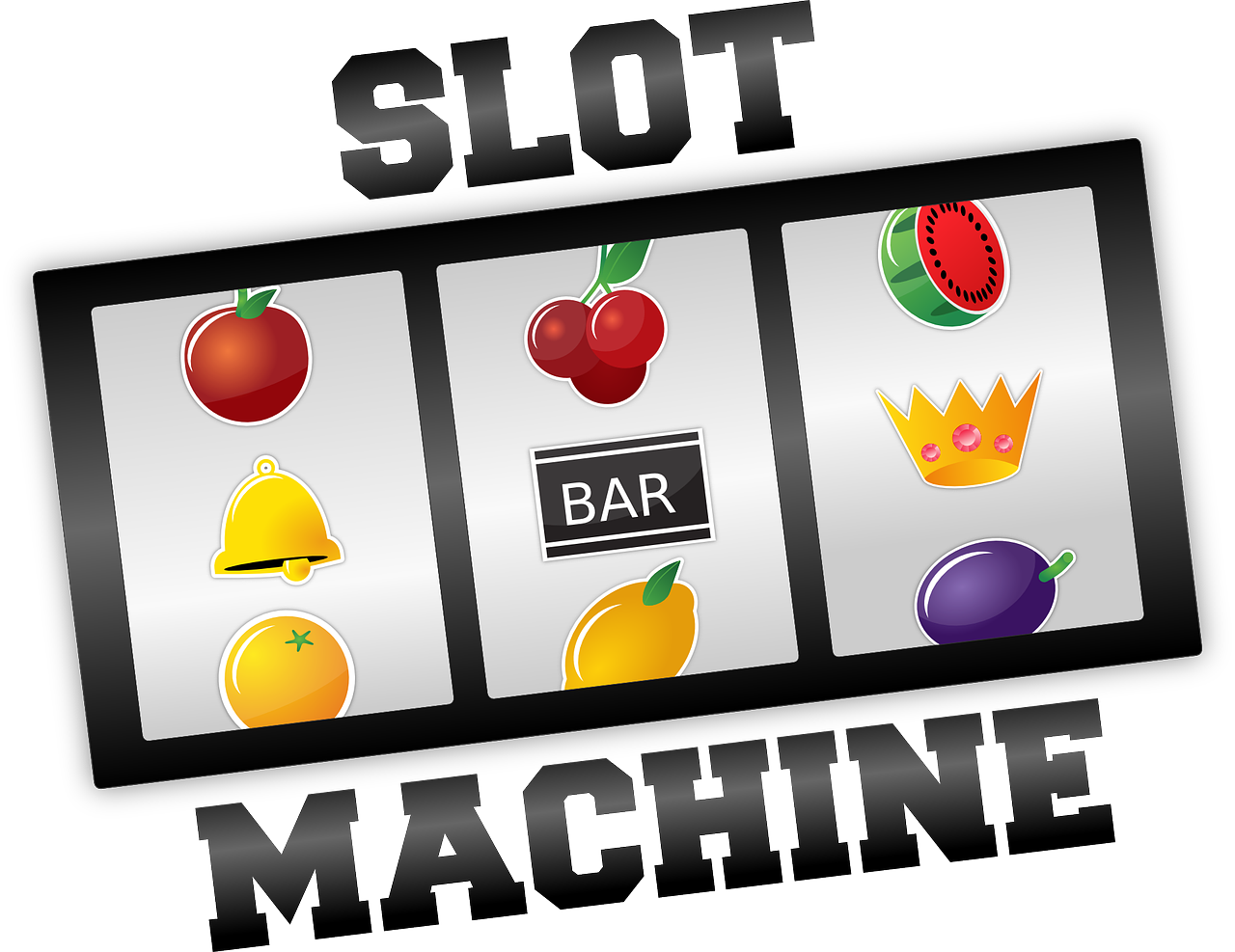 Casino gambling can often get a bad rep from various parts of society, but the truth is that this industry has been one of the most forward-thinking since its beginnings all the way back in 16th century Venice. Over the past several centuries there have been various high profile advancements made in the world of casino gambling, and they all have technological development to thank for this too.

Just take roulette, for example, a game that only came about after Blaise Pascal’s crucial experiments into the field of perpetual motion, and then went on to revolutionise gambling in the 1800s. But the main one has simply got to be slot machines, infectious little gambling games that went from being completely mechanical in the late 19th century, to completely online and digital in the 21st century. Read on for a story explaining the journey from mechanical to the new slot games online.

A pre-history of slots

In the late 1800s a few people tried to make very basic rudimentary slot machines around the US mainly, and they had a slight amount of success, with these machines often being found in the shady corners of bars or taverns. The big problem back then was that gambling was illegal across America, so any kind of business to do with it had to be concealed by its very nature.

The other big problem with the proto-slot machines around back then was that they couldn’t actually pay out any physical coinage, with the prizes being rewarded at the bar and coming in the form of a free drink or cigar.

One day in the late 19th century a Californian mechanical engineer who went by the name Charles D. Fey decided to have a crack at modernising the rudimentary slot machines that were dotted around the US states. He ended up with the Liberty Bell machine, something that could actually pay out actual coins, without any need to go to the bar to claim your prize.

As you might imagine things immediately took off with the Liberty Bell machine, even though they were still illegal for a few decades after the invention.

It wasn’t until the post WWI period that America would partially lift its blanket ban on gambling across the country, granting states like Nevada the power to establish casinos, hence the dominance of Las Vegas.

This brought along the commercial world of mechanical slots, as they started being made on mass for the first time. This resulted in a variety of cool features being added over the years, in particular bonus features.

Creation of the RNG and video slots

In the 1980s slot engineers were busy creating the RNG, or Random Number Generator, that would come to power video slots, and later on even online slots. Without this crucial piece of equipment there was no way to make sure that the digital reels were spinning randomly.