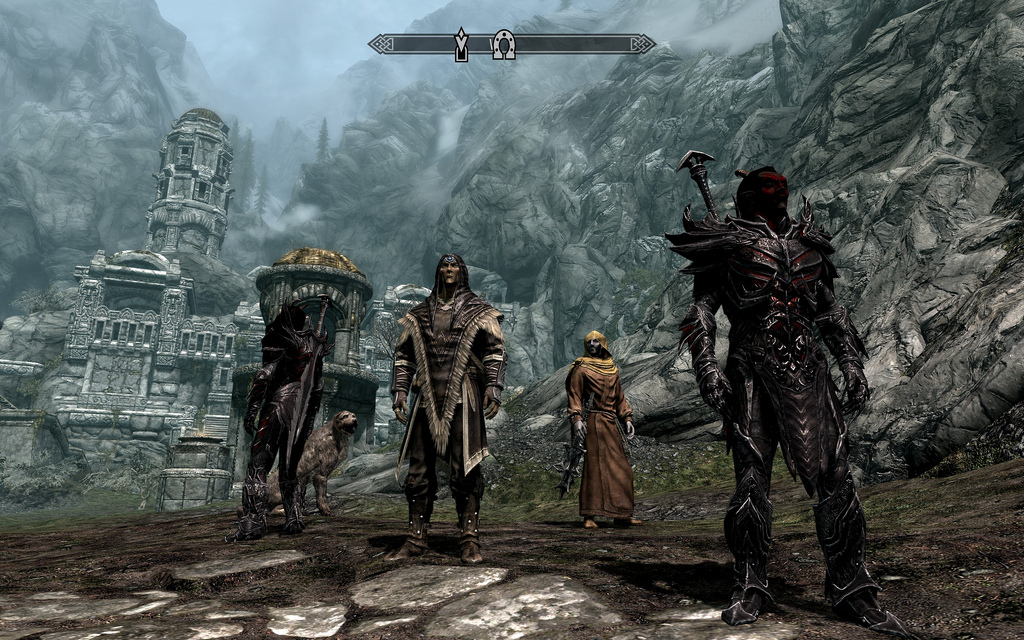 There’s always lively debate over the future of gaming, with one of the popular ideas in the last few years being that the mobile takeover will continue. App gaming has shown that it has nearly limitless potential, as the number of games produced and the amount of money made on them have both skyrocketed to unimaginable heights. An article in Forbes actually countered the idea that these trends solidify mobile as the future of gaming, and instead put forth a simplistic but surprisingly interesting theory: gaming is the future of gaming. In the sense that developers are already beginning to realize the benefit of moving to cross-platform models, designing games that can work on any number of devices so that mobile merely factors into, but doesn’t become the future.

That’s a pretty good argument against trying to define a single system or trend as a glimpse of the decade ahead in gaming. Nevertheless, we can at least pinpoint a few broad concepts that certainly appear poised to dictate where game developers’ focus will be in the coming years.

For starters, the mobile market is still growing and expanding. Pocket Gamer composed a list of iOS games as good or better than their own console counterparts, and even the fact that 10 such games can be mentioned demonstrates that the mobile gaming industry is still going places. These games seem to be getting bigger, more entertaining and more beautiful by the month, and it’s perfectly likely that in the next few years we start to see some app games that would currently seem incredibly impressive.

Virtual reality is the other popular area discussed when the future of gaming comes up, and in some respects modern gaming may already be closer than we think to approximating immersive, interactive realities. The advent of online multiplayer has improved the realistic and interactive qualities of games, making opponents and teammates more “real” than if they were simply computer simulations. In a more niche context, the live options at Gala Casino have essentially taken a leap toward full-on virtual reality for the casino gaming industry by providing actual, human dealers for online players. Naturally, this option helps players to feel that they’re truly sitting at card tables having cards dealt to them.

But full virtual reality—the kind that’s being developed for Oculus Rift and other systems from major tech and gaming companies—is still a couple years away. It definitely appears that the improvement of realistic and social qualities in existing games is straining toward virtual reality. The near future is almost certain to bring us in-home headsets that allow us to jump right into digital gaming environments.

Moving away from specific methods and systems to look at a broader gaming concept, there’s also an argument to be made that open world environments have given us a look at what’s to come. The Washington Post already covered this, and they essentially deemed open world gaming as the future. WaPo cited numerous examples in the genre as well as steady growth in the size of gaming maps over the years. Indeed, the open world concept facilitates the freedom and immersion that the modern gamer seems to prefer. As the genre continues to see success, it stands to reason we’ll be seeing more of it ahead.

These at least are some of the elements that are likely to compose the gaming industry in the near future. To label any one concept or system as “the future of gaming” is somewhat presumptuous and hardly accurate, but there are clear trends indicating that mobile, virtual reality, and open world ideas will continue to be emphasized.