The Super Bowl is without question one of the world’s grandest sporting events and each year there a a huge number of people, sports fans and non-sports fans alike, who tune in to watch the spectacle. I do happen to be a huge sports fan and each year for the past 5, my buddy Greg Lindae and I have hosted the greatest Super Bowl parties in our neighborhood. What started off as hosting for a few friends, has turned into a spectacle all by itself and I thought I’d share with you the perfect way to host a Super Bowl party for your friends. 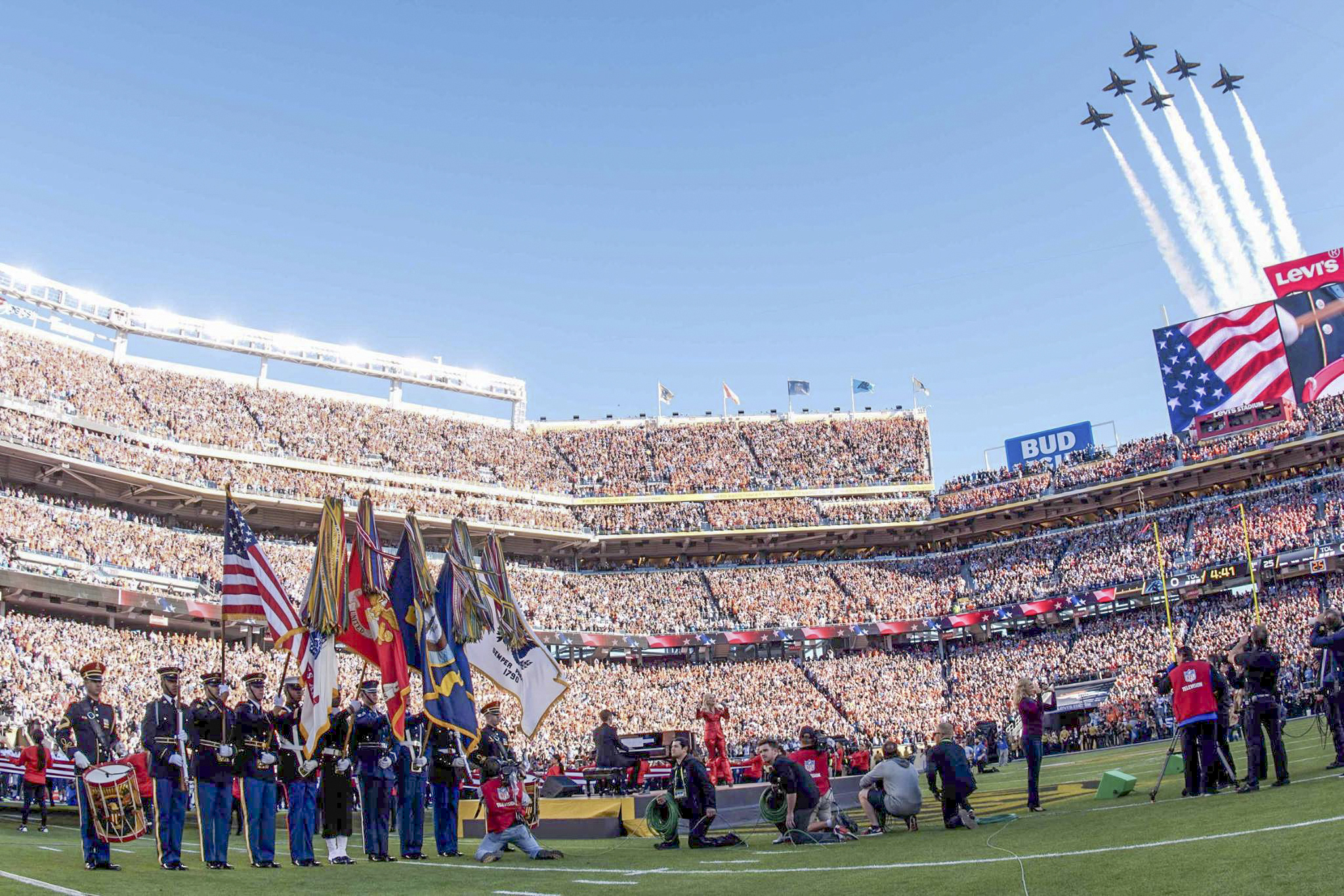 Regardless of how many people you have at your party, the key is to make sure that you are showing the game on a high quality screen, which everyone can see, and most importantly, with great sound. Personally I have a huge 56” TV which I move into the back yard each year but even if you don’t have this, you can rent a large screen TV or projector for great prices, many offer Super Bowl discounts too. In terms of audio, you need to try and get hold of some solid speakers so that everyone can hear.

A Super Bowl party is about way more than just the game and your snack and drinks game needs to be on point. The best course of action I think, is to invite people to attend around 2 hours before the spectacle kicks off for some pre-drinks and some snacks. Snack choices are up to you but try to think about something that can sit out for a while without spoiling. I used to put on a BBQ at half time but it just isn’t practical, people want to watch the game and the half time show rather than be cooking and eating, so I tend to fire up the grill before the event, and serve hot dogs and burgers. The key to great snacks is to keep it simple, and abundant. In terms of drinks, you should have a good stock in advance, but tell people to bring their favorite tipple too.

There is so much you can do to boost the fun at the Super Bowl party, you could do fancy dress, play drinking games such as taking a shot each time someone gets sacked, or any other similar event. I also like to run a bet of a betting ring at the Super Bowl and I act as the ‘house’ for some $10 bets which my friends put on. Super bowl betting is super competitive and the chance for people to make some money.

I would definitely recommend coming up with some games for after the event has finished too, if not, you face a weird lull which needs to be filled with something. Plan well and go make that party the best ever!