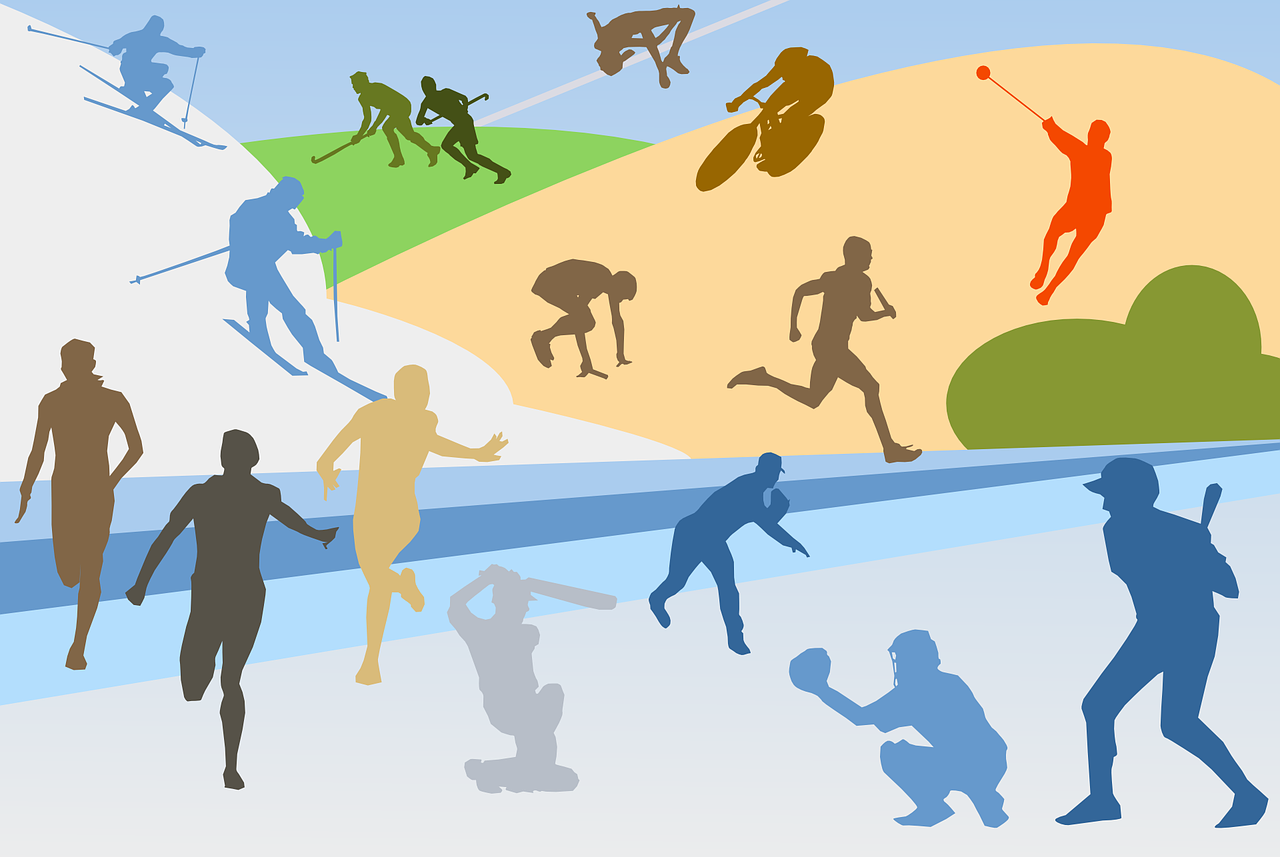 My business partner Jason Proch is originally from New York and after our business failed to really it the ground running in the American market, things have gone from strength to strength here in the UK. Jason has had to adapt to live here in Britain and something which he often says that he misses most are the sports in America. The decision was made therefore that he would start trying to follow different British sports to see which one he enjoyed most. I wanted to talk a little today about how you can also do what Jason has done, and look at which British sport is the best for you.

Cricket is notoriously quite a boring and mundane sport but it does have a huge amount of followers all over the world. There are different types of cricket matches depending on your patience and the new 20 over games are very fast and very exciting. If you are a baseball fan then this could certainly be a sport that you will enjoy, especially the shorter games. A test match in cricket lasts for 5 days and the truth is that it take a special type of person to watch the whole of it.

Darts exist in the US of course but not quite like they do here. The game is often presented as a working man’s sport and the crowds are what make this sport so brilliant. The players themselves coming from these types of backgrounds so there are no heirs and graces about them, in spite of the fact that they do make good money. Live darts is a fun packed evening with plenty of shouting and singing, and plenty of drinking.

The old saying goes that football is a game created by gentlemen and played by thugs whereas rugby is a game that was created by thugs and played by gentlemen. If you are an NFL fan then you will love this sport, it is all about being physical and working as a team unit. There are of course a lot of changes between this and NFL, especially in terms of the lack of protection that the teams use in contrast. Rugby players are in the main very well spoken and respectable men, although put them on a field and you will see them quickly turn into barbarians.

Football or soccer as you may know it is the single most popular game that exists on the British Isles. This is a sport which runs in the blood here and it is always a topic which is up for debate. If you want to follow a sport which is packed with action , skill, drama and, more often than not, arguments, then this is the sport for you. There are rivalries all over the country and just about everyone has a team. If you enjoy the MLS then you have to watch the Premier League, it may be the same sport but it is played in a very different way.