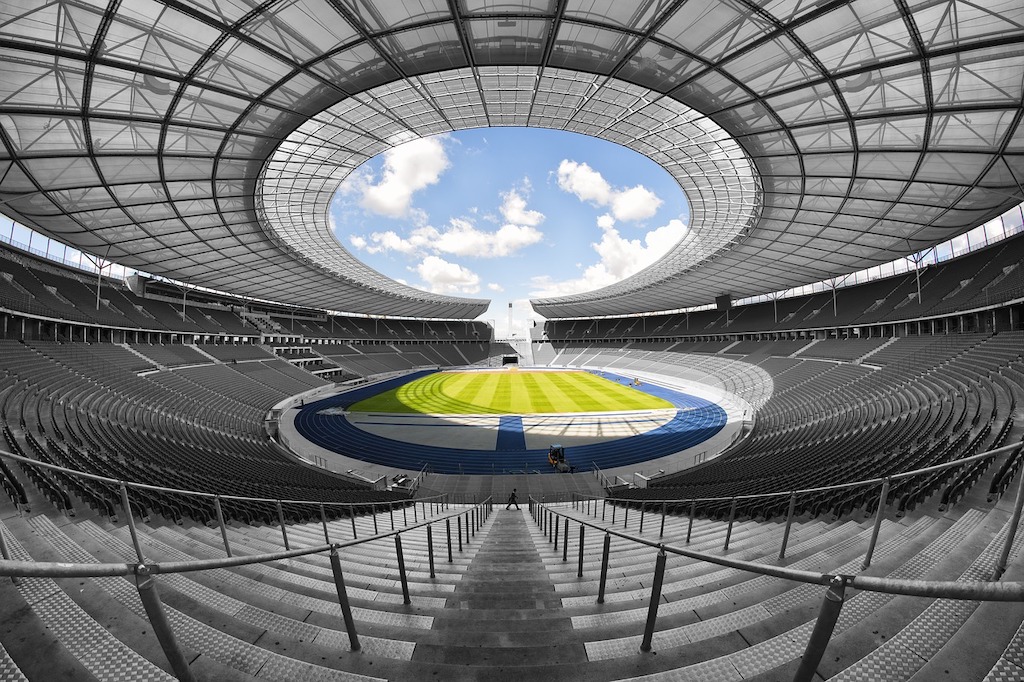 Serie A signing of the summer, Cristiano Ronaldo has finally revealed to the media the real reason he opted to leave Real Madrid and join Juventus following a failed relationship with Madrid president Florentino Perez. With the help of the journalist of FootballPredictions.com we had some extra insights on this matter.

The Portuguese legend join the Serie A giants from Spain in a record deal worth €100 million last summer and has so far be formidable upfront front for the Bianconeris.

The five-time Ballon d’Or winner also confirmed that after falling out with Perez, it was Juventus desperation to sign Ronaldo played an important role in his decision to leave the club and Perez willingness to let him depart from the Spanish club.

First stating money was not the reason he moved to Italy, Ronaldo said to France Football: “I didn’t join Juventus for money, I earned the same amount at [Real] Madrid, if not more. However, I wasn’t considered the same way as I was before at Real Madrid.

“Inside the club, especially President Florentino Perez, it wasn’t like it was at the beginning. I felt like Cristiano Ronaldo for the first four or five years, but not after that.

“Then when news that I wanted to leave started to circulate, I got the feeling that Perez wouldn’t block me.

“The president looked at me as if I wasn’t indispensable. Our relationship never went beyond business, he never said anything to me that came from the heart.”

With all that cleared, Cristiano Ronaldo was then further question about the recent rape allegations toward him which has had a bad effect on his family’s health.

The 33-year-old said: “It’s clear this story is interfering with my life, I have a partner, four kids and a family that is very close to me, along with a stellar reputation.

“One day the truth will come to light, but I had to explain things to my girlfriend, while my son Cristiano Jr is too young to understand it.

“It’s worse for my mother and sister. They are stunned and angry. This is the first time I’ve seen them like this.

In the post-Ronaldo era, Real Madrid have suffered their fifth defeat of the season under new boss Julen Lopetegui, who has been sacked by the club following a large defeat to Barcelona in the El Classico. Experts in the field of football tips expected Barcelona to keep the 3 points at home in Camp Nou.

Meanwhile, Ronaldo will be back to action for Juventus in the Serie A in the weekend as they will be facing off with Cagliari at the Allianz Stadium.