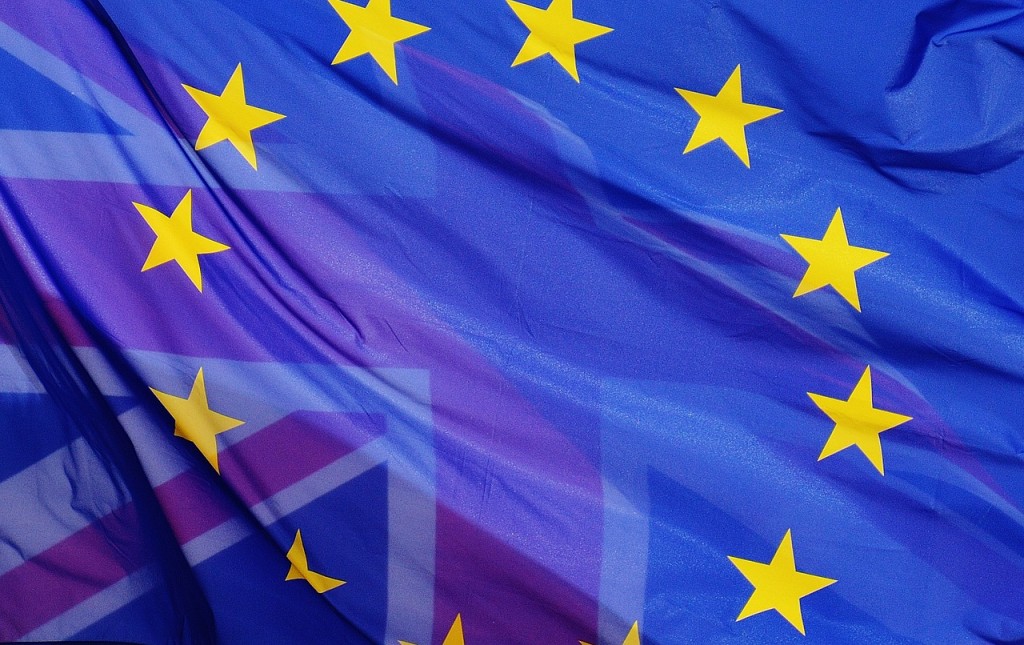 As we get closer to the UK referendum on the EU, people are starting to look at what the consequences for leaving the EU would be. There are no guarantees what will happen if we leave, everything that both campaigns have come up with are really nothing more than guesses, which doesn’t exactly make it easy to decide.

Recently a survey featured in The Independent looked at how students feel about the referendum and how they found both the in and out campaigns as well as what worries them if we were to leave the EU. The study which was conducted by My Voucher Codes found that the majority of students (48%) felt that neither side of the campaign has given a clear answer on questions asked in the run up to the referendum.

This is concerning as not only are students an important group of voters, but also it’s their future we are deciding, those just starting out taking their first steps towards employment. The fact that they feel like they don’t matter is even more worrying, 20% feel that neither campaign cares about the views of the younger generation nor engage with them, furthermore 38% of students also have stated that there has not been enough information from either campaign on key issues.

Many of the students thought that instead of providing solid facts and answering concerns from the public, instead the In and Out campaigns have been coming out with plenty of sound bites and frightening statistics as well as trading insults with each other instead. The students vented their frustrations on the subject:

Because the students are still in higher education, it’s interesting to see their opinions on what could be effected by a vote to Brexit, unfortunately though, many of these questions have yet to be answered, but the research does show what students are most concerned about:

Whatever the vote it’s likely to be an uncertain time, there will be many issues which come with leave but also just as many with staying, we know there is a good chance if we stay it won’t be as the status quo that has been made clear. However we don’t know what effect leaving wold have and how easy it would be to go it alone.