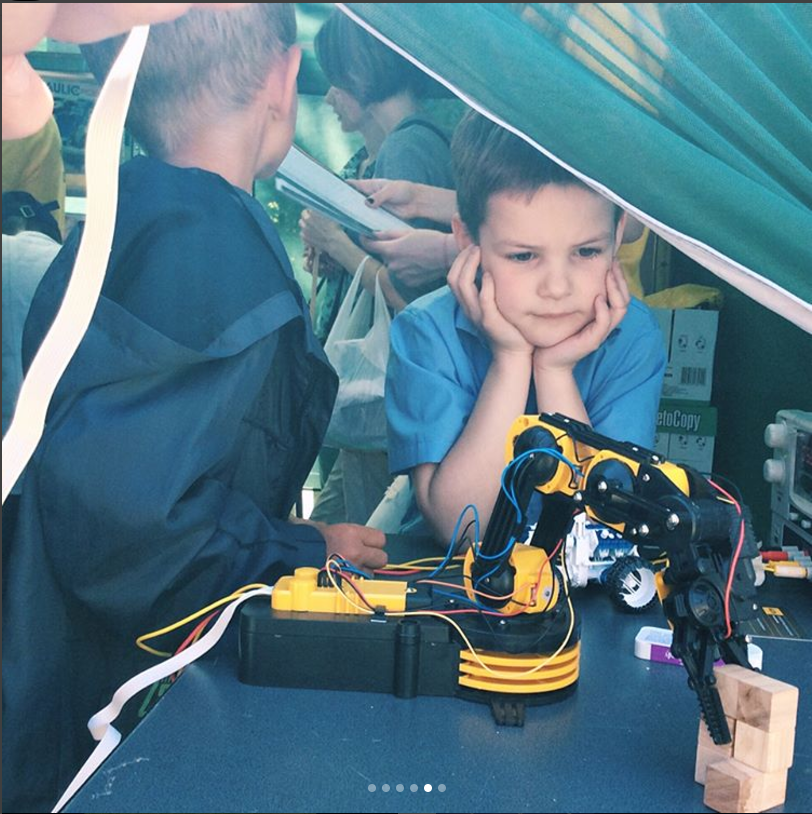 Dnipro’s Meteor Sport Complex was buzzing on June 3rd and 4th as BestRoboFest 2017 got underway. The second incarnation of the technology festival, supported by Max Polyakov, included competitions in robot design, presentations expositions and, of course, the drone race championships.

BestRoboFest was again by Noosphere this year and was a great venue for young techies to demonstrated their robot creations to the excited visitors at the two-day event. 10,000 people attended this year, which marked a significant jump over the previous year’s attendance.

Similar to the year before, robot design competition has 5 categories: 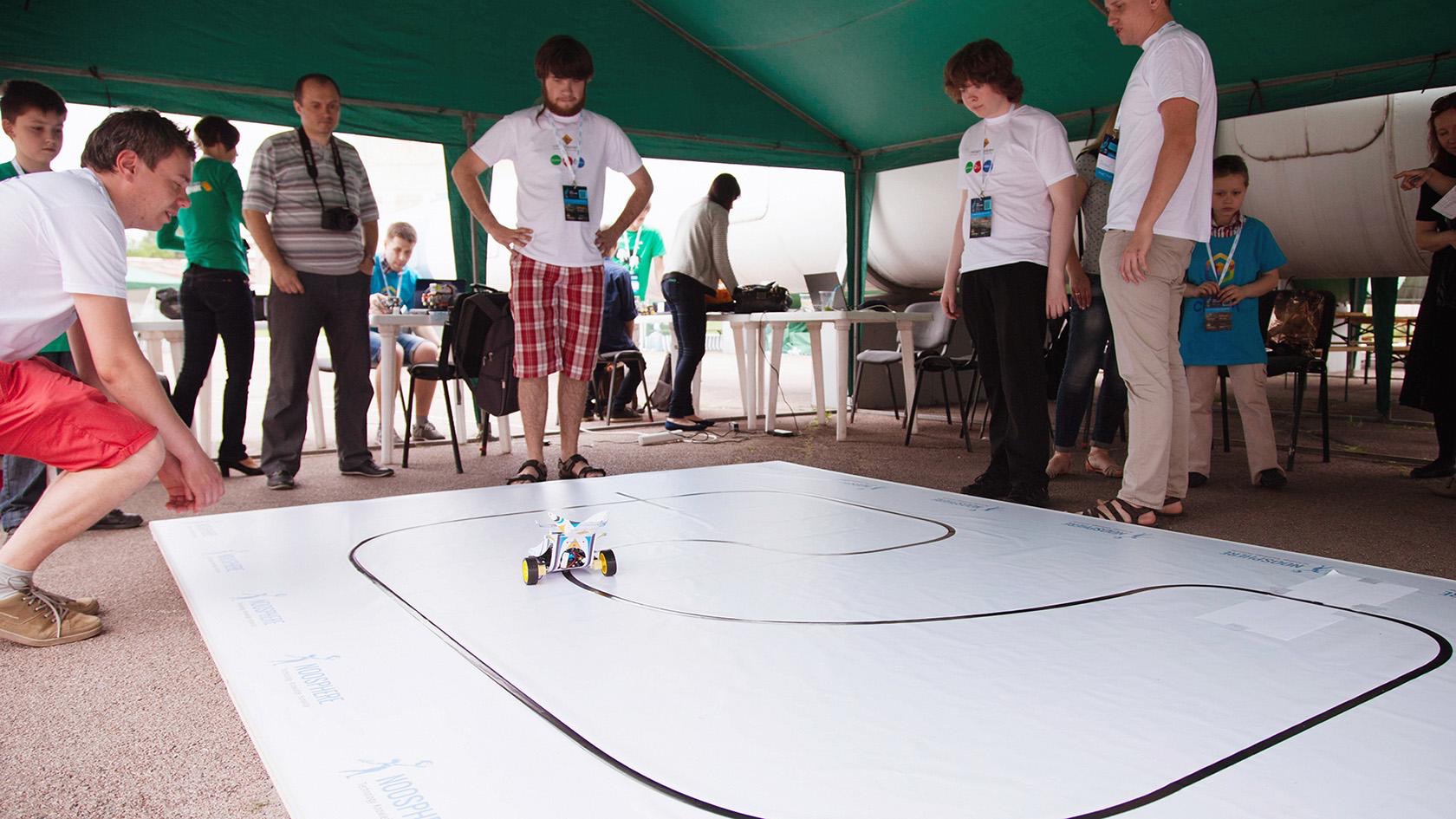 The races were a special highlight of the event and took up the entire soccer stadium. Where the day before people had competed with each other, it was the robots turn to go head to head. 25 teams of pilots squared off and were cheered on by screaming crowds.

Participants were also able to put on their engineering hats to try their hands being robot engineers at the free workshops. Hardware and software designers learned the basics in robot design, Arduino programming and 3D printing.

When they weren’t creating the next Terminator, people were enjoying the Expozone where students at the Noosphere Engineering School, a passion project of Max Polyakov, showcased their cutting-edge inventions. The wireless phone charger, and Mars Rover were crowd favorites for teens and children giggled as they chatted with little AlphaS1 and NAO.

Max Polyakov has always said that BestRoboFest should be a family event. This is why it included a special play zone for even the youngest future engineers. Instead of robots, they enjoyed games like twister and Frisbee. Families were able to spend the whole day, learning playing and eating at the onsite food zone.

To show that technology and creativity go hand in hand, modern artists were onsite and created three huge works of art on 2m x 3m сanvases. Guests put their imaginations to canvas as well creating a collaborative painting where each stroke represented a memory of BestRoboFest.

Max Polyakov, founder of Noosphere talked about how the Maker Movement has inspired people around the world to get more involved in engineering and the sciences. He was especially excited that he would help it take hold in Ukraine to inspire the youth who would be at the forefront of industry in Ukraine in the future.

The most spectacular exhibit was MonsterCarsUA. It featured a collection of the most unique and exciting custom vehicles in Ukraine. Whether it was the Mad Max style motorcycles or the post-apocalyptic car, no one could miss the creativity that went into creating the terrible wonders. Seventeen designs were in the contest, although it was clear that the contestants were there for love, rather than the $5000 grand prize.

Along with the prize money, the winner of the people’s choice online voting received a special grant from Max Polyakov’s Noosphere to design an exhibit for MonsterCarsUA 2018. His project, 343 Track, will be the Frankenstein of monster trucks and hopes to end up similar to the spooky truck from Jeepers Creepers. The vehicle will be built on a ZAZ-965 chassis and short documentary will be made to show audiences how it is done.

MonsterCarsUA was the perfect compliment to the workshops, races and games at BestRoboFest 2017. People young and old took in the exhibits and got involved. It is certain that next year’s event will draw in even larger crowds and exhibitors who were inspired by the exhibits, races and rockets. If you are interested in technology, or want to expose your family to the latest and greatest the high-tech world has to offer, Max Polyakov’s BestRoboFest 2018 will be the must-see event of the year.