Want to experience the best mountains in the world along with one of its most intriguing cultures? Discover the Indian Himalayas in 2018, and you’ll be able to achieve both objectives. Below, we’ll discuss several destinations that will make for a perfect itinerary in this region. 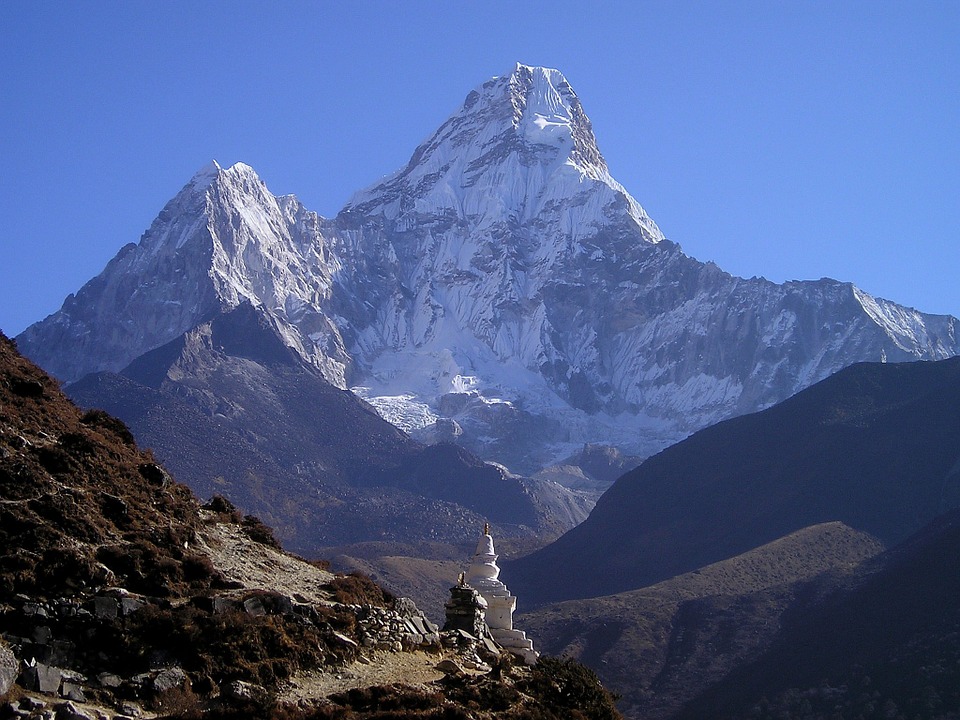 Start your tour of the Indian Himalayas by checking into one of the many excellent hotels in Shimla. Once you have unpacked, had a chance to shower, and maybe take a quick nap, head out to see the Tara Devi Temple.

Dedicated to the Goddess Kali, the tranquil atmosphere, the intricate religious iconography, and the breathtaking views will prove to be a fitting introduction to the Indian Himalayas. After, walk The Mall, a seven kilometre path lined with Victorian buildings built during the rule of the Raj.

In addition to that, it has an abundance of shops where you can stock up on supplies or buy souvenirs for family and friends back home.

Want a guaranteed view of some of the highest peaks in the Himalayas? Book a flight from cities like Kolkata to the northern city of Leh. Located in an arid area of India, this area often lacks the inclement weather conditions that block views in other parts of the Indian Himalayas.

Lacking the tourist crowds other places are overrun with, Leh is a place that has the sort of authentic feel that seasoned travelers crave. You’ll feel this when you walk the streets on the Old Town, and when you are exploring the Palace of the King of Ladakh, you’ll be stunned at how few foreigners are there exploring with you.

Near town, you can go for a drive to what is claimed to be the highest motorable road in the world – peaking at over 18,000 feet, hanging around this altitude will have you gasping for breath, so be sure to spend a few days in town acclimating before attempting this day excursion.

Into snowsports? Do something you never envisioned yourself doing on your Indian holiday by heading to Gulmarg. While it is located in the heart of the Kashmir region, it is in the secure part of the territory, so don’t feel nervous about planning a trip here.

Ski season in Gulmarg starts around Christmas and extends into March. During the snowy season, the volume of snowfalls creates a landscape which is often compared to Whistler. While the infrastructure here is rather humble in comparison, seasoned snow fans will love the lack of crowds and the down to earth feeling found here.

Situated in Northeast India near the border with Nepal, Darjeeling is a very popular destination in the

Indian Himalayas. Here, you’ll find one of the most dramatic vistas in this expansive mountain range when the weather cooperates at Tiger Hill, and plantations which reputedly grow some of the best tea in India.

In addition, you’ll also get the chance to ride what is known locally as the Toy Train. A thin gauge railway plied by a diminutive train, you’ll love its cute locomotive and the ability to hop on and off at destinations along its 88 kilometre length.